Columbia, SC (WLTX) — The bulk of Tropical Storm Michael has moved out of South Carolina after bringing with it heavy winds and rain and leaving behind some damage.

The storm left the state by 11 a.m. Thursday, about 12 hours after the first effects of the storm were felt in the Palmetto State. When it did pass just east of Charlotte, it had sustained winds of 50 MPH with stronger gusts. That's a far cry from when it made landfall Wednesday afternoon, when Michael had wind speeds of 155 miles an hour, making it one of the top five strongest hurricanes of all time in the United States. (Third based on barometric pressure, fourth based on wind speed).

The first major effects of the storm came in the form of tornado warnings. One was issued near Hilton Head just before 11 p.m. Then at 11:30, one came in for Orangeburg County.

As the night progressed, warnings were issued for Lexington, Richland, Calhoun, and Newberry Counties as well. At this point, it's unclear if any of these storms actually touched down in the area.

The storm also brought flash flooding to multiple neighborhoods in the area. In some cases, roads were completely flooded out. The most rain fell in Irmo, where 7.20 inches were recorded over a 48 hour period.

Tens of thousand of people lost power at the height of the storm, with state emergency management reporting over 129,000 outages at one point. Restoration is expected to take a while because high winds for the rest of the day will pose problems for crews working in bucket trucks. 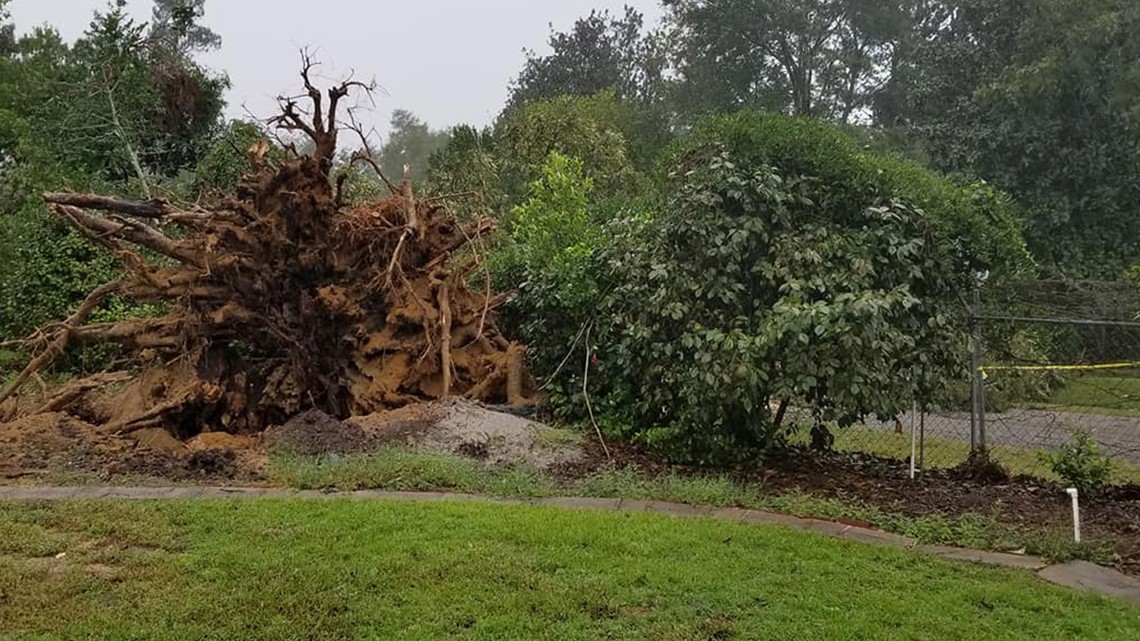