Heavy rainfall possible as Sally moves towards the Midlands

Hurricane Sally will make landfall Wednesday. It will increase the chance of rain for us. 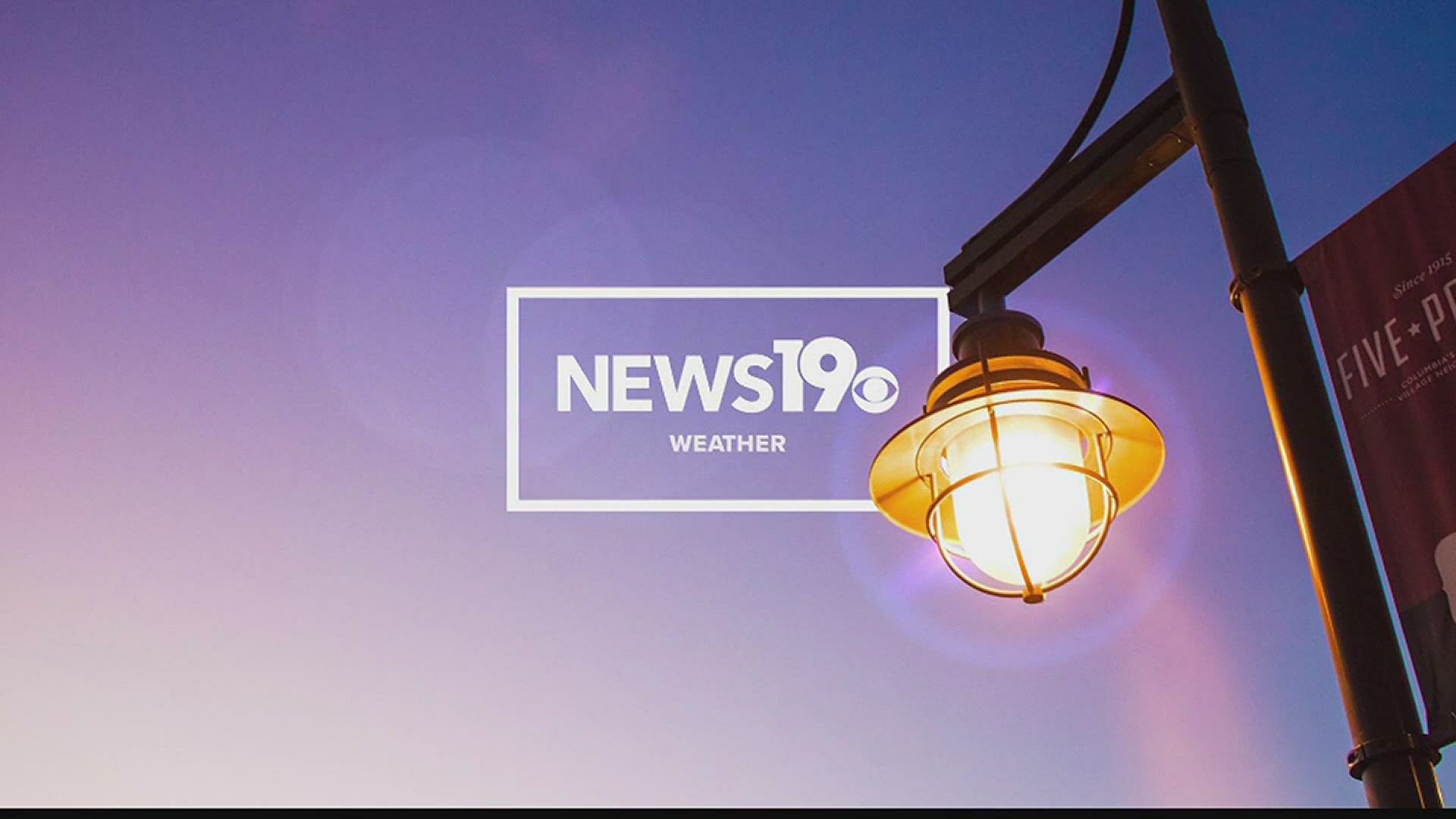 COLUMBIA, S.C. — Hurricane Sally is expected to make landfall early Wednesday morning. The storm is forecast to produce 10 to 20" of rain along the Gulf Coast. Some isolated areas could get up to 30 inches.

The storm was located about 85 miles south of Mobile, Ala. It had winds of 80 mph with some stronger gusts. Sally was moving very slowly at 2 mph.

Sally is forecast to turn inland Wednesday and track across the Southeast producing rainfall of 4 to 8 inches, with isolated maximum amounts of 12 inches, across portions of southeastern Mississippi, southern and central Alabama, central and northern Georgia, and the western Carolinas.

Significant flash and urban flooding is likely, as well as widespread minor to moderate flooding on some rivers.

There are currently no watches associated with Sally for the Midlands, but that may change. Flood watches may be necessary as heavy rain is expected late Wednesday through late Thursday for our area.

Temperatures Wednesday through Friday will be in the upper 70s to near 80 degrees, a little below normal.

Some of the forecast models have the remnants of Sally moving out of the area by early Friday, but other models keep it around through most of the day.

Given the uncertainty, we will keep a chance for rain in the forecast for Friday as Sally lingers and a cold front moves through.

There will be a small chance for rain early Saturday. Temperatures will be below normal over the weekend. Highs area expected to be in the lower to middle 70s.

There are six other areas being monitored by the National Hurricane Center, but none of those are expected to have an impact to the mainland of the United States over the next five days.