Tropical Depression 28 forms, could bring rainfall to the Midlands next week

The storm is forecast to strengthen to a category 1 hurricane as it moves into the Gulf of Mexico and will be named Zeta. 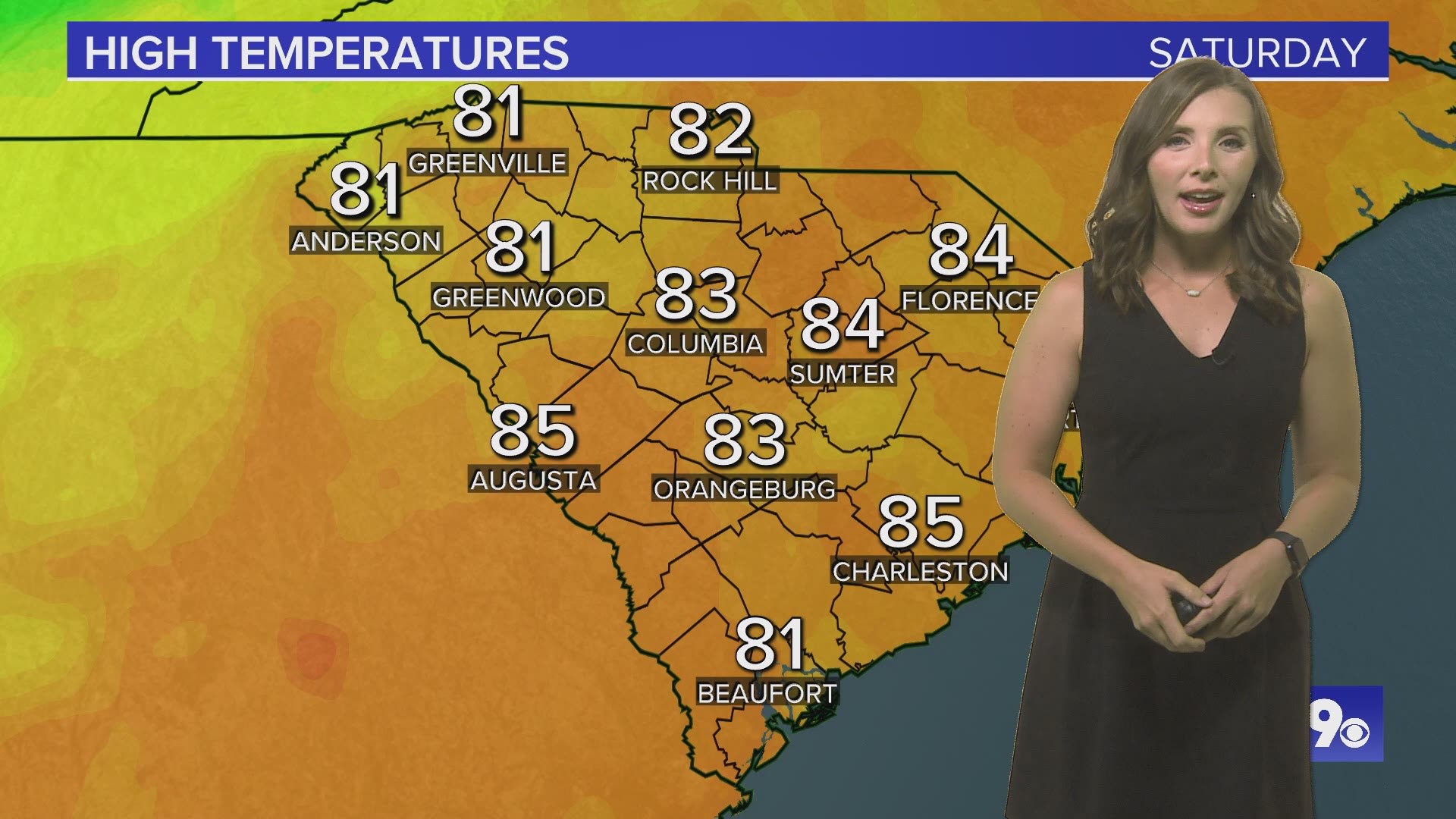 COLUMBIA, S.C. — Another tropical depression has formed and is headed to the northern Gulf Coast. Tropical Depression 28 was officially named Saturday evening and is expected to slowly move north and strengthen to a tropical storm over the next few days.

If named, the storm will be Zeta, which ties the 2005 record for number of named storms in a hurricane season on record.

The National Hurricane Center forecasts that the tropical depression could strengthen to a category 1 hurricane by Tuesday as it moves into the Gulf of Mexico.

The current forecast path has a landfall of a tropical storm along the northern Gulf Coast, between Louisiana and the Florida panhandle, sometime late Wednesday or early Thursday.

After landfall, the remnants of the system will continue moving north as it gets picked up by a cold front and accelerates inland.

Computer models are getting in better agreement of the path of this storm. Most spaghetti plots show the center of the system pushing into the Gulf of Mexico and making landfall between eastern Louisiana and the western Florida panhandle.

Here in the Midlands, tropical rainfall and maybe some storms are possible as this system moves inland. Currently, the timing would be late Wednesday through early Friday. This forecast will be more fine tuned as the system nears the coast.