Produce now has a shorter chilling period as winter temperatures in Columbia have warmed three degrees since 1970 according to a Climate Central report. 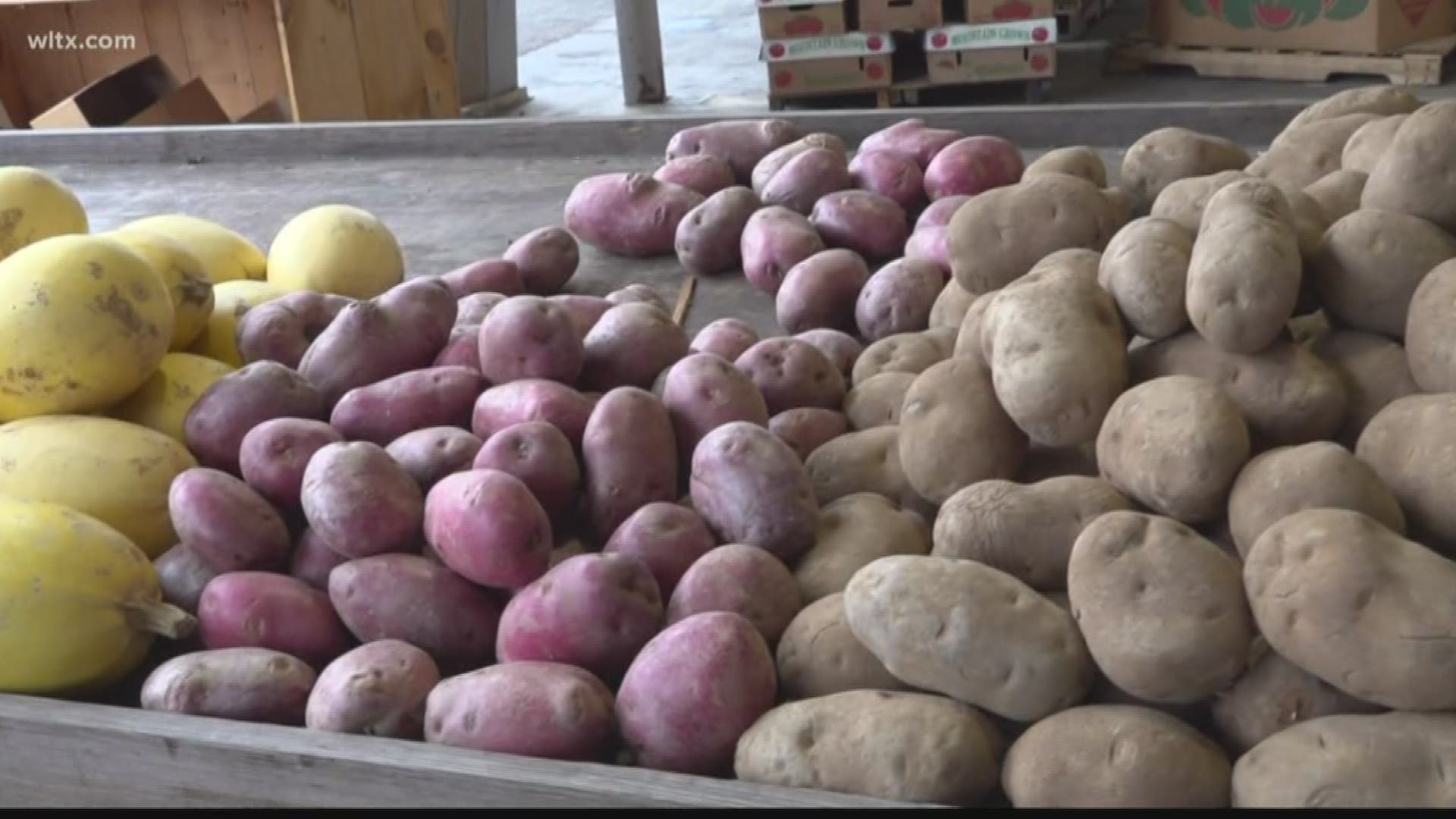 COLUMBIA, S.C. — Columbia is known for being famously hot during the summer, but temperatures during the winter season are also significantly warming.

While some might not mind the mild temperatures during the typically colder months, warmer winters create problems for local agriculture.

Timothy Jenkins, from Jacob's Produce, has been stocking and selling produce at the South Carolina State Farmers Market since 1989. Jenkins himself has noticed the warming trend in Columbia.

"We don't get as much of freezing days as we used to, to help ward off some of the insects and help improve the trees so they can grow better in the spring." Jenkins said.

When certain produce does not get the proper chilling period it needs during the winter, quality of the product decreases when farmers go to harvest in the spring.

"That affects the business because when customers come to get some stuff they don't look as big or as colorful as they used to be," Jenkins told WLTX, "and then the quality and quantity goes down a little bit."

A new report by Climate Central reports that winter temperatures in Columbia have increased three degrees since 1970.

It is not just South Carolina that is feeling the heat during the winter. The entire United States as a whole has experienced warming of nearly three degrees since 1970.

Places across the northern U.S. have warmed even more. Burlington, Vermont has experienced nearly seven degrees of warming, which affects their economy that relies heavily upon winter recreation.

Climate Central analyzed 242 locations in their study. Since 1970, they found that 79% of locations have warmed by at least two degrees. Only seven stations analyzed cooled during the time period measured. 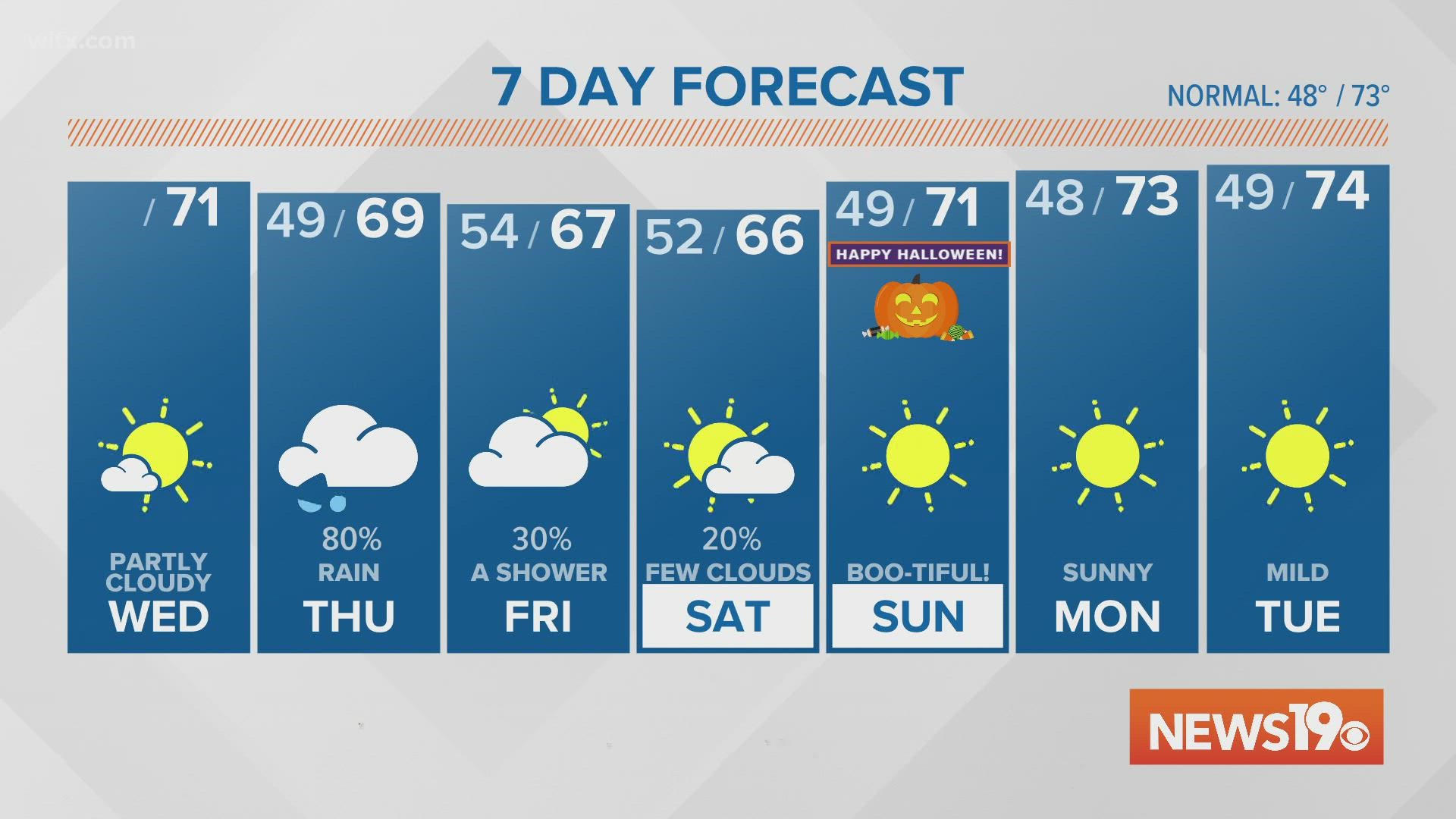 A cool and dry Wednesday, stormy for Thursday.