All Winter Weather Advisories, Warnings Canceled for the Midlands 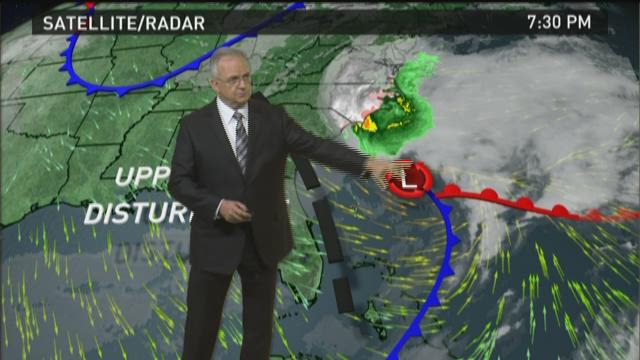 The last of the watch areas was dropped a little after 7 p.m.

That was very different from earlier in the day, when much of the area was under one of the two advisories.

Full List of Closings and Delays in the Midlands

A mix of heavy sleet and snow began falling in the Lowcountry early in the morning, with a thick blanket forming from Hilton Head up to Charleston by midday.

By the early afternoon, a steady snow came down in Sumter, Orangeburg, Bishopville, and Manning in the eastern and southern Midlands. While there were reports of snowflakes all the way into Columbia and Lexington, there was no accumulation in the eastern or northern Midlands, and by late afternoon, advisories in those areas expired.

Now people in the areas that received the most snow--Orangeburg, Sumter, Clarendon, and Lee Counties--will be dealing with some hazardous roads. Temperatures will remain will below freezing through Thursday morning, which will make it tough for the snow that's fallen to leave the roads.

As the sun rises, however, the sun will encounter clear skies, and the heating will cause snow on the roadways to clear. No more wintry precipitation is forecast for the next several days.

This was all caused by a low pressure system that is passing off the East Coast. Areas including New York City and Boston could get a half foot or more of snow in the coming day.