Wisteria: It's a beauty AND a beast if you choose the wrong one

Wisteria flowers are brightening up our forests, but some types are choking off native trees in the process. Meteorologist Alex Calamia shares a better alternative. 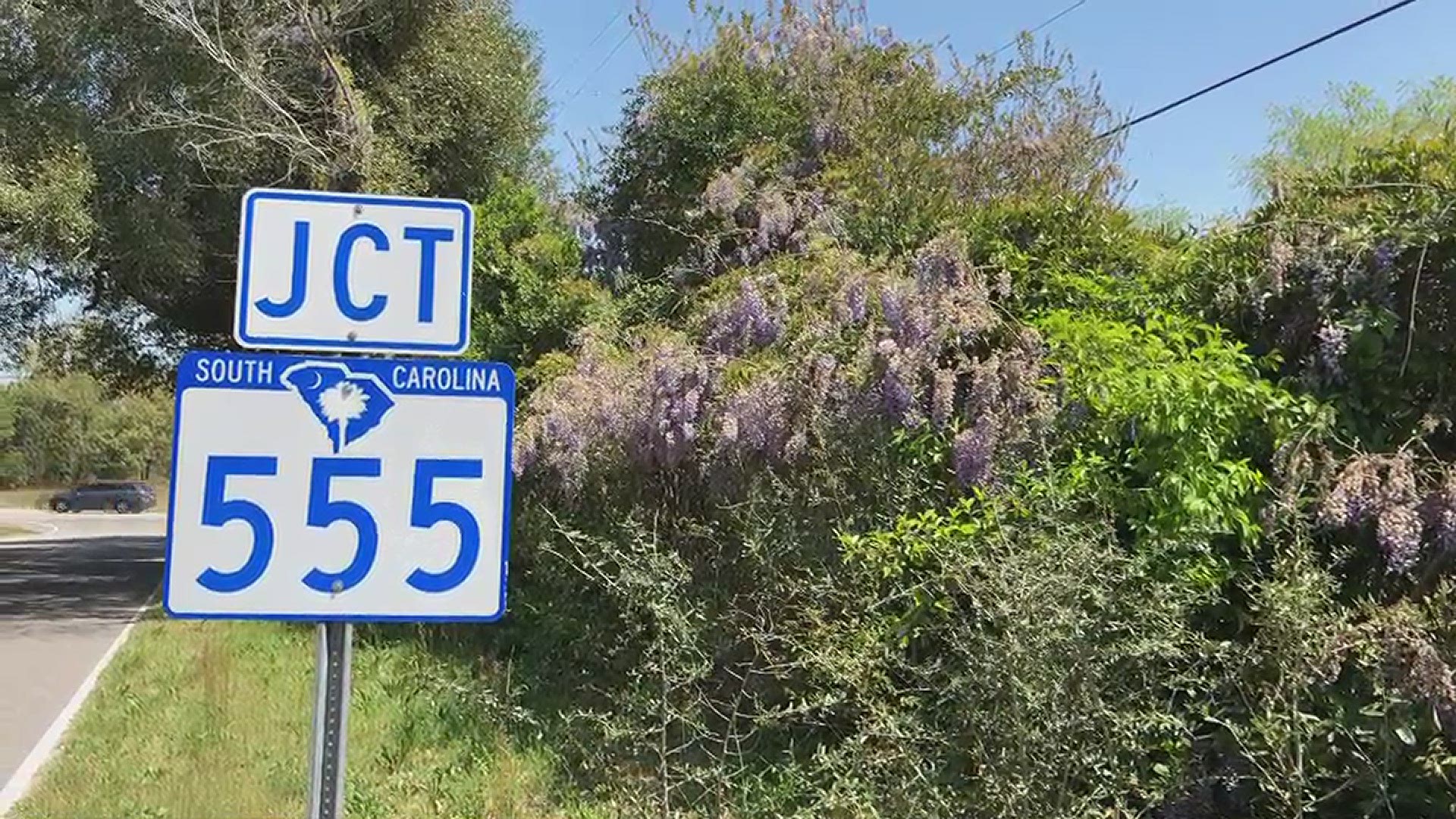 COLUMBIA, S.C. — Spring in the south wouldn't be complete without wisteria. They're beautiful, and they're everywhere, but that's a problem because the most common wisteria species doesn't belong here.

Japanese and Chinese wisteria (Wisteria floribunda & Wisteria sinensis) are both invasive species, which is a classification used to identify non-native plants that out compete natives. “Typically invasive plants really have very short juvenile periods like 3 to 5 years or something like our native oaks can take up to 50 years before they produce acorns," Clemson extension agent Jackie Jordan explains.

Both of the invasive wisteria species produce produce a thicket of roots and offshoots all around them, which choke plants that grow underneath them. They're not ideal for home gardeners or for forests because the vines are heavy and can topple garden structures and small trees. In addition, the bloom period is very limited, lasting only 2-3 weeks in early spring before green foliage fills in for the rest of the year.

“Each year the blooms are on new growth. It’s climbing to reach the light and it can break trees it climbs under it’s weight and it twines into little cracks and crevices.”

Wisteria trees, are just Japanese or Chinese wisteria vines that have been trained to stand upright overtime and come with all the same problems. These trees are a constant maintenance project because the plants grow out of control so quickly, offshoots readily pop up around the mother plant, and birds eat wisteria seeds and drop them in other parts of the yard or in nearby forests.

Fortunately, there are two native Wisteria species that serve as a better alternative. "Wisteria frutescens 'Amethyst Falls'" is the most common selection available at local nurseries. The American wisteria species don't reach massive heights and often rebloom again in the summer. There's also a plant called "evergreen wisteria" (Millettia reticulata) which is not a true wisteria, but has wisteria like blooms and is part of the legume family. Evergreen wisteria is not native, but it isn't an aggressive grower and may not survive a particularly cold winter in South Carolina.

Our state flower is in bloom! Carolina Jasmine vines dot our forests with beautiful fragrant yellow flowers for a few weeks each spring. If you’ve been out and about lately, they are hard to miss! #SouthCarolina #spring #nature pic.twitter.com/z4RQgLtUiW

There are many other native and South Carolina friendly flowering vines that have a longer bloom period than wisteria and would be a great choice for home gardeners. You can find a list from the Clemson Extension Office here: Vine Selections for Landscaping