Miracles Are an Intentional Part of Gospel Singer's Life

Grammy nominated artist Travis Greene says there’s no way him and his wife could doubt miracles. 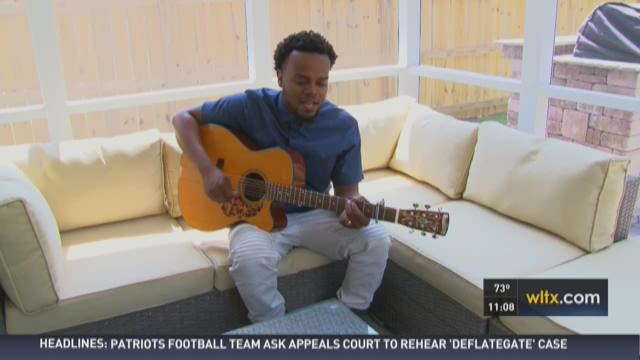 His hit song about God being intentional is more than just a catchy tune, it’s something he’s seen played out in his life over and over again.

“When I was born the doctors thought right then that I was dead. I wasn’t breathing or anything my parents prayed and God performed a miracle on the spot and revived me,” the musician explained. “And then when I was 4 years old, I fell four floors out of a window and was pronounced dead by doctors, and my mother literally picked up my body and she prayed that Jesus would rescue me.”

He’s alive and well to tell it and as his wife Jackie explains, their son has a miracle story of his own.

“The doctors pretty much pulled us out after my water broke and said that there it wouldn’t be any way for Jace to make it,” Jackie explained.

The doctors did not think their baby would live but the couple chose to follow God.

“Travis really just told her you know really emphatically that we believe God and that we were going to trust Him and we were going to fight,” Jackie said. “They didn’t even think he would last even two days and then after that God held my womb for about seven weeks and he was born at 28 weeks when that started at 20 so we were really really excited he lived.”

Jace is healthy and about to celebrate his second birthday.

These experiences add to the Greene’s full belief in God’s intentional miracles.

“Our lives are just testimony after testimony about how God has shown himself to be real and to be strong,” Travis said.

“I just really feel like you can’t doubt encounter like when you’ve encountered an experience like that and God has come through in the way that he has it’s overwhelming evidence that he is real and that he performs miracles,” Jackie said.

Travis often talks about these unbelievable acts in his music as well as some other events in his life that are not always easy to understand.

“I was five years old, and he died at 28 and this one wasn’t a miracle. You know we wanted my father to come back, but he didn’t. He passed,” Travis said. “He had an aneurysm and he died and so I think really walking and seeing how fragile life is it causes you at an early age to wake up to the reality that your next breath is God’s option and not yours."

The singer is says he is here on purpose to spread a divine message.

“I’m traveling the world now and letting people know that God is real and that he’s full of love towards them,” the artist said.

He now has a new stage.

Although he was not not so thrilled at first, Travis and Jackie once again said yes to God.

“New York, LA, Miami, you know Atlanta, where do you want us to go God? And it was like Columbia and I was like Columbia? What’s in Columbia? I didn’t know anything about Columbia,” the artist said. “I know very few people here, but he made it really obvious that this is where he wanted us to be, and it’s all added up since then so I’m glad we listened.”

Forward City Church is their brand new ministry right here in the Midlands.

“I love people and I think it’s a true honor and a gift for God to call us to do something like that,” Jackie said.

The couple sees it as another opportunity to help people with what they’ve been through.

“We want to be able to give people something to hold on to, a team of family to be able to help them in life to really do what the vision is which is to let go of the past and embrace the future that awaits them,” Jackie said.

And to show just how intentional God really is.

“The only thing I would tell anyone who would doubt the existence of God is to try Him. Try His love, try His peace, try His joy, it is beyond any high a drug can give you, any buzz alcohol can give you or any emotion you know a bedroom can give you. It's life-changing,” Travis explained. “I think the greatest miracle was not from death to life it wasn’t happening with our son living. I think the greatest miracle that we’ve encountered was the life change we’ve had, going from walking blindly in darkness to really coming alive in His light.”

Forward City Church’s official launch is on August 21. The location is to be announced. 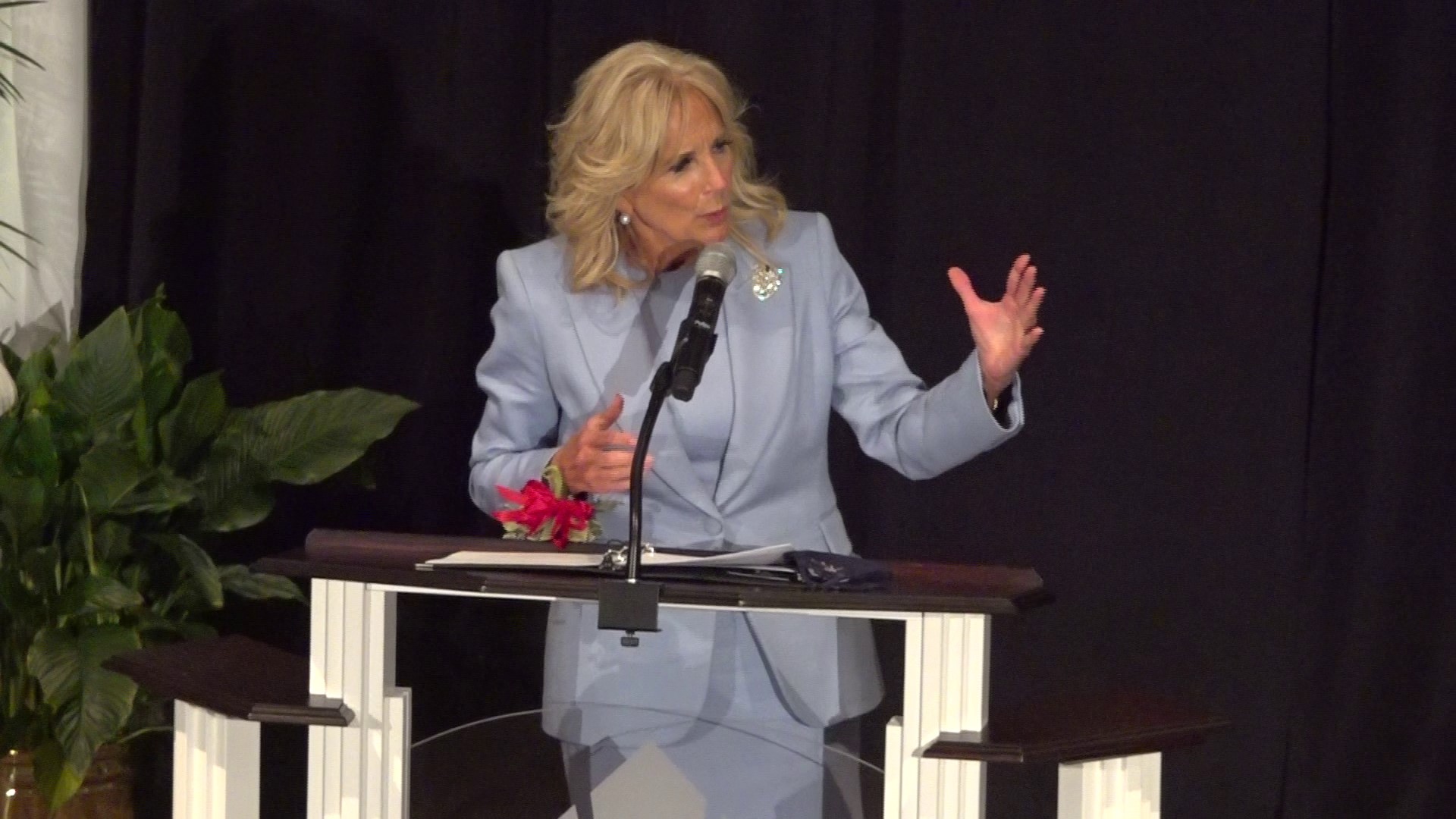