Santee-Cooper ratepayer refund checks are in the mail 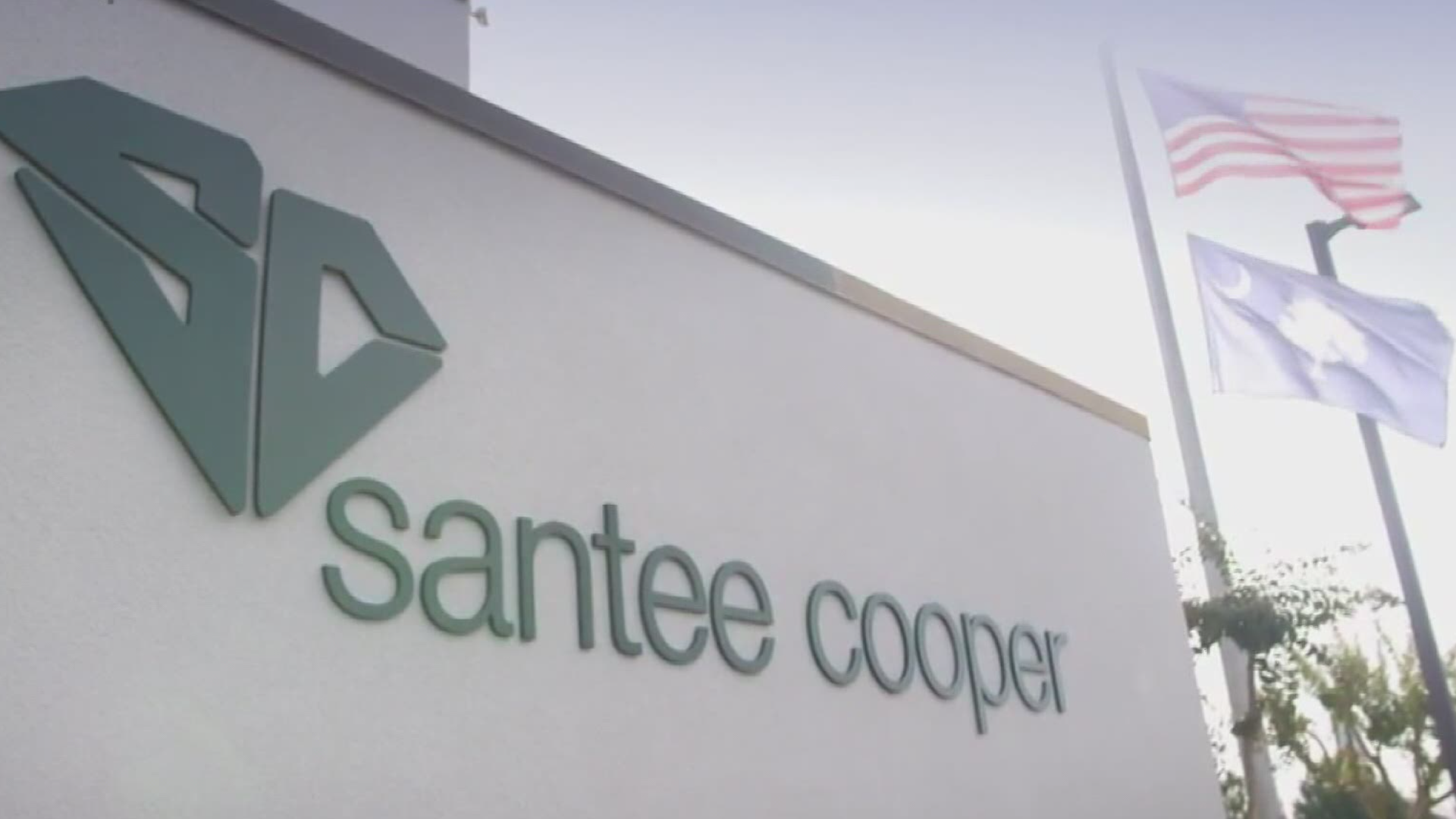 COLUMBIA, S.C. — If you are -- or were -- a customer of Santee-Cooper or the state's electric cooperatives, you may be receiving a check in the mail in the coming days.

The money is a direct result of a $520 million settlement of a class action lawsuit filed on behalf of Santee-Cooper's two million electric customers who paid for the failed construction of the co-op's nuclear power plant in Jenkinsville, SC in 2017. The settlement was approved in July 2020.

According to one of the lawyers for the defendants, customers can expect refunds or credits between $50 to just over $500. Here's the breakdown as to what you can expect:

Attorney and former State Senator Vincent Sheheen, one of the lawyers on the case said, “For longtime customers, these checks may be for hundreds of dollars. For those who were customers for only short amounts of time, they may receive smaller checks or credits on their future power bills. What is most important is that the money that was wrongfully taken from South Carolinians will no longer be kept by the utility companies, but returned to the customers where it belongs.” 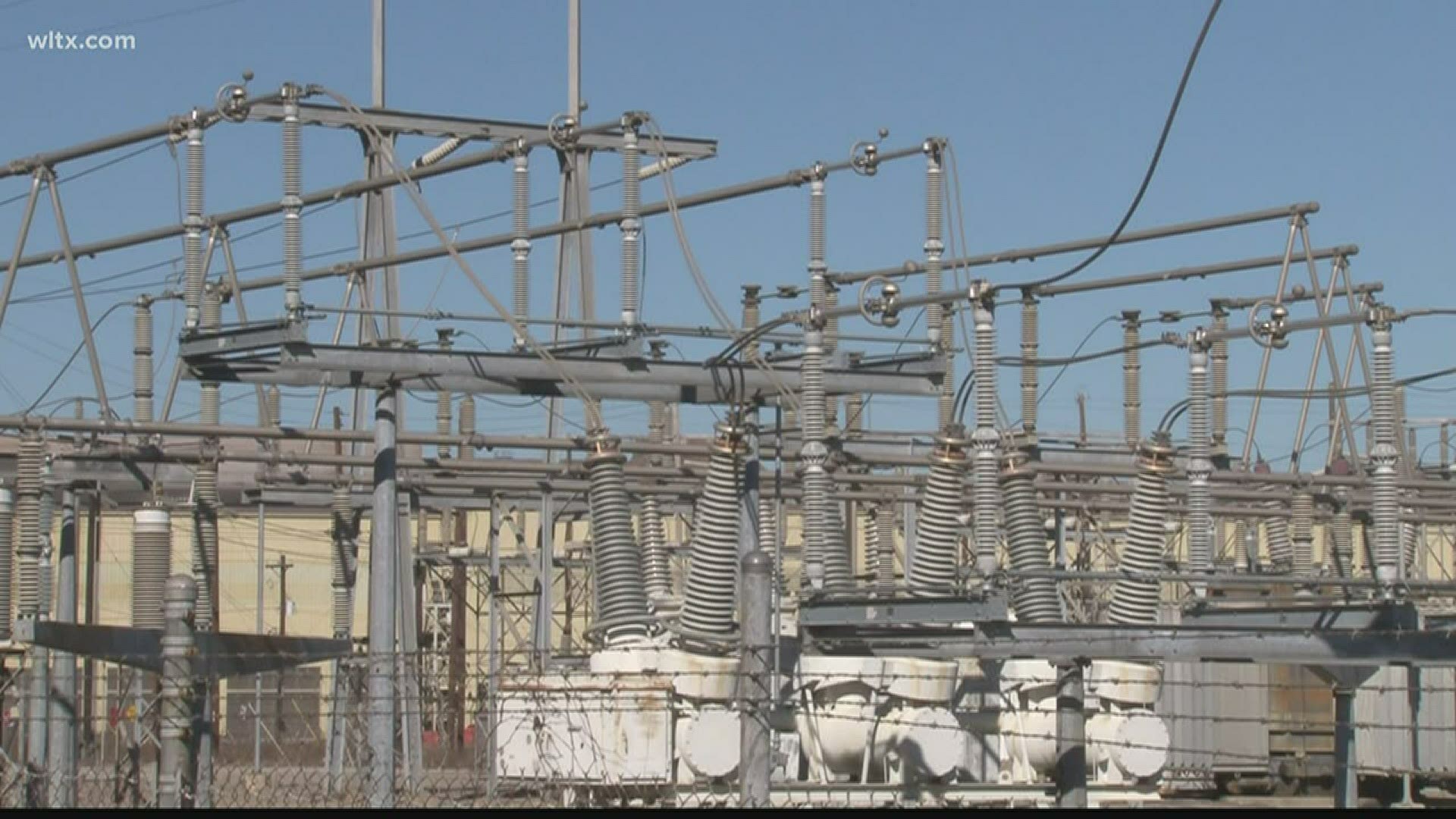