A loaded firearm with an extended magazine was found in one of the student's book bag. 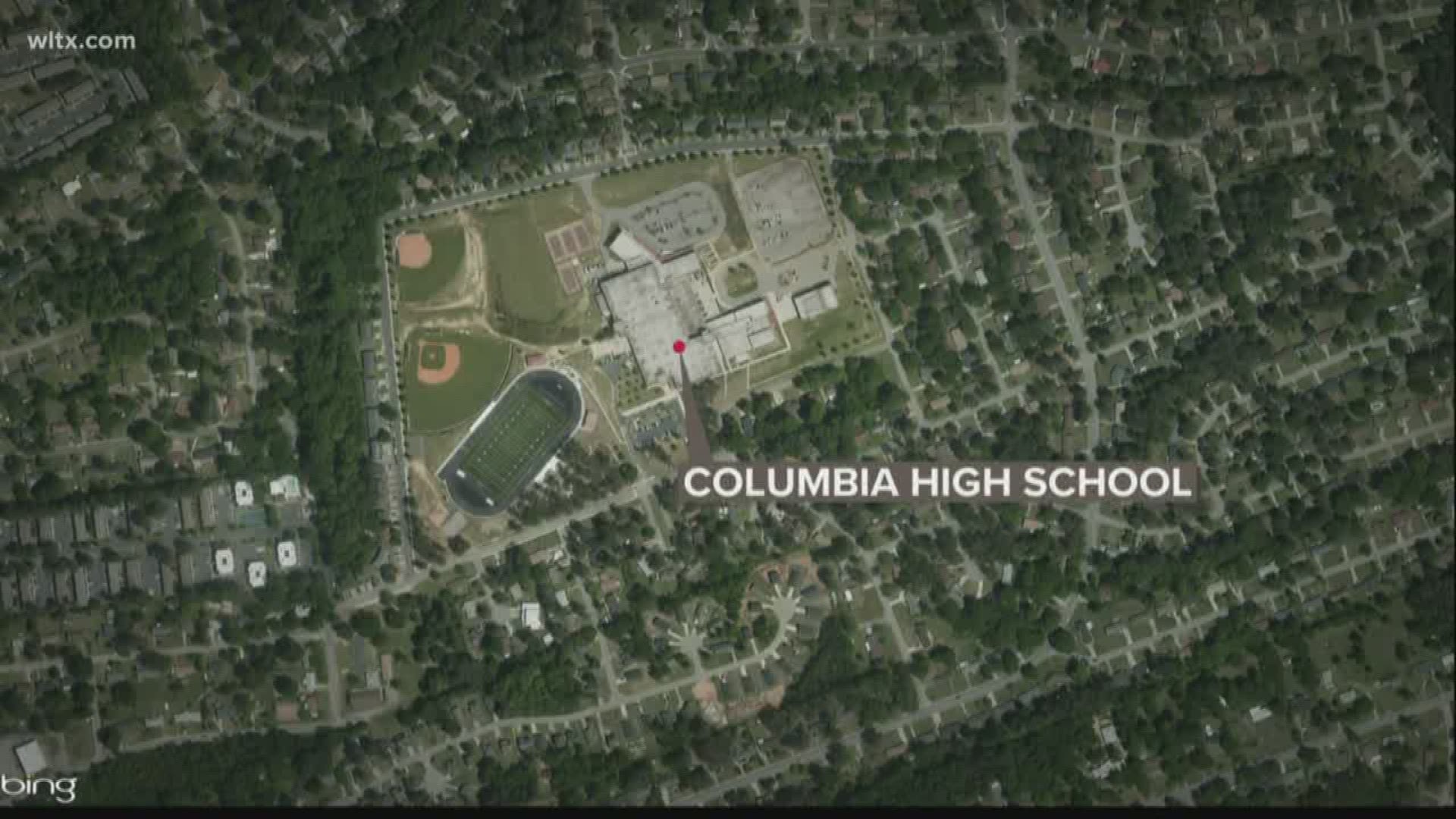 COLUMBIA, S.C. — Two Columbia High School students were arrested Wednesday after bringing a weapon onto the school campus, according to the Richland County sheriff's Department.

Deputies say two students, ages 15 and 17, were reported to the school as having skipped school earlier in the day Wednesday, and authorities were told the two could be in possession of a stolen weapon.

After a search was conducted of the students at school later in the day, one of the juveniles confessed to having provided the pistol to a classmate. When the classmate was searched by the school resource officer, a loaded firearm with an extended magazine was found in his book bag.

The juveniles, whose names are being withheld because of their age, were arrested on charges of possession of a stolen weapon, unlawful carrying of a pistol and carrying a weapon on school campus.

They were taken to the juvenile wing of the Alvin S. Glenn Detention Center.