Suspect charged with murder in killing of Columbia man

Officers say one of the suspects shot and killed a man on Monday afternoon off Bluff Road. 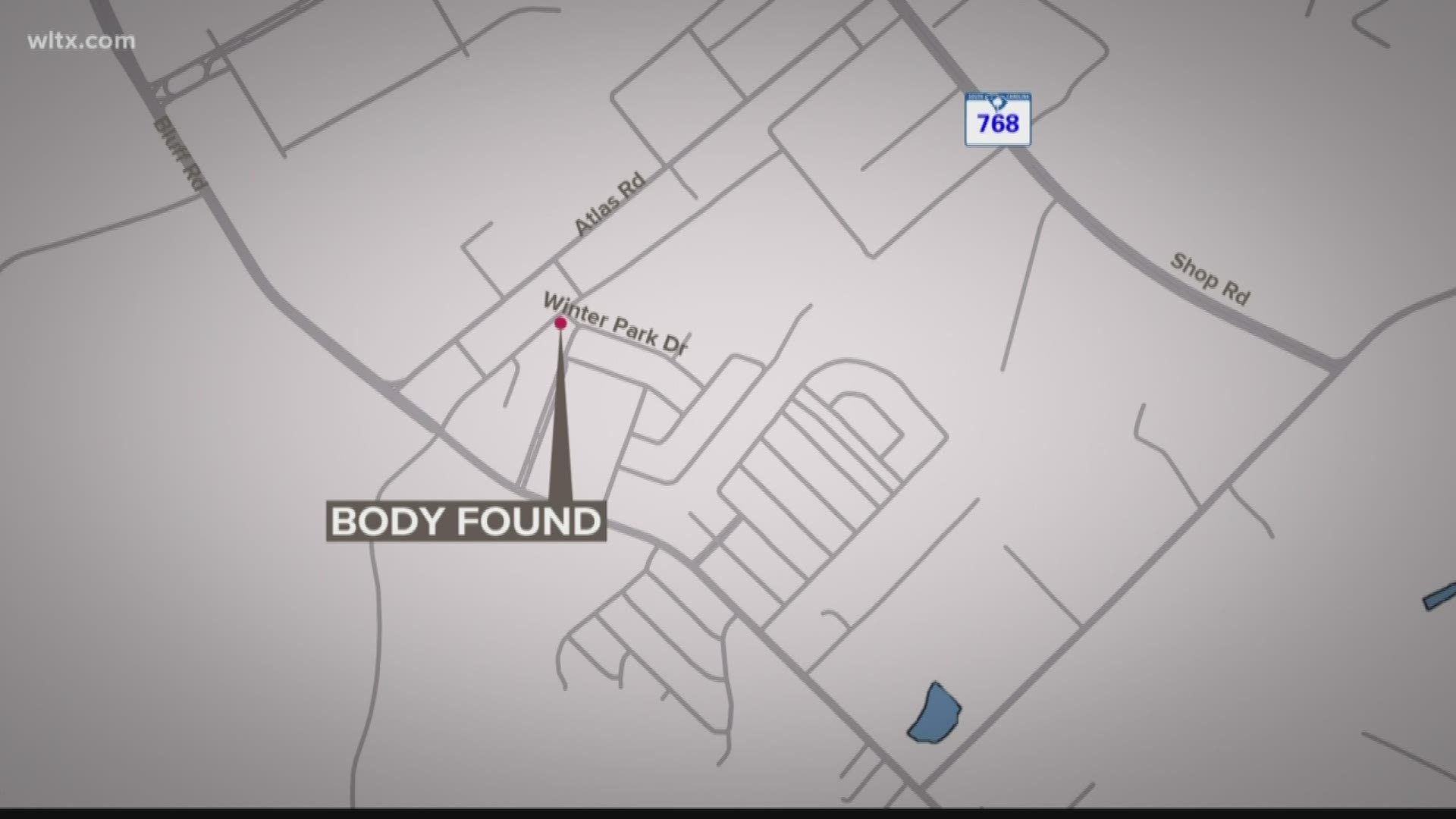 COLUMBIA, S.C. — Two suspects have been arrested in connection with the killing of a man in Columbia.

Richland County deputies announced the arrest of 21-year-old Dequon Jenkins of murder charges. Zaequan Newhouse is charged with accessory after the fact.

Richland County Sheriff Leon Lott announces the arrest of two men in connection with a shooting death that happened Monday. Both were taken into custody around 5 p.m. Tuesday.

Officers say a day earlier, deputies went to a home in the 4000 block of Winter Park Drive, which is just off Bluff Road, in reference to a shooting. When they arrived, they found Michael Uzell Bates, 29, dead of a gunshot wound to the upper body.

Jenkins and Newhouse were both booked at the Richland County Detention Center.