This extension, passed unanimously, extends the mask ordinance for another 61 days. 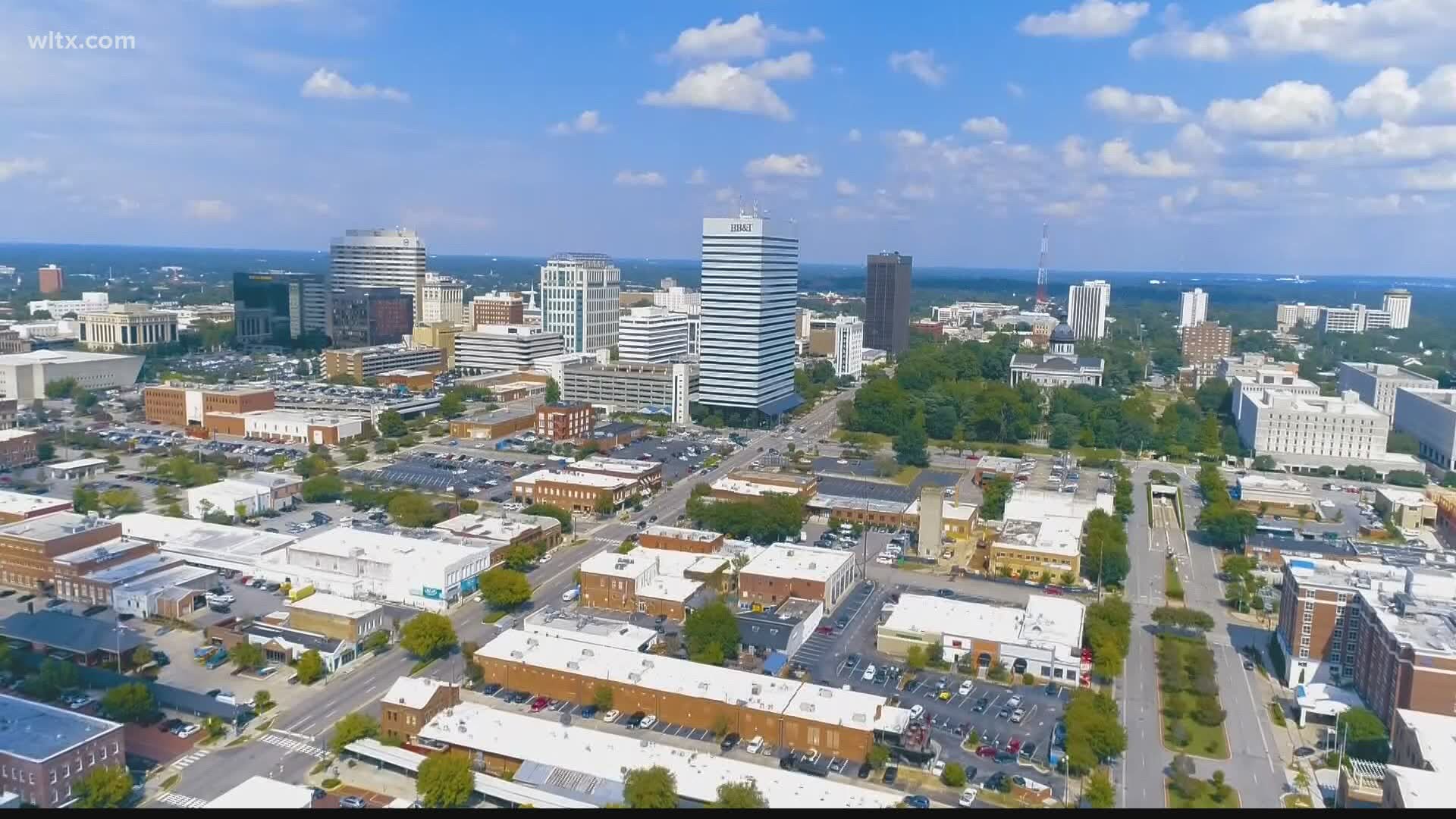 COLUMBIA, S.C. — During an emergency meeting of the Columbia City Council, the city's mask ordinance was extended for two more months and have quadrupled the amount of the fines.

The emergency meeting was held on November 5 at noon. After going into executive session, the motion to extend the mask ordinance in the City of Columbia was passed unanimously.

This extension extends the mask ordinance for another 61 days, into January 2021. The council also increased fines from $25 to $100 per individual. In addition, the council also allowed for businesses to be fine per visit by the fire department. That means if an inspector sees employees without a mask on one day, and comes back the next and sees another violation, they could fine.

The mask mandate first went into effect back on June 26. Columbia was the second South Carolina city, following Charleston, to enact such a rule. The first mandate was extended in October.

Under the ordinance, every person over the age of ten is required to wear them in the following situations:

Face coverings are not required in the following circumstances:

On Nov. 2, the emergency mask ordinance in the City of West Columbia was extended until January 2, 2021.

In the Town of Lexington, the mask ordinance expired on Nov. 1 and has not been extended as of yet.

RELATED: 32 mask citations given in Five Points over Halloween weekend