Columbia was one of the first cities in the state to require face masks when it adopted the ordinance last June. 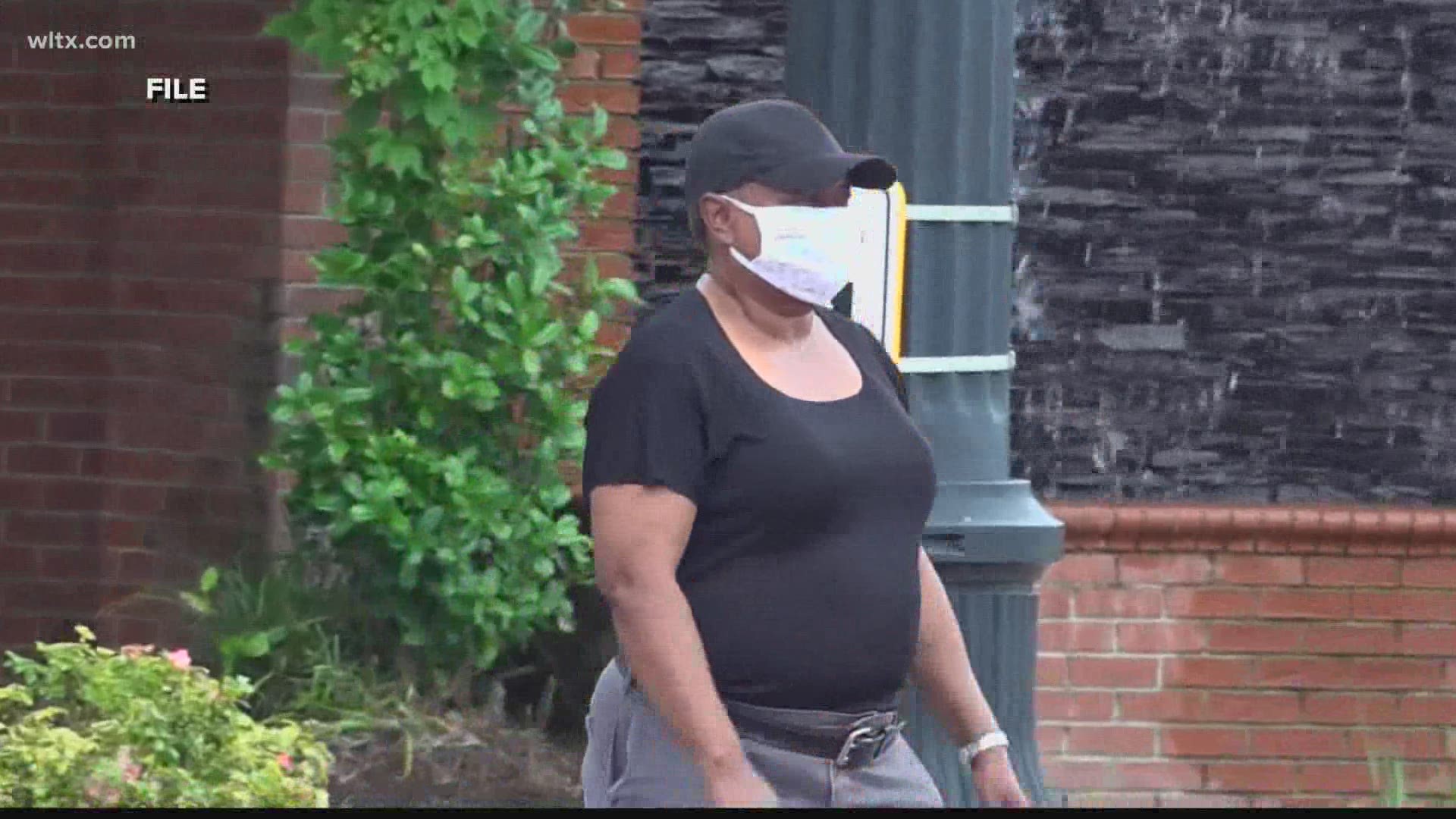 Benjamin and the city council discussed the measure during Tuesday's regularly scheduled agenda. Currently, the last day of the mask ordinance would be May 15 unless the council takes action before then. It would then expire on May 16.

But Benjamin, who's been a staunch proponent of the mask ordinance since it was put in place last June, said a strictly enforced order may no longer be the tool the city needs as it manages the pandemic.

"I'm leaning toward the expiration of the ordinance," Benjamin said. "I think it's prudent."

Benjamin pointed to recent data which shows that the trend of new cases in the city has been going down. He said while there's still time to re-evaluate before the expiration, right now he doesn't seen a need to put extending the ordinance on the agenda.

Other council members largely agreed, but At-Large Councilwoman Tameika Isaac Devine wondered if the city should align with Richland County's mask ordinance--which doesn't expire until early June---so that there's no confusion. Benjamin said he didn't think that people would be confused.

The mayor said the city should instead focus on getting the vaccine to those who still haven't been able to get it, either due to an inability to get to a vaccine center or due to hesitancy. He suggested the council take a "deep dive" to find a good strategy for this effort.

"I think that's where our energies and resources need to be targeted," he added.

Last week, Governor Henry McMaster said he felt local mask ordinances were no longer necessary and urged city and county councils to drop them, and when specifically asked about Columbia and Richland County, said they should as well.

He did, however, say businesses could individually require masks.

McMaster also said schools should no longer require students to wear masks at school and encouraged everyone to get vaccinated.