Myrtle Beach reopens all city beaches to the public

South Carolina's governor had allowed beaches to reopen last week, but many cities had held off until now. 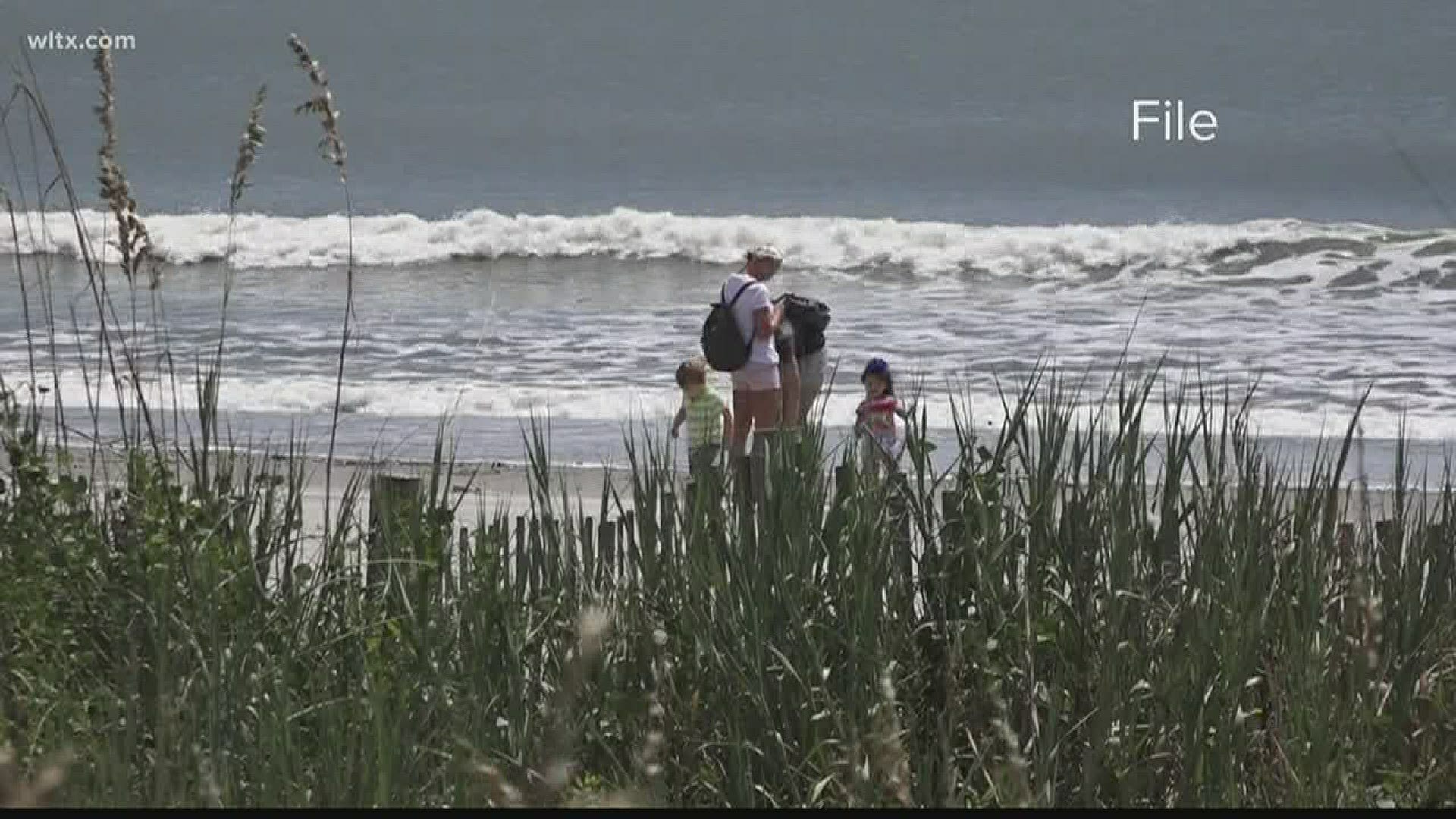 MYRTLE BEACH, S.C. — The city of Myrtle Beach is reopening all beaches, a move that allows people access to one of the state's most visited locations after weeks of being closed due to the coronavirus.

Back on April 20, South Carolina Gov. Henry McMaster announced that beaches could reopen, but left the final decision to open to local governments. At that time, Myrtle Beach decided it wouldn't reopen, and many major beaches in Charleston and Hilton Head also decided to hold off.

One city, however, that did not was North Myrtle Beach, which reopened the day after McMaster's revised order was announced.

The city said although access is granted immediately, it may take a day or two for all barricades to be removed. People are allowed to walk around the barricades.

The city reminds everyone to practice safe social distancing and that those rules will be enforced. Parking meters also are enforced, seven days a week, 9:00 a.m. to 12:00 a.m., unless otherwise posted.

The city is meeting again Thursday to discuss hotels. Those locations are allowed to accept new reservations on Friday, May 1 unless the person is coming from a coronavirus hotspot as defined by the governor's office.

Georgetown County, which borders Horry County where Myrtle Beach is, said it would reopen its public beaches on Friday, May 1.