How long does the flu virus live on surfaces?

About eight percent of the U.S. population gets sick from the flu each season, according to the Centers for Disease Control and Prevention 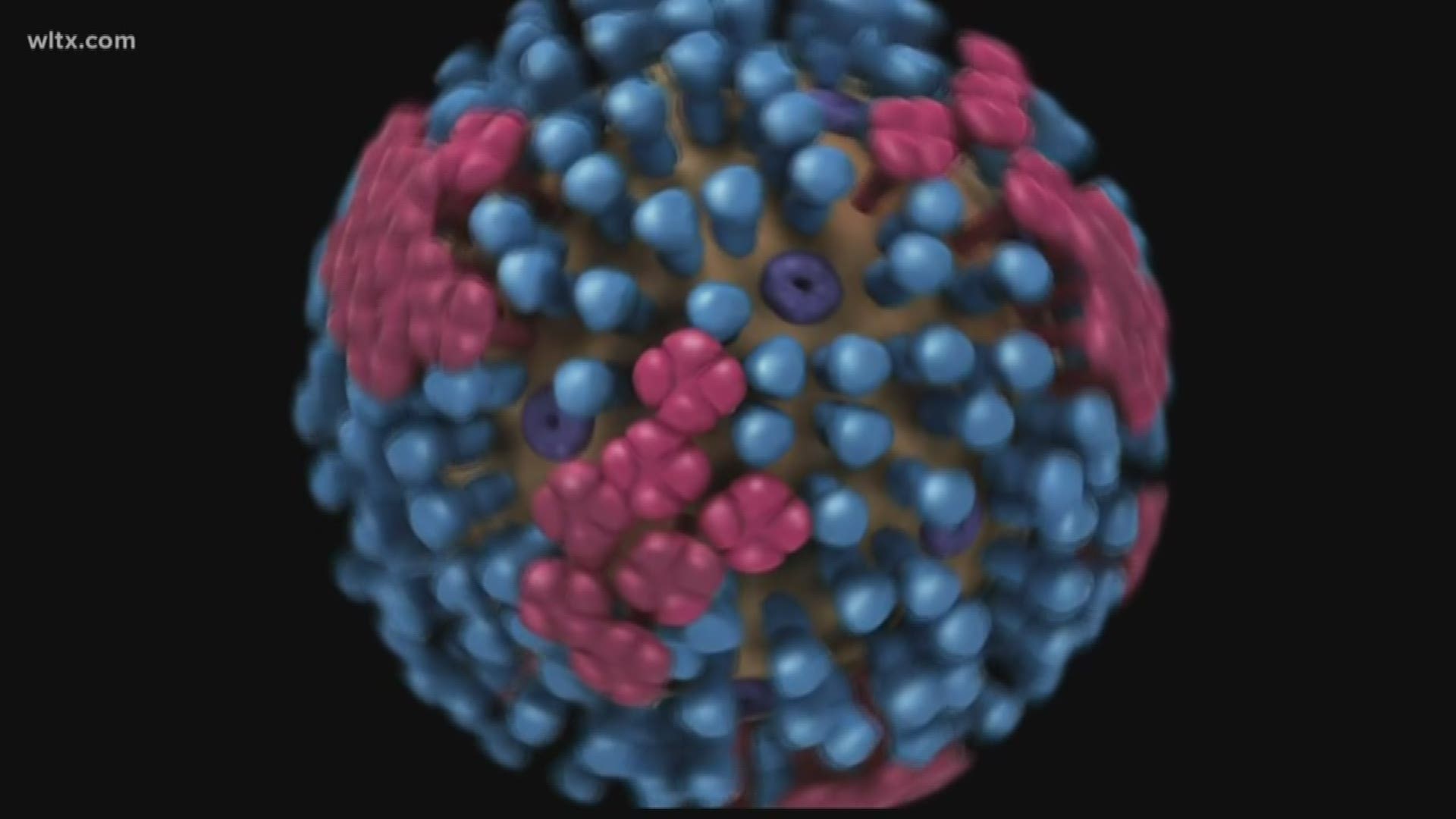 As an outbreak of a new coronavirus makes headlines globally, another more common infectious disease is spreading across the United States and beyond, the flu.

Doctors warn about what they know about the flu virus.

The most recent Centers for Disease Control and Prevention (CDC) flu surveillance reports show us flu activity remains high in the United States.

The flu has infected between 26 to 36 million Americans this season. It has killed at least 14,000 including about 100 children.

Bottom line, the flu can infect and kill anyone but older people, young children and people with certain medical conditions are at a greater risk.

How can you reduce the odds of getting sick?

Flu germs easily spread from person to person and the CDC says they can live on some surfaces for up to 48 hours.

Your best defense against and cold or flu virus is to wash your hands regularly with soap and warm water. Make sure to wash your hands after touching the sick person. Also wash after handling their tissues or laundry. Also avoid touching your face or biting your nails.

How effective is this seasons flu vaccine?

Federal health officials say it is still too soon to predict the effectiveness of this year’s flu vaccine. Because the numbers include how many people got the shot, how many cases of the flu we saw, which strains of the flu they were, how many people were hospitalized. Right now, overall this year’s flu vaccine has been about 45 to 55 percent effective, about the same as previous years.  The most recent data from the CDC shows most cases are influenza B this year, but this alone does not predict how effective the shot has been.

Still doctors say the flu shot is the best way to cut your risk of getting the flu and complications like pneumonia.

Is it too late to get a flu shot?

No. If you have not been vaccinated, it is not too late because flu season usually goes from October all the way through April, sometimes even May.