High demand and limited supply leaves buyers scrambling and sellers in the money. 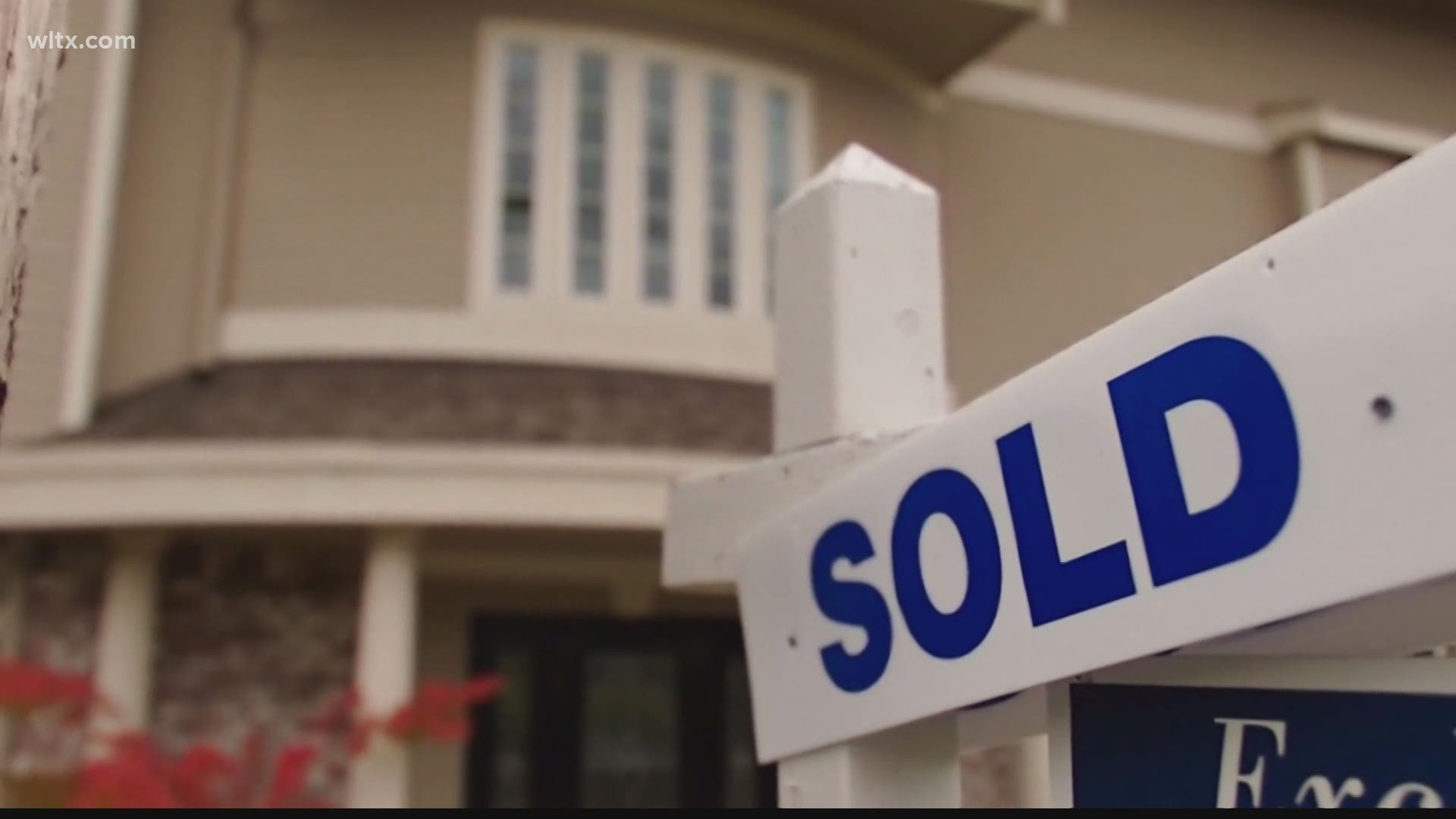 Homes across the Midlands are being snatched up and, with single family homes in short supply, some sellers are receiving multiple offers in the first 24 hours of listing their home.

Seller Kimberly Davis listed her Sandhills area home in the morning, she said and "eight hours later I sold the house."

She says her agent Nancy Johnson didn't even put a sign out the front of her house. "My agent just put the lock box on the house that very day." Offers started coming in, she said.

Many are focusing their efforts on home-buying with vigor and this buying demand, paired with low inventory, is creating a seller's market, with buyers competing against one another for a house.

Realtor J. Steven Singleton says property is being snapped up, in turn, sending prices upwards. "Based off what we are seeing in the market right now, they're aren't enough homes to meet the demand," Singleton says.

He says, "Existing builds are going to highest and best and going under contract within 24 to 48 hours."

According to data from Consolidated Multiple Listing Service (CMLS), the number of houses for sale right now across the Midlands is down by 62.4%, when compared to this time last year.

During the same time period, the average amount paid above the listing price increased 1.4%.

Singleton says, "I have had several clients reach out to me. They'll send a picture on Zillow, I'll log onto CMLS and the house is under contract."

First time home-buyer Morgan Hamby says everything happens so quickly. "A lot of the houses that are showing up on the market are there for such a short period of time."

He says he's been house hunting for a month and a half and has had no luck in finding a house that wasn't sold within days.

RELATED: New apartment, retail space 'The first of its kind in Rosewood'

"Houses are being up on the market and are disappearing anywhere between three days to a week," Hamby says.

Singleton says buyers should, "Come in with your highest and best, because there's a strong possibility you might not get the home."

He also predicts there will be a dip in the market mid-next year.

His advice for homebuyers, he says buyers should prepare to spend more than their budget when buying a house during this current market.