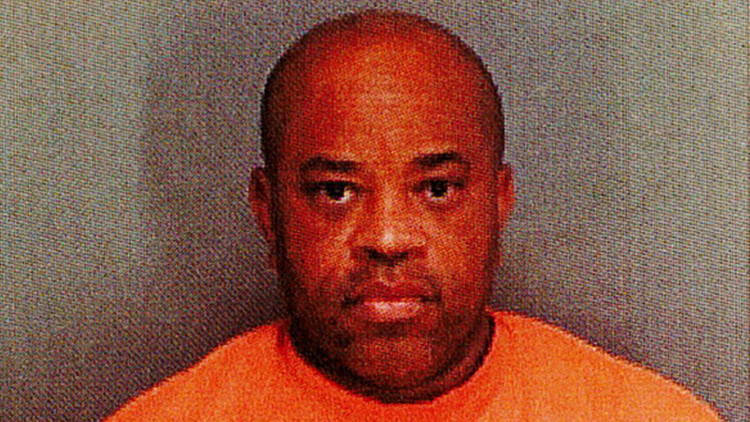 COLUMBIA, S.C. — The probation officer assigned to former Columbia Police Chief Randy Scott has asked the court to issue a warrant for Scott's arrest after he failed numerous court-ordered drug tests and failed to submit to drug testing.

Officer Crystal Boyd filed documents with the US District Court, District of South Carolina, on July 11.

The petition cites Scott testing positive for methamphetamines in urine samples on May 20, May 22, and July 2.

RELATED: 'If I could strangle him I would.' Drugs found in home of ex-Columbia Police Chief

Scott also failed to submit to drug testing on  June 4, June 13, June 27, and July 3; and failed to attend substance abuse treatment and counseling multiple times over the past few weeks.

Scott was the Chief of Police for the City of Columbia in 2011-2013. He resigned the position in 2013, citing post-traumatic stress disorder developed after an officer's line-of-duty death during his time with the Richland County Sheriff's Department.

Scott was arrested earlier this year in Florence on federal firearms charges. It was his third arrest within 12 months.