The incident involved a large Caterpillar truck and a pickup truck. 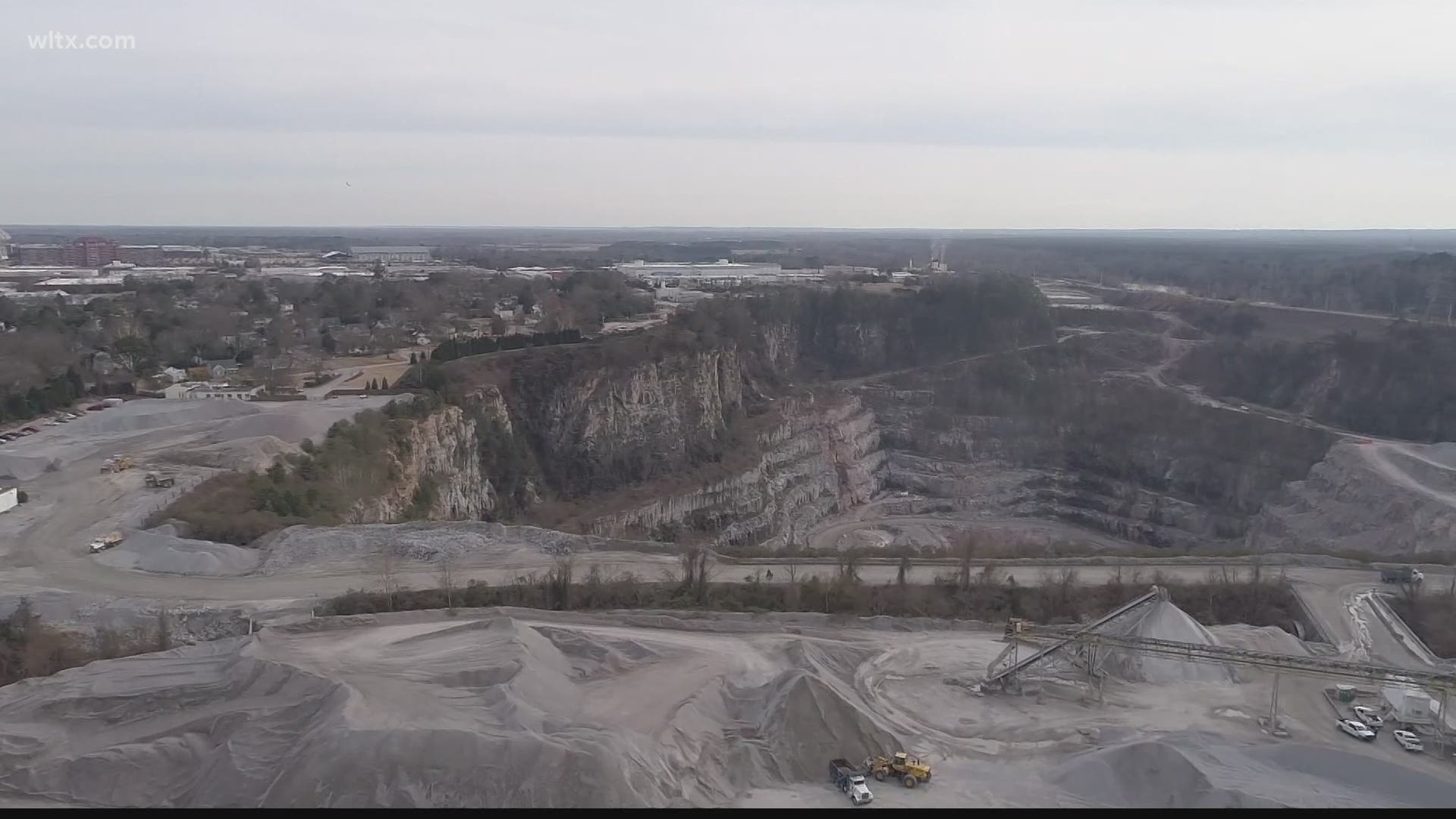 COLUMBIA, S.C. — A man has died after a work-related accident at a Columbia rock quarry.

The incident happened Wednesday at the Vulcan Company Materials Rock Quarry off Georgia Street in Columbia.

The incident involved a large Caterpillar truck and a pickup truck. The exact circumstances of what led up before the death were not released.   The South Carolina Highway Patrol, Columbia/Richland Fire, and EMS all responded to the call.

The victim died at the scene. Richland County Coroner Gary Watts said the man who died is a 61-year-old from Elgin.

An autopsy revealed that he died as a result of full body blunt trauma.

The Richland County Coroner’s Office and the S.C. Highway Patrol continue to investigate this incident.

Although completely different circumstances, this is the same site where a University of South Carolina student died in a fall last weekend. That incident happened in the overnight hours when the quarry was not open, and investigators say the student jumped a fence to get access to the area.