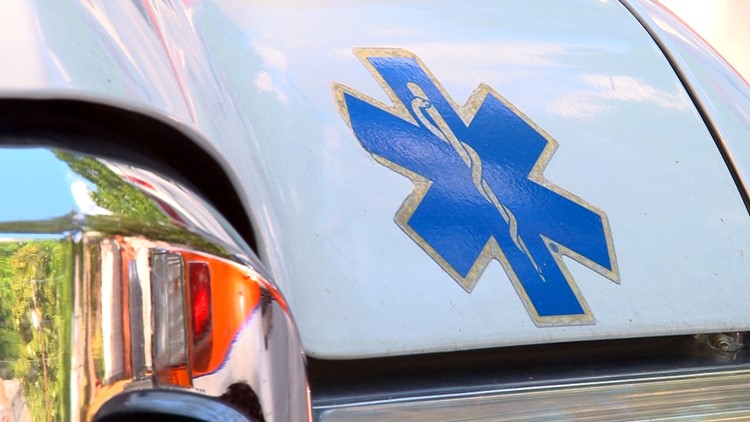 RICHLAND COUNTY, S.C. — One person is dead after a three-vehicle collision on Clemson Road Friday afternoon.

The accident happened around 12:45 p.m. Friday on Clemson Road at Ricky Lane in Richland County, according to Master Trooper David Jones with the S.C. Highway Patrol.

Troopers say the driver of a 2002 Harley Davidson motorcycle traveling east on Clemson Road was struck in the side by a 2003 Jeep SUV, which was attempting to cross Clemson Road from a private Drive onto Ricky Lane. After hitting the motorcycle, troopers say the Jeep SUV continued onto Ricky Lane, where the Jeep then struck a 2004 Chrysler Van that was stopped at a stop sign on Ricky Lane.

The driver of the motorcycle, who was wearing a helmet, was transported by EMS to an area hospital and later died from injuries sustained in the accident.

Both of the other drivers were wearing seat belts and were not injured.