The police say tensions grew after a group of individuals joined the protest in what they says was, "an effort to incite unrest, violence against law enforcement" 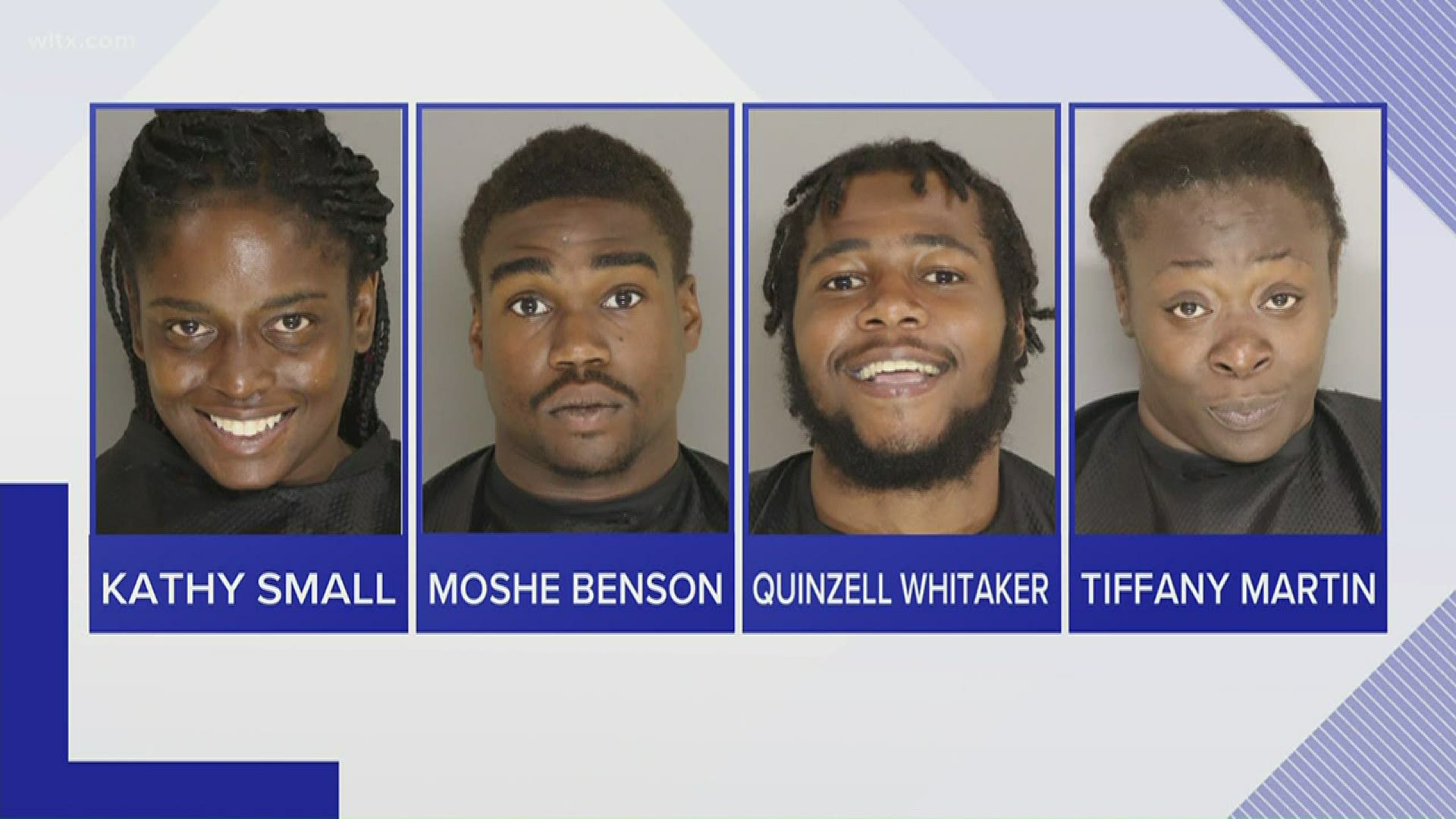 Peaceful protests in response to killing of a George Floyd by a police officer in Minneapolis began Saturday in front of the Sumter Police Department.

Sumter police say tensions grew after a group of individuals joined the protest in what police says was, "an effort to incite unrest, violence against law enforcement officers and destruction to public and private property".

After dispersing Tuesday night, police say the group later gathered at a local convenience store where the disruptive, disorderly conduct and threats toward law enforcement continued.

Nine were taken into custody during three separate late-night vehicle stops after the 6 p.m. emergency curfew went into effect Wednesday.

Most were charged with violating city curfew and other  offenses. One woman, 32-year-old Brittany Valencia Martin was charged with five counts of threatening the life of a public official and with instigating, aiding or participating in a riot. She was additionally charged with failure to stop for blue lights, trespass after notice, unlawful use of a horn and violation of city curfew.

More arrests are possible as officers continue to investigate.