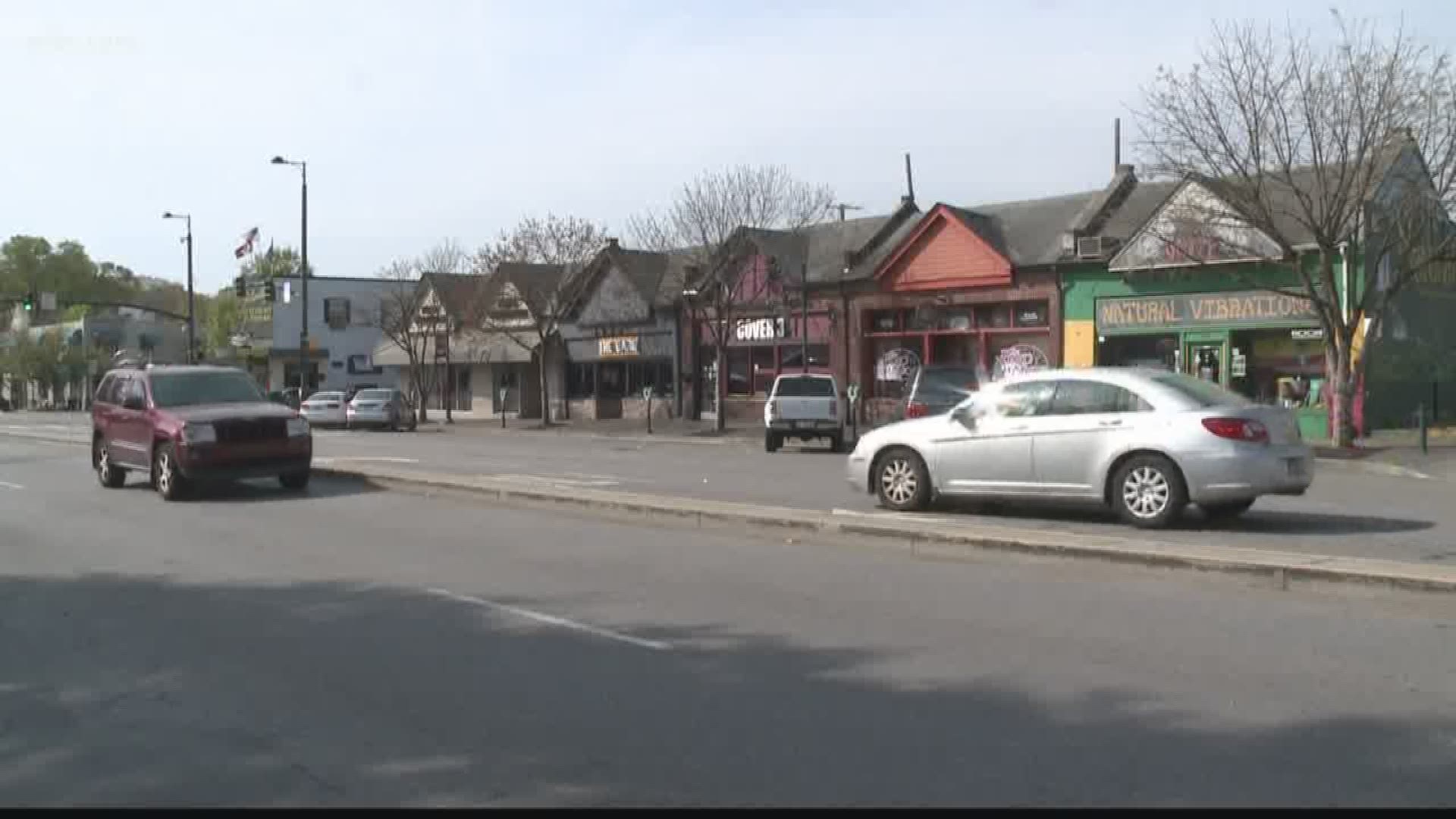 COLUMBIA, S.C. — The killing of a University of South Carolina student has caused some student at the college to worry for their safety when they go out at night.

Columbia police announced Saturday they'd arrested a suspect in the killing of 21-year-old Samantha Josephson, a senior at the school. Police she'd been out with friends in Columbia's Five Points Thursday night into Friday morning, and at the end of the night, called an Uber to take her home. However, they believe she mistakenly got into her killer's car.

Since then, there's been an outpouring of emotion at the loss of the 21-year-old and, for some, concern over the safety of Five Points, the entertainment district where police say Josephson was last seen.

"To be honest, it doesn't surprise me as awful as it is," Withington said. "There's tons of people coming and going; you don't know who's who."

"It's pretty scary that that could happen to someone that's just so close to all of us," Emily Bustria, a USC student, said.

"Yeah, it definitely took me by surprise," Aidan Reed, another student, said.

"That could happen to anybody, so it's just really sad," Catlyn Ledford said.

Following the announcement of an arrest in the student's killing, University of South Carolina President Harris Pastides told students in a letter that their "safety and well-being" is the school's "number one concern."

"We care about you and are here for you," the president stated, and gave a list of tips to follow when making plans:

The letter ended with, "Look out for one another Gamecocks."