Want to have your Lexington County dirt road paved? Here's what to do

Street Squad Lexington spent time talking to people in the community on Tuesday and they say dirt roads are a problem. 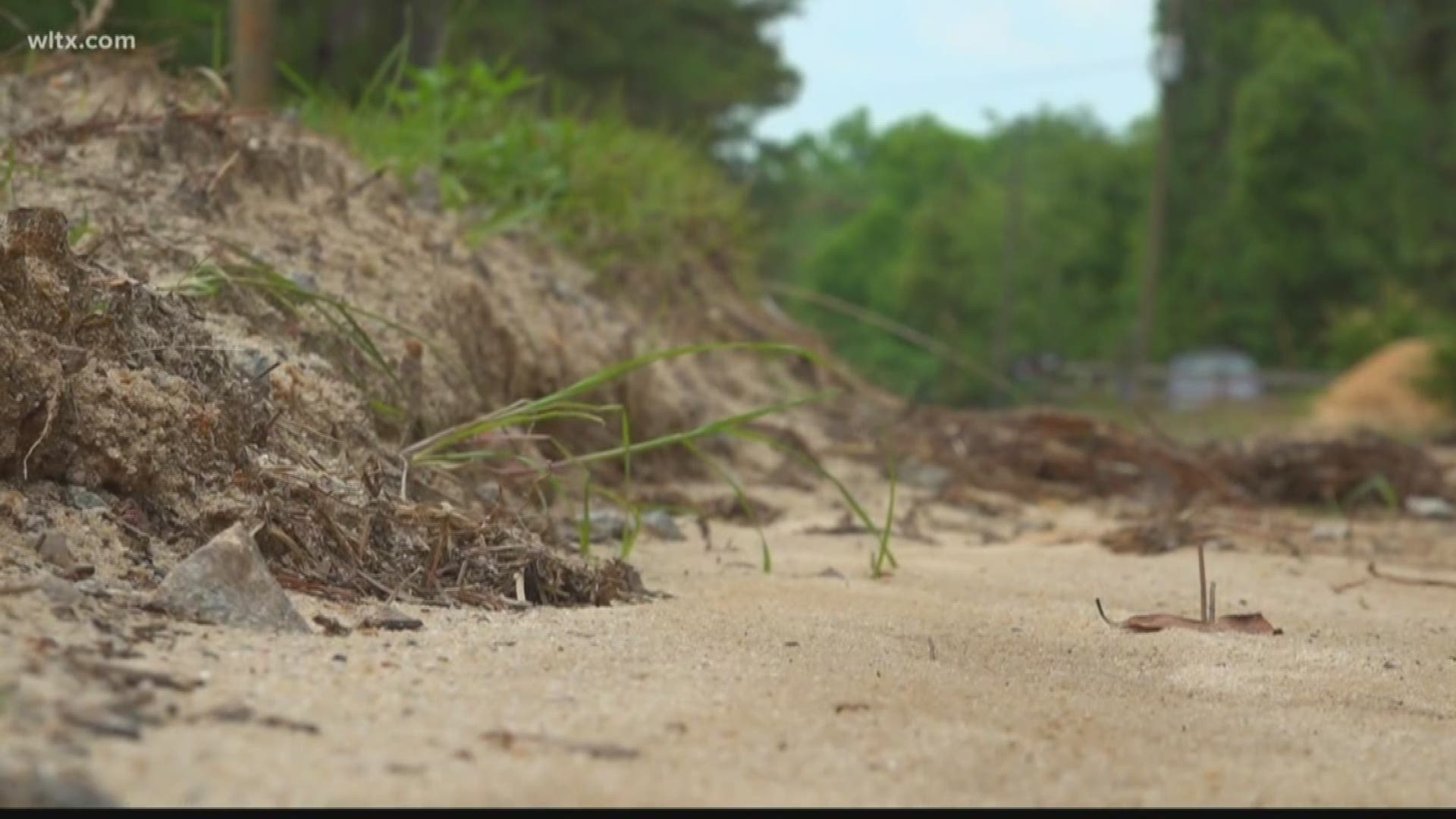 GILBERT, S.C. — People in the Town of Gilbert want to know how to get Lexington County dirt roads paved.

Street Squad Lexington spent time talking to people in the community on Tuesday and they say dirt roads are a problem. Many say it causes damage to their cars.

Some folks like Erikson Abney are hoping dirt roads like Isiah Hall Road will be paved soon.

“It does get very messy, especially when it rains over long periods of times,” said Abney.

Abney says one of his concerns with dirt roads is after it rains.

“I don’t know how many people get stuck or whatever but I mean getting caught in soft sand or definitely a situation of there being maybe being hydroplaning, it would lessen that.”

Others hope the dirt stays because they like running with their horses and bought their property to live on a dirt road.

If you’re someone who wants to see your county-owned dirt road paved, here’s what Street Squad found out.

The folks who live on the road can fill out a petition and submit it to Lexington County. The county will then put it on their petition list.

Roads are then prioritized on the list based on the number of signatures, how long the road is, and how long it’s been on the list.

Another factor is money. The county says to pave about a mile of a road could cost between $800,000 to $1 million.

Officials say the council has a goal each year to take care of a certain number of roads.

If your road is being considered to be paved, it would required everyone on the road to sign a right of way so the county can get the work done.

Officials say if one person doesn’t agree to it, the work cannot be done.