One dead following jet crash at Laughlin Air Force Base

The crash at Laughlin Air Force Base involved a T-38 Talon. 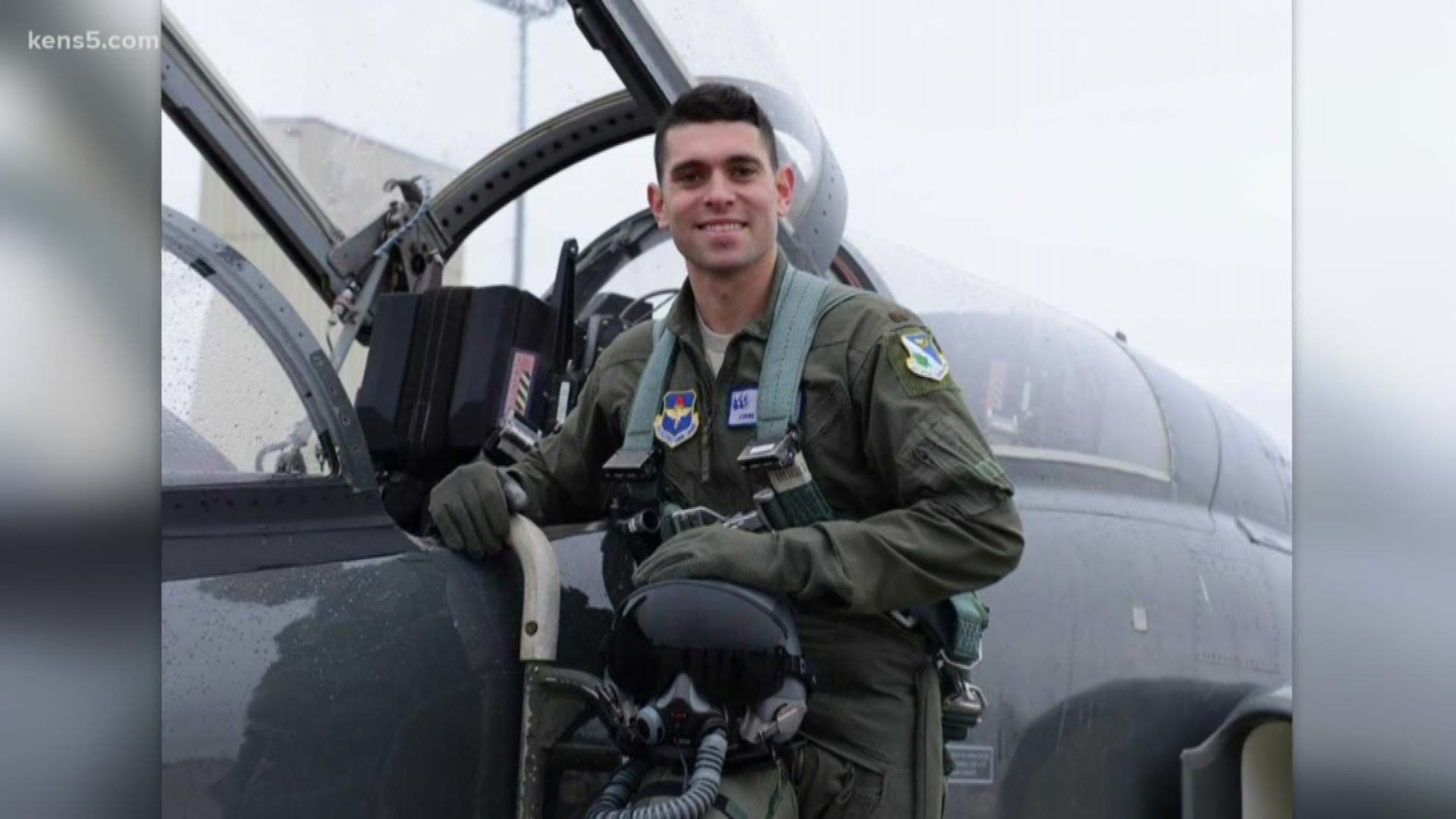 DEL RIO, Texas — A supersonic jet crashed shortly before 8 p.m. Tuesday at a military base near the U.S.-Mexico border, killing one pilot and hospitalizing another.

The deceased, Capt. John F. Graziano, 28, was an instructor pilot with the 87th Flying Training Squadron at Laughlin AFB, officials said. He was from Elkridge, Maryland and is survived by his mother, father, sisters and brother. 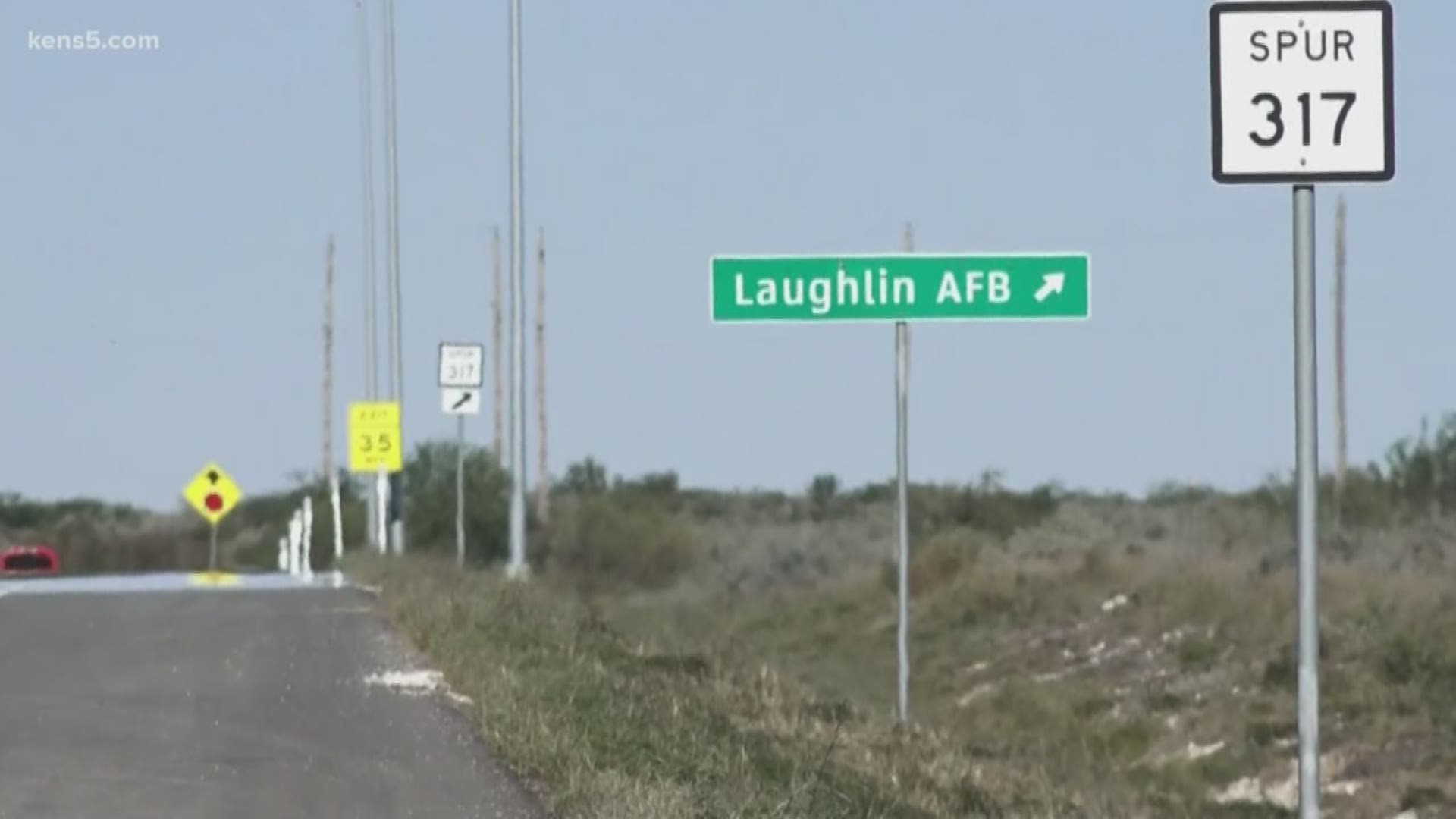 The crash involved a T-38 Talon—which the Air Force's website describes as a “twin-engine, high-altitude, supersonic jet trainer used in a variety of roles,” including preparing pilots “for front-line fighter and bomber aircraft." The Air Force announced in February that it will phase out the model in coming years.

No other details on the cause of the crash were given, but an investigation is expected.

Laughlin AFB is about 150 miles west of San Antonio, near Del Rio.