USPS said the person who discarded the mail in a construction dumpster is no longer with them and could face federal charges. 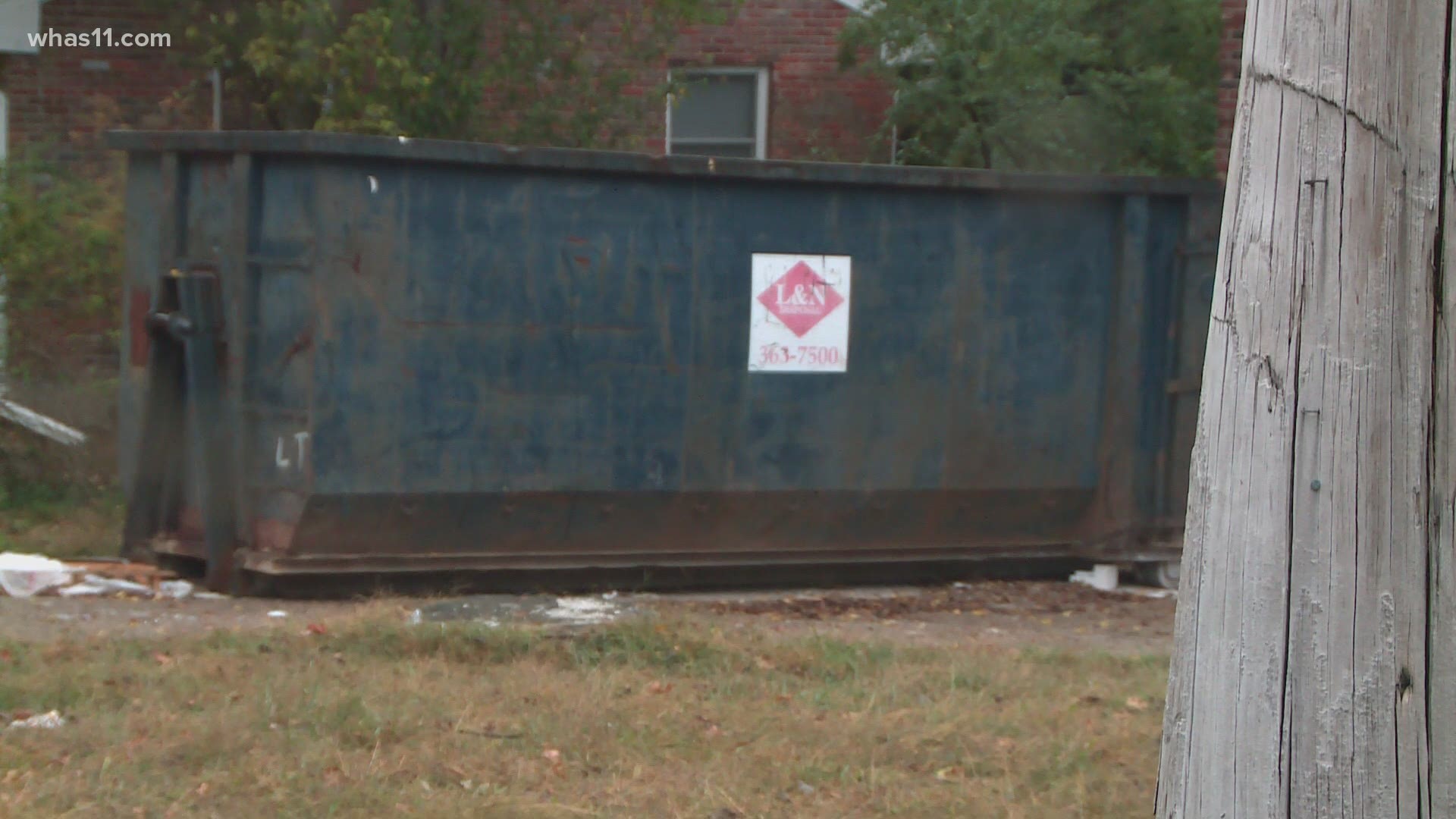 Friday, the postal service confirmed the individual responsible is no longer employed by the USPS.

The case has been accepted for federal prosecution by the U.S. Attorney’s Office and they will determine what charges are appropriate after a review of all the facts gathered by USPS OIG Special Agents, the statement says.

Special Agent Scott Balfour said the USPS OIG in Louisville responded to a report of undelivered mail found by a citizen. When they arrived, they found several classes of mail, including the absentee ballots and two political advertisements, meant for the Jeffersontown area.

The ballots and flyers have been returned to the USPS and will be delivered to customers Thursday. Balfour said agents with the USPS OIG are working to identify who is responsible for discarding the mail. The case will be presented for federal prosecution to the U.S. Attorney's office when it is finished.

"I will point out that the vast majority of the Postal Service’s 630,000 employees are hard-working, trustworthy individuals work around the clock to deliver the nation’s mail, and incidents of this nature are exceedingly rare when put into that context," Balfour said in a statement.

"It was a little surprising," said Jefferson County Board of Elections spokesperson Nore Ghibaudy. "I think that them being found and being delivered immediately to the folks they were intended do at least makes us know that all the time we put into preparing them, at least they're receiving them."

Ghibaudy said almost 175,000 absentee ballots will be going out for this election and at least 48,000 were already returned by Thursday morning.

"If they'll just be patient, wait a few days, they can check online to see that it's been sent, and once they fill it out, they can put it in a drop box or send it back to us in the mail and we will actually scan it back in so they can see it was received by us," he explained.

He said if someone doesn't have their ballot by October 28, there's still time to request a new one.

"They would have the days leading up to, and Election Day to go in, sign an affidavit saying that I did not receive my mail ballot that I requested, and they would be provided a new ballot to vote," he said.

Anyone who notices crimes committed by postal employees is asked to call the USPS OIG's hotline at (888) USPS-OIG or report the crime at www.uspsoig.gov.

RELATED: Where's my absentee ballot? How to track your ballot online

RELATED: How to avoid common mistakes on your absentee ballot