The support from 11 Democrats for Senate Bill 4 shocked Lt. Gov. Dan Patrick, who backs the bill. 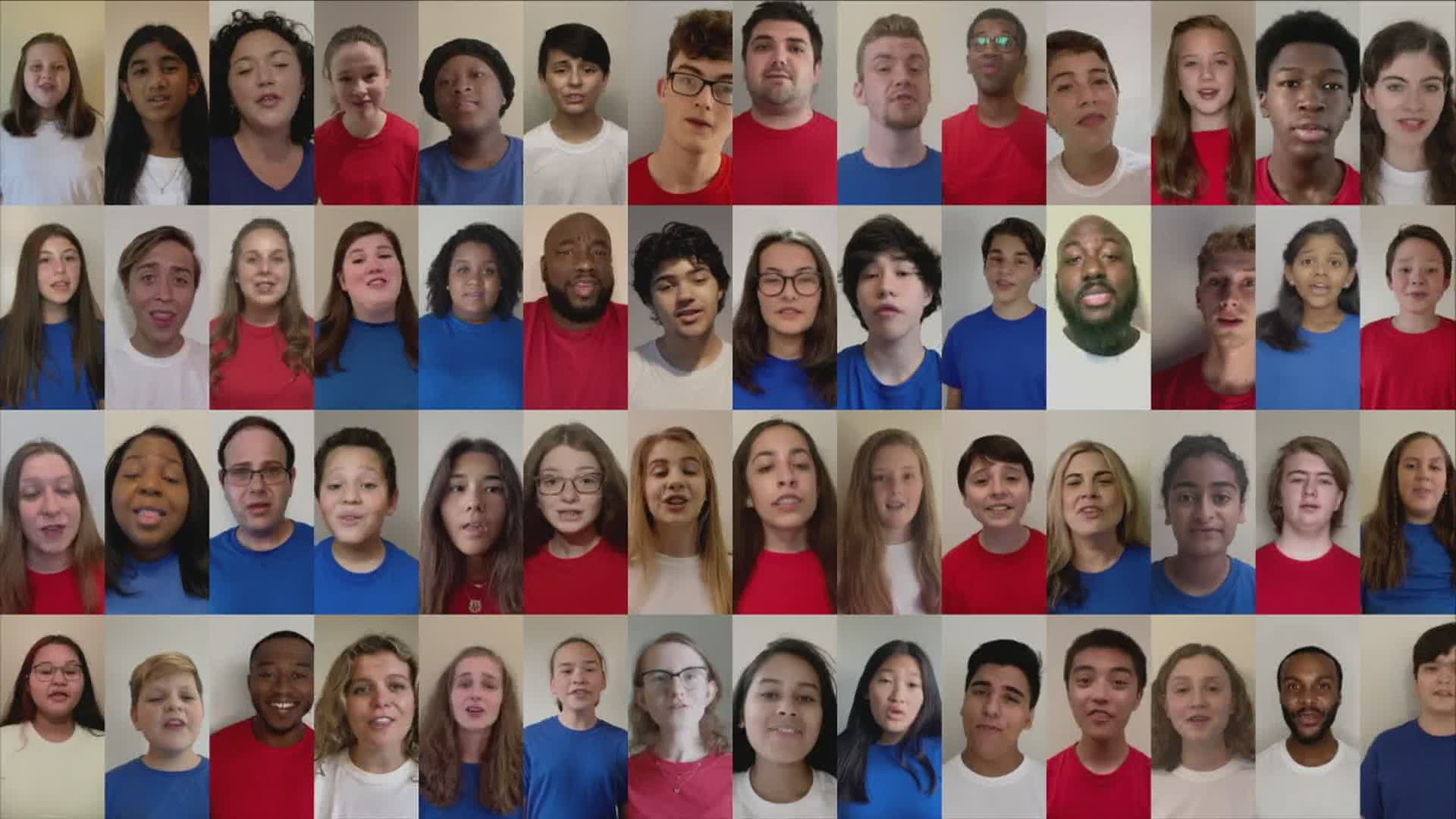 AUSTIN, Texas — Democrats in the Texas Senate overwhelmingly crossed the aisle on Thursday to vote in favor of the “Star Spangled Banner Protection Act,” a conservative-backed bill that would require any professional sports teams with contracts with the state government to play the national anthem before the start of a game.

The support from 11 Democrats for Senate Bill 4 shocked Republican Lt. Gov. Dan Patrick, who presides over the Senate chamber and is a proponent of the legislation. He called the 28-2 vote in favor of the bill “one of the more surprising votes” in his career. The bill must still be approved by the House before it can become law.

In February, Patrick named the bill one of his legislative priorities after Mark Cuban, the owner of the Dallas Mavericks, stopped playing the anthem prior to home games, which went largely unnoticed while games lacked fans in the stands. Cuban had previously expressed support for players kneeling during the “Star Spangled Banner” to protest racial injustices.

That decision quickly drew the ire of conservative lawmakers in the state.

“Sell the franchise & some Texas Patriots will buy it,” Patrick said in a tweet at the time. “We ARE the land of free & the home of the brave.”

In a public response to the outcry condemning his decision, Cuban expressed support for the anthem, but he said team executives “also loudly hear the voices of those who feel that the anthem does not represent them.” The NBA later said all teams would play the anthem before games.

When the Republican-backed legislation reached the Senate floor for debate Thursday, several key Democrats in the chamber also spoke in support of the bill. Democratic Sens. Royce West, of Dallas, Juan “Chuy” Hinojosa, of McAllen and Eddie Lucio Jr., of Brownsville, endorsed the bill during the floor discussion prior to a vote. Hinojosa and West both said they were voting in favor of the bill because of their support for military members fighting to protect the nation’s freedom. West also highlighted the importance of promoting national pride.

Lucio stressed he supported the bill because of his devotion to freedom of religion, and because he said he wants students and children to feel comfortable praying and supporting their country in any setting.

Republican Sen. Brian Birdwell, of Granbury, said the national anthem represents support for the military members and troops who are willing to die to protect the nation from any threats to liberty. Birdwell served in the U.S. Army for 20 years, and was deployed during Operation Desert Storm in 1990. Several other senate members expressed support for his speech and thanked him for standing up for the anthem after he finished speaking.\