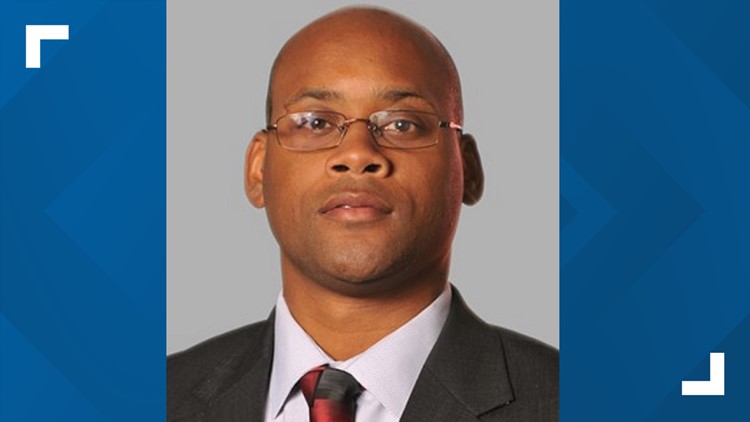 Des Kitchings officially on board at USC as running backs coach

South Carolina has its newest assistant football coach in the fold.

Wagener native and Furman graduate Des Kitchings has officially been hired after the USC Board of Trustees Executive and Governance Committee approved via teleconference a one-year contract worth $300,000 for Kitchings who will work with the Gamecocks' running backs.

The opening on Will Muschamp's staff came when receivers coach Bryan McClendon left for Oregon. With Kitchings coming on board to coach the Gamecock running backs, Bobby Bentley moved back to tight ends coach with Joe Cox moving from that position to coaching the wide receivers. Bentley received a one-year contract extension approved by the Board of Trustees along with outside linebackers coach Mike Peterson.

Kitchings spent the last eight years coaching at N.C. State. He was originally hired by former head coach Tom O'Brien in 2012 as running backs and tight ends coach. When Dave Doeren came on board in 2013, he retained Kitchings to work primarily with the running backs. The following season, Kitchings was named recruiting coordinator and in 2016, he added assistant head coach to his resume. In 2019, he was named co-offensive coordinator but was out of a job when Doeren overhauled his entire offensive staff following a 4-8 season which saw the offense finish 12th in the ACC in scoring offense (22.1 ppg).

Kitchings has also coached at Vanderbilt and Air Force, serving as the Commodores' offensive coordinator in 2010 under interim head coach Robbie Caldwell.

When Bruce Fowler left Vanderbilt to become the head coach at Furman, Kitchings followed Fowler back to Greenville to be the offensive coordinator at his alma mater. But three weeks later, Kitchings left for a position on the Air Force staff where he stayed for the 2011 before moving to Raleigh.

The all-time leader in receptions and returns at Furman, Kitchings is the youngest inductee into the Furman Athletics Hall of Fame. During his playingt days at Furman, the Paladins went 10-3 and captured a conference title in 2004, and advanced to the NCAA I-AA national semifinals in 2005 under then-head coach Bobby Lamb.

Kitchings began his coaching career at Furman as tight ends coach and special teams coordinator from 2004-2007.