The Long Family Football Operations Building is where the majority of meals are prepared for the team so the players can compete at their very best. 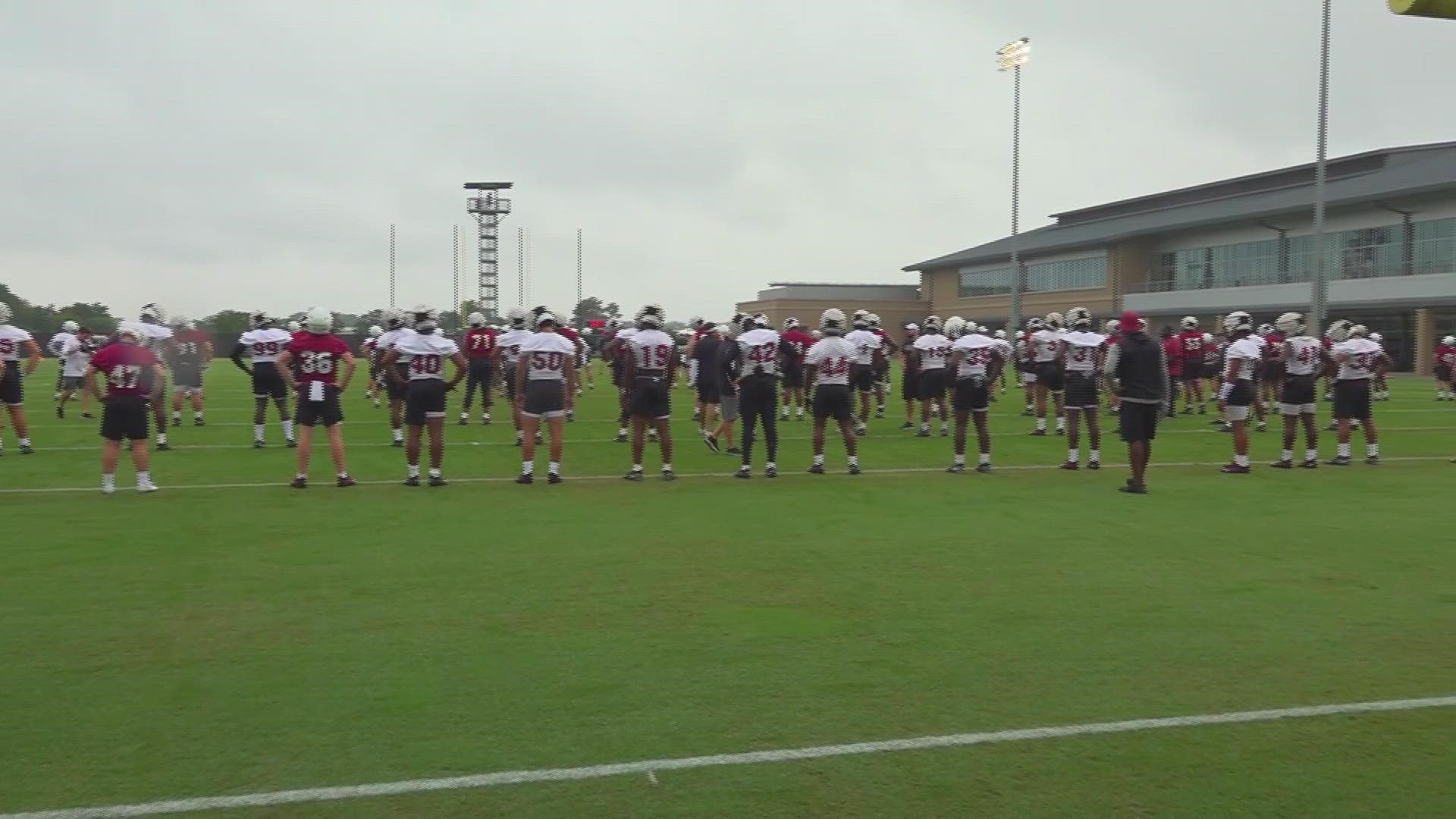 COLUMBIA, S.C. — Among the amenities at the Cyndi and Kenneth Long Family Football Operations Center is a state of the art kitchen area where Director of Nutrition Kristin Coggin ovesees an extensive menu designed to give the athletes the necessary food needed for competition and recovery whether it's a practice or in the case of Saturday, a season opener.

Until 2014, the NCAA rules limited just how much food and beverages could be supplied to the athletes. It was essentially "three square meals a day" with a cap on the amount of snacks.. Athletes could also receive a small stipend to help with their food costs. There was even a rule back in the day called "The Bagel Rule" which was NCAA legislation that stated schools could supply only "fruits, nuts and bagels" but in what was widely criticized, the rule restricted schools from supplying butter or various spreads for those bagels. 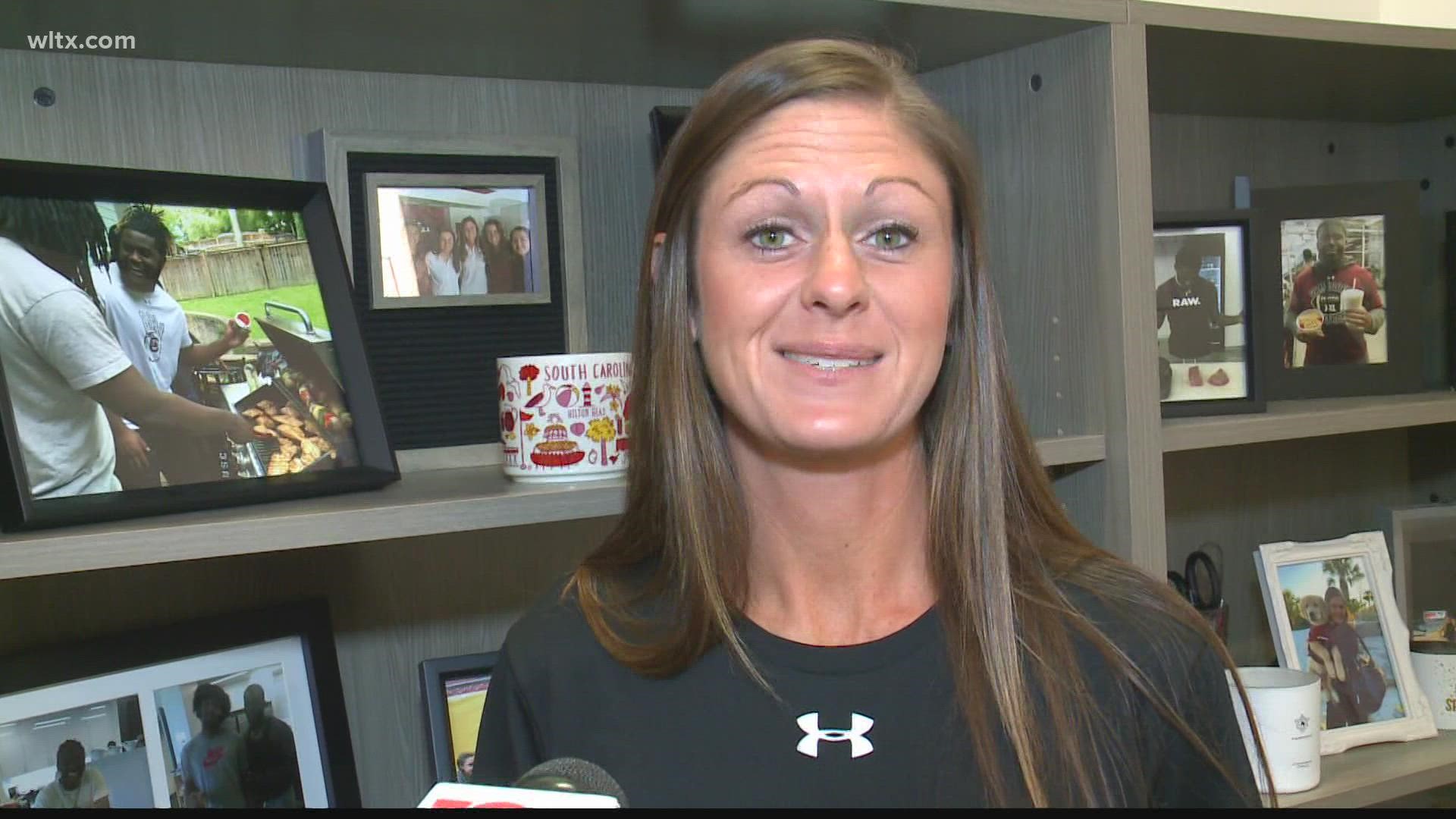 But in April of 2014, the NCAA lifted the restrictions placed on colleges and universities where now, there are no restrictions on the amount of food available to the athletes. That was a major victory for the Collegiate and Professional Sports Dietitians Association which advocated for registered dietitians to be hired into full-time positions while also asking the NCAA to overhaul what was archaic rules related to nutrition.

Seven years after that landmark decision, Coggin and her staff have the flexibility to provide a wide array of meals for the football team which is in a constant state of training and competition whether its off-season workouts, practices and in the fall, game days.

While the meals for the most part are standard fare - chicken, steak, pasta, vegetables, Coggin admits she did have one athlete in the past ask for oxtail which caught her off guard at the time but she has learned that yes, oxtail does have its share of consumers.

Come Saturday, when the players are on the field at Williams-Brice Stadium ready to kick off the season against Eastern Illinois, they will do so with plenty of fuel in their bodies, fuel provided by a staff dedicated to quality nutrition for the Gamecock football program.