The South Carolina Football Coaches Association announces its list of All-Stars from the 2020 season. 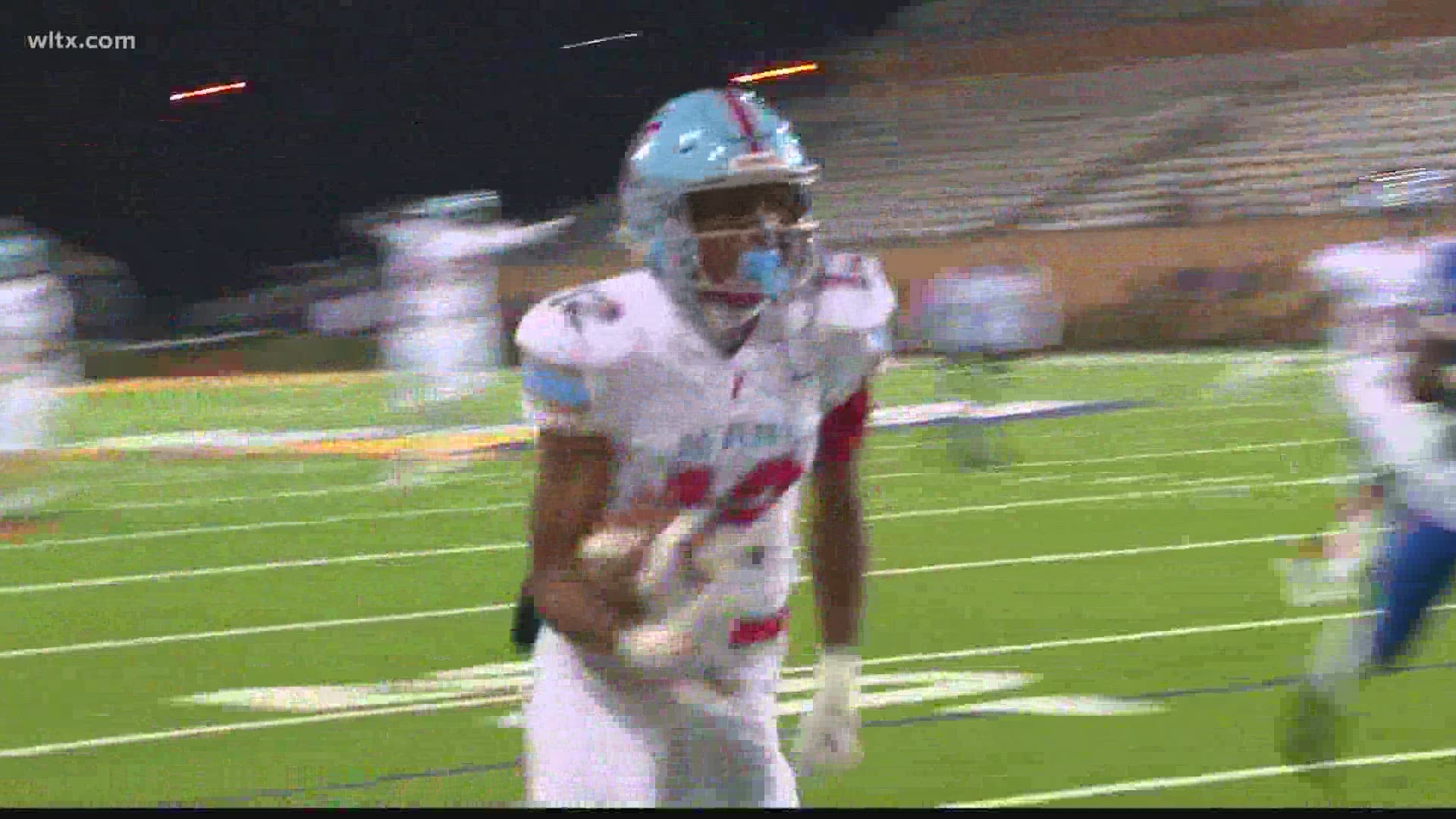 COLUMBIA, S.C. — The high school football season has been over for more than two months but the South Carolina Football Coaches Association has put a bow on a challenging 2020 season by releasing its list of Palmetto Champions All-Stars. Due to COVID-19, the annual banquet was cancelled but through attention to details and a proactive health and safety plan, the high school football season was completed with a shortened SCHSL schedule which kicked off in late September.

Chapin offensive tackle and N.C. State signee Thornton Gentry was named the lineman of the year. He joins Northwestern's Kanoah Vinesett (specialist of the year), Jackson Crosby from Daniel (back of the year) and Northwestern head coach Page Wofford (coach of the year)

Below are the Midlands players who were honored by the SCFCA. They are in categories of backs and linemen. Also three area head coaches made the list which honored 26 players and 10 coaches from around the Palmetto State.