Camden's Dorian Ferguson is a News19 Player of the Week

A team captain, Dorian Ferguson is a shining example of what it means to be a true student-athlete. 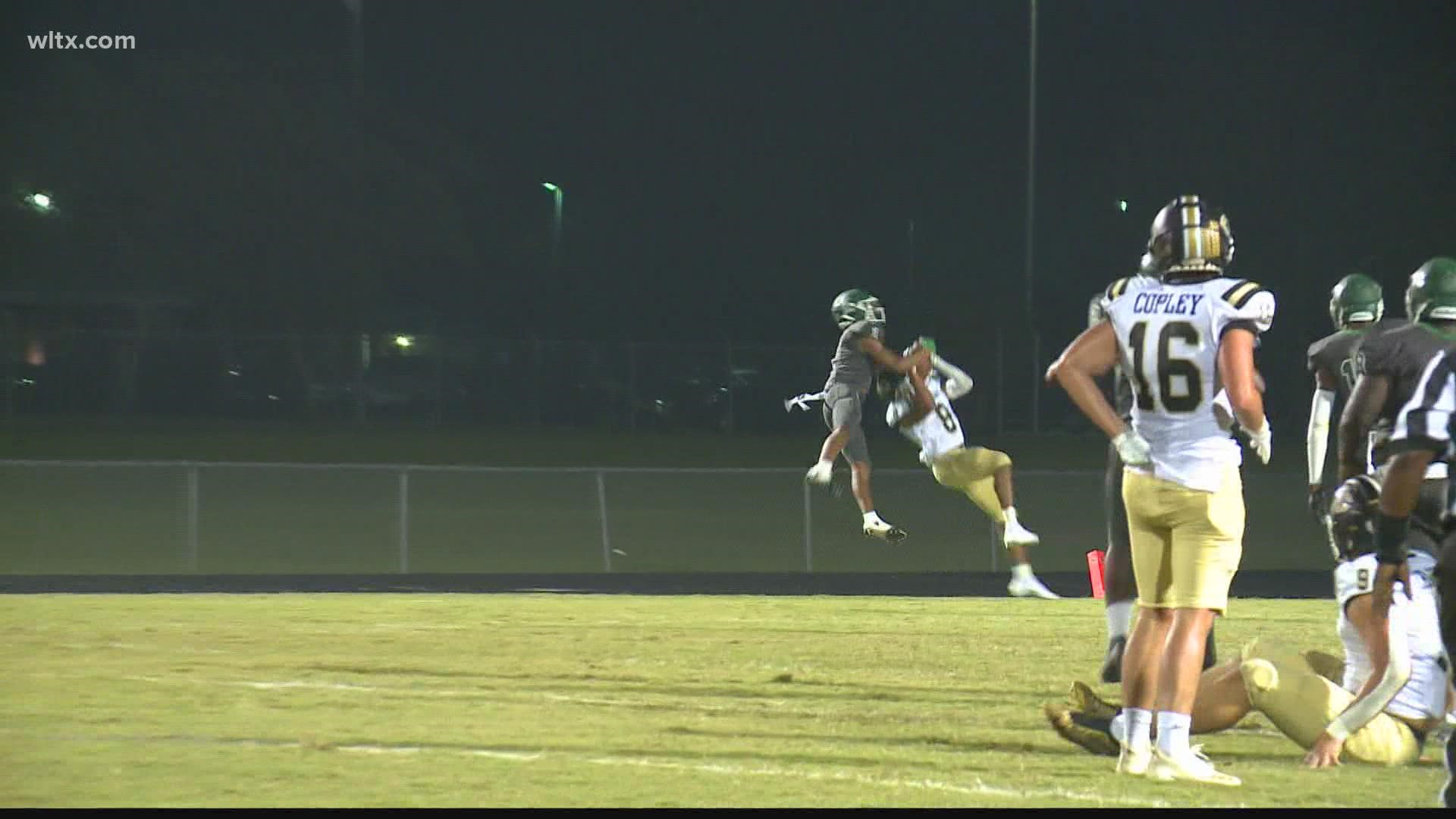 CAMDEN, S.C. — Camden's defense is a big reason why the Bulldogs are playing in the Class AAA Lower State semi-finals.

In the back of that unit is where Dorian Ferguson patrols his area as a safety for the Bulldogs.

The senior is a team captain who is sporting a grade point average above a 4.0. Head coach Brian Rimpf says Dorian's high IQ is taken to the football field where he is able to get a read on how opposing offenses are attempting to disguise their plan of attack.

Dorian says he is getting some interest from schools from the FCS to Division II. He doesn't know where he is headed but he plans on majoring in business with a minor in sports management.

Player of the Week - Dorian Ferguson