Heathwood Hall senior guard is a News19 Player of the Week

Isaiah Caldwell is the motor in the Heathwood Hall engine and it's a motor that only knows one gear. 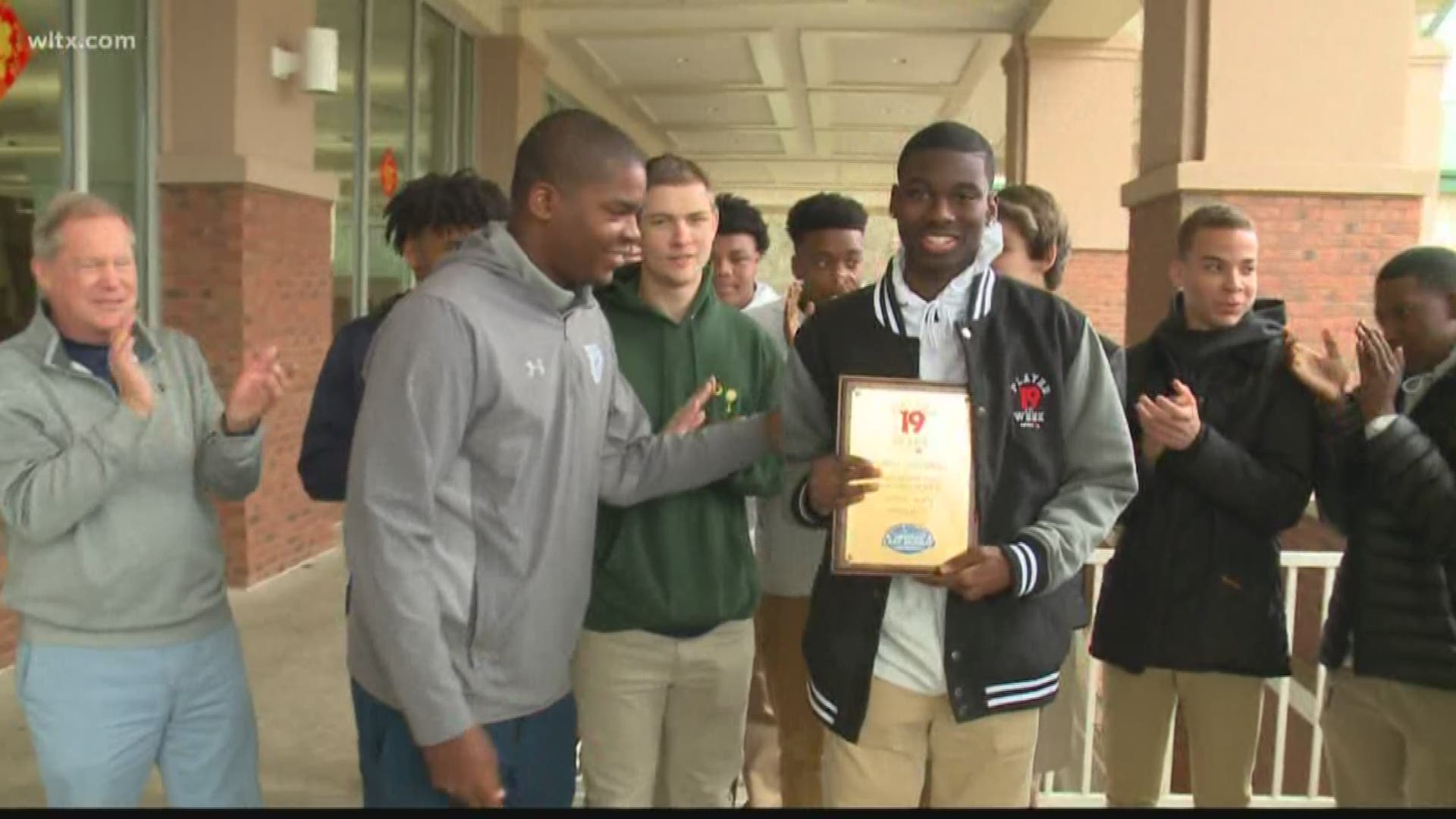 Isaiah Caldwell is the second member of his family who will play collegiately at Army West Point. His brother Josh who is another Heathwood Hall product is a sophomore with the Black Knights.

Isaiah is a senior who is the catalyst for the Heathwood Hall program which is led by longtime head coach Jeff Whalen who runs a demanding and disciplined program. Caldwell has gone from an inexperienced freshman to a seasoned senior who Whalen leans on heavily to set the tone for the team.

At Army West Point, Isaiah will likely major in business and will look to continue his outstanding academic performance which has been his trend at Heathwood Hall.