Jordan Anderson will make his 2021 Xfinity series debut at Texas 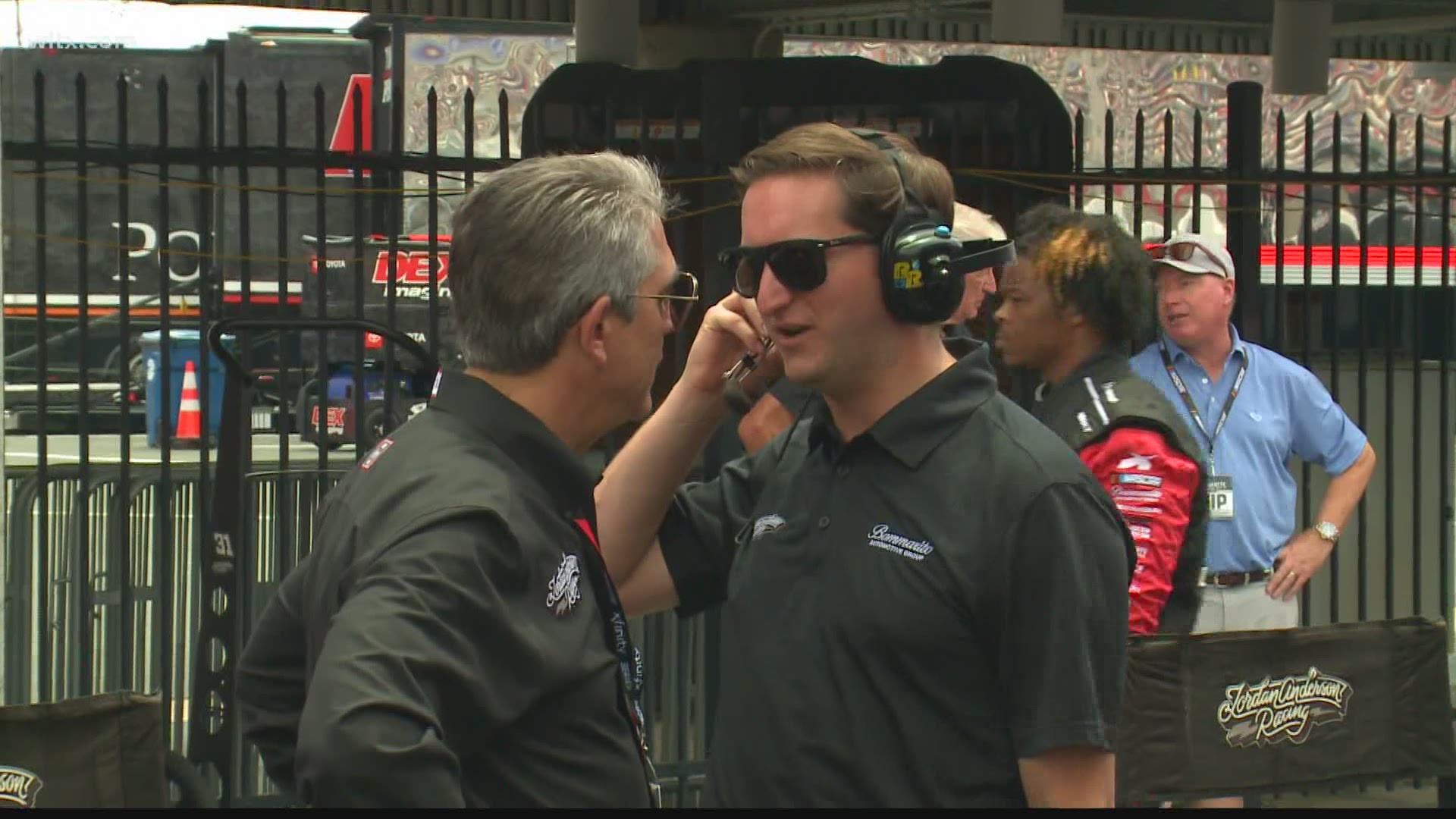 It has been a stressful few months for Jordan Anderson who because of NASCAR's new rules for 2021, was locked out of Xfinity series competition until just three races ago. This was not what the A.C. Flora graduate envisioned when he launched his Xfinity series team at the start of the season.

When the qualifying was rained out for the season opener at Daytona, Jordan was unable to compete for the following three months until the first race which had qualifying. That came of at the Circuit of the Americas in Austin, Texas. Cup series driver Tyler Reddick was tabbed by Jordan to drive the #31 Chevy and Reddick not only put the car in the race, but he finished eighth.

At Charlotte, Reddick once again qualified the car for the race and he went on to finish fifth in the race.

This past weekend at Mid-Ohio in Lexington, Ohio, Josh Berry was behind the wheel and even though there was no qualifying, Berry had a provisional to use based on a win earlier this year at Martinsville, giving the #31 a spot in the race.

Berry finished eighth, putting Anderson's car 40th in the owner standings, locking him in this weekend's race at Texas.