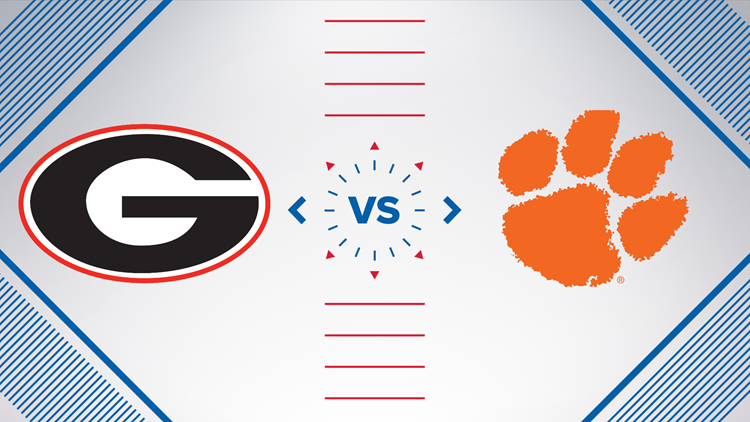 Clemson falls to Georgia in longest game in school history

The Tigers scored the first two runs of the game in the sixth inning. The Bulldogs tied things up in the seventh.

After 12 scoreless innings, Tucker Maxwell scored a winning run for the Bulldogs.

Tiger starter Jacob Hennessy, who retired the last 11 batters he faced, surrendered just two hits, no runs and one walk with four strikeouts in 5 innings pitched.

Carson Spiers set career highs for innings pitched, 4, and strikeouts (6), as he gave up just one hit, no runs and no walks.

According to Clemson's athletic department, the seven Tiger pitchers combined for a school-record 24 strikeouts, one more than the previous school record of 23 set against Elon on Feb. 24, 2017 in a 1-0 Clemson victory in 13 innings.

The Tigers host Duke next in a three-game series beginning Friday at 6 p.m.