Damani Staley had a 63-yard interception return for a touchdown just before halftime to give the Gamecocks a needed spark. 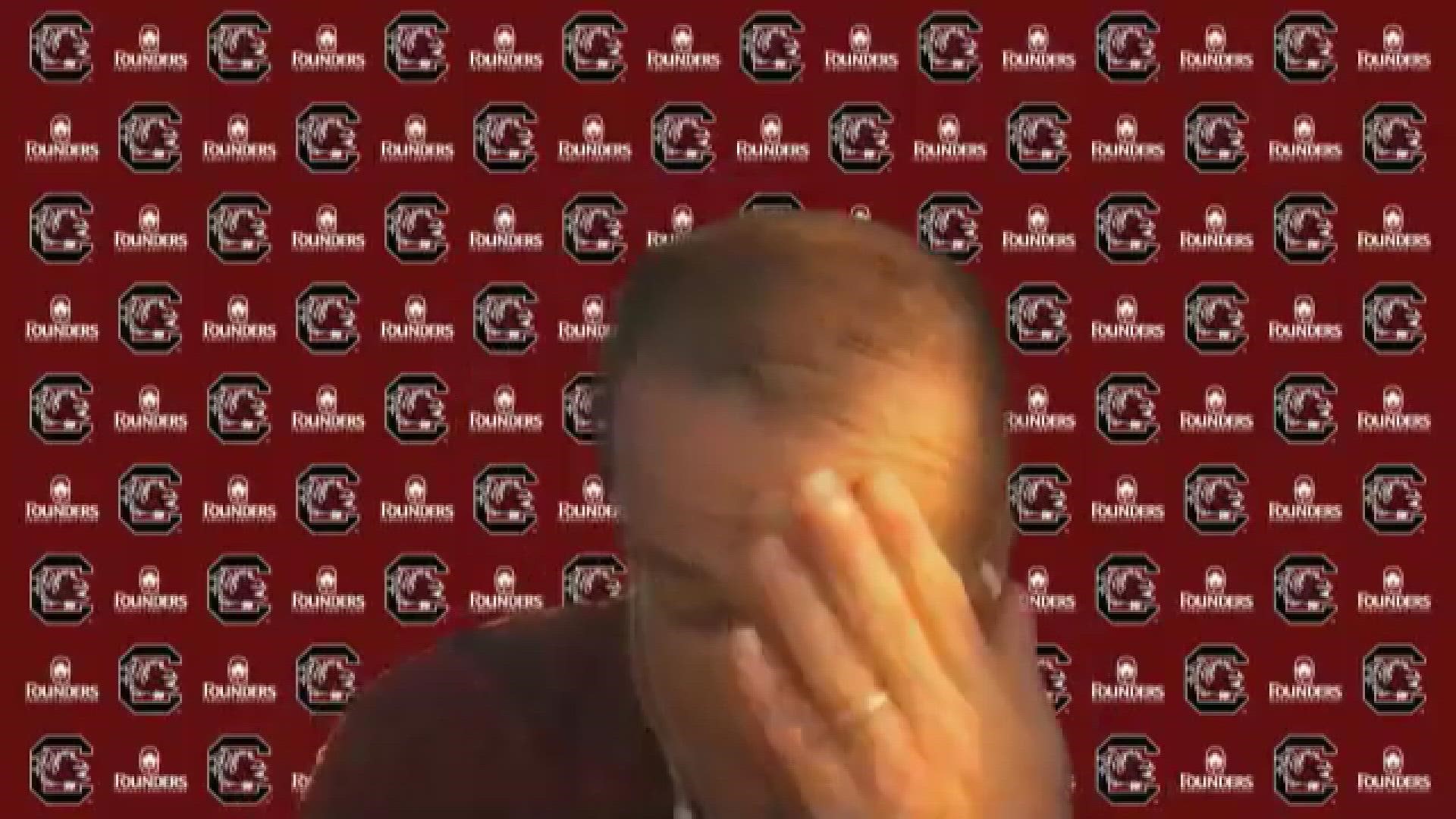 Damani Staley had a 63-yard interception return for a touchdown just before halftime to give the Gamecocks a needed spark after trailing 14-0 in a mistake-filled opening half. Tyler Snead hit on a 75-yard trick-play touchdown pass to Jsi Hatfield on the game’s first offensive snap for the Pirates.

Graduate assistant Zeb Noland, starting in his second game for USC, had was 13-24 with 214 yards passing and one touchdown, along with one interception. There'd been talk this week that Luke Doty, the projected starter going into the season, might make an appearance. but Beamer said after the game Doty was still sore.

USC (2-0) travels to face second-ranked Georgia next week in Athens in a game that will also be the team's SEC opener. Beamer said he expects Doty to play in that contest.

ECU was hosting a Southeastern Conference opponent for the first time since 1997.