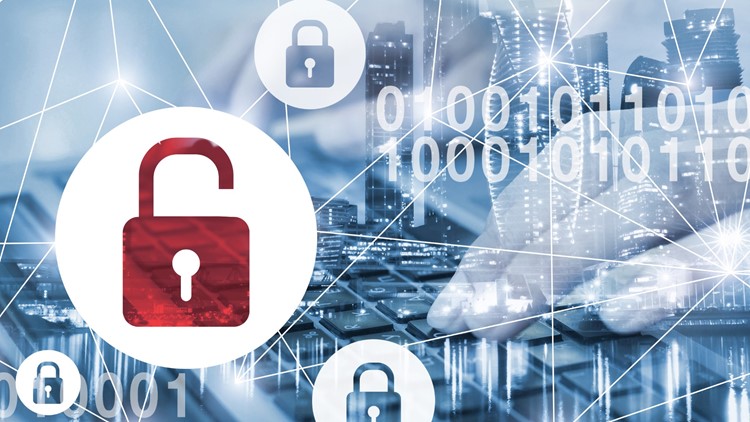 ST. PETERSBURG, Fla. — The names, email addresses, login information and other personal details of more than 200 million "Words With Friends" players were stolen in a data breach.

The Hacker News reported over the weekend the hacker claimed to have accessed a database containing users' information, including:

The stolen information reportedly includes players on Android and iOS devices who installed and signed up for the "Words With Friends" game on or before Sept. 2, according to The Hacker.

Zynga, the company behind the game, posted a statement earlier in September regarding what it called a cyber attack. Users of another game, "Draw Something," might also be affected.

"While the investigation is ongoing, we do not believe any financial information was accessed," Zynga said. "However, we have identified account login information for certain players of Draw Something and Words With Friends that may have been accessed.

"As a precaution, we have taken steps to protect these users’ accounts from invalid logins. We plan to further notify players as the investigation proceeds."

It's good practice to change your password -- and do it frequently -- and not use the same password for other websites or apps.

RELATED: Capital One breach should send message to small businesses