How dangerous is winter weather?

Winter weather kills more than twice as many Americans as summer heat. 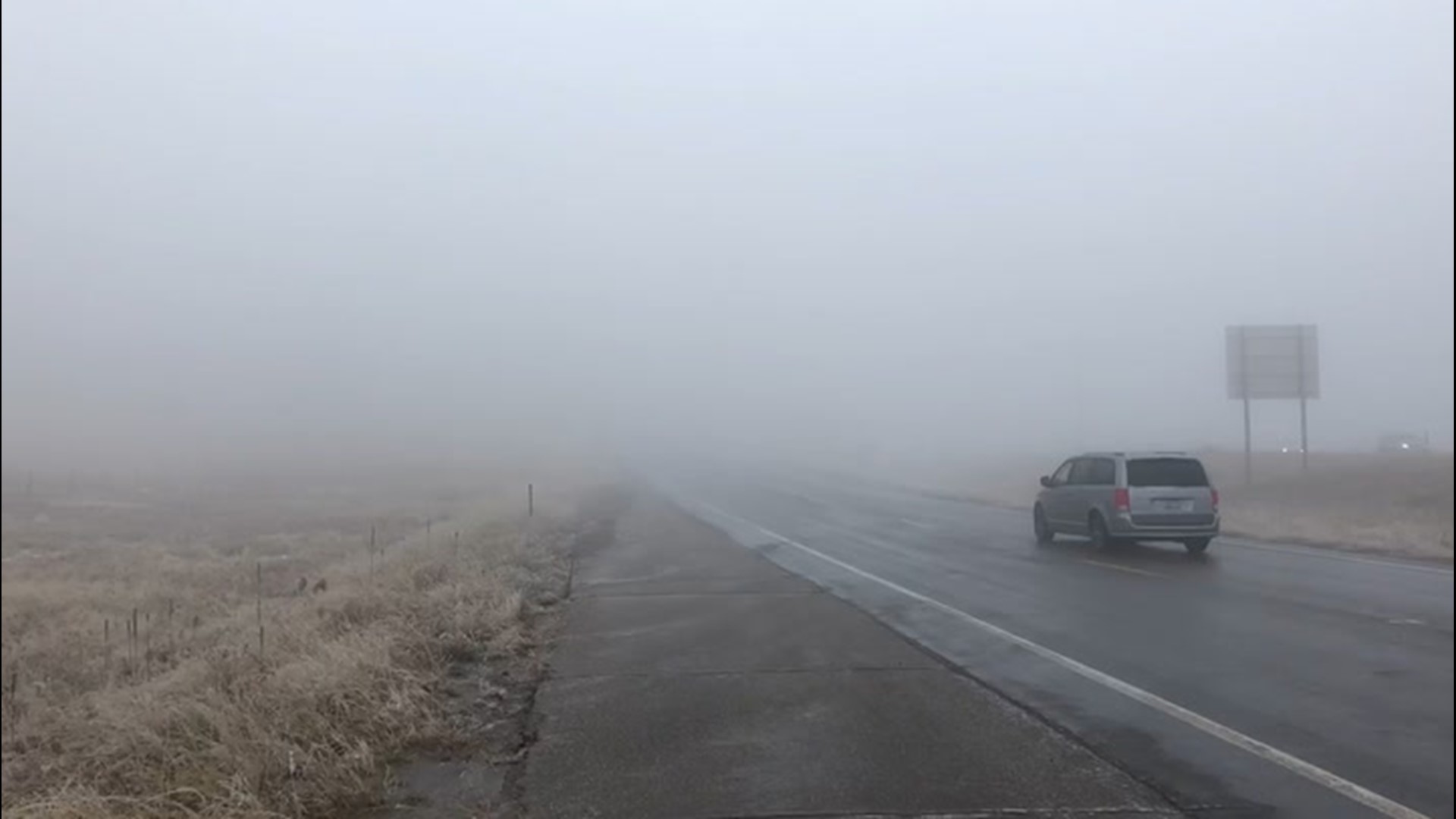 Kevin Kelly was walking to his home in Motherwell, Scotland, early on New Year's morning when he slipped and fell on ice. The 45-year-old father of five was found unconscious and rushed to the emergency room where he was put on life support. Tragically, Kelly died from a massive head injury two days later.

According to the Centers for Disease Control (CDC), winter weather kills more than twice as many Americans as summer heat. If you keep yourself aware of the increased risk cold weather brings and understand the most common types of winter accidents, you can take steps to avoid them and stay safe.

Dr. Erick Eiting is the vice-chair of operations for Emergency Medicine at Mount Sinai-Downtown Hospital in New York City, and he told AccuWeather that winter is a busy time in the emergency room. Slips and falls on ice are a large part of the increase in visits.

"Sometimes when we get a lot of snow underneath that snow can actually be ice, so we don't often actually appreciate how slippery the ground is," Eiting said.

"The older we get, the more likely we are to develop conditions like osteoporosis, which means that when we do fall, it makes it more likely that our bones would get injured or even break," Eiting said. "The other piece too is that as we get older our balance and our ability to control ourselves when we're on something like snow or ice is much more limited, so that too can make us much more susceptible to falling."

Approximately 1 million Americans are injured annually as a result of falling on ice and snow. About 17,000 of these falls are fatal, the CDC says. A lot of these deaths are avoidable. Stay aware of freeze and thaw cycles, don't text while walking, and walk on the grass when you can. Always treat slippery spots with ice melt, and if you have a family member with a cane or walker, make sure it has rubber feet.

As the mercury goes down, ER visits also go up as a result of the flu, Eiting said. "Because the humidity changes a little bit and our body adjusts in the wintertime, it does make us more susceptible to the flu and other flu-like illnesses, and so that, with the COVID situation, really just kind of compounds things in this winter season."

The flu season in the Northern Hemisphere typically begins in October, but it usually doesn't pick up until sometime in December. The peak of flu season usually occurs in February and continues into March, and influenza-like activity can last as late as May.

It may surprise you to learn that snow shoveling is responsible for causing illness and even death during the winter. A Nationwide Children's Hospital reports about 100 people die each year after snow shoveling triggered a heart attack.

If you develop chest pain or shortness of breath after doing strenuous work in the cold, like shoveling snow, go to the emergency room immediately. "That sometimes can be a warning sign that you're about to have something serious happen in your heart, and you really need to be in a setting like an emergency room to be properly evaluated for that."

Medical Xpress reports more than 700,000 injuries are reported each year in the United States due to sledding alone. Eitings says he sees a lot of hockey injuries as well.

"Hockey always raises an eyebrow because it's a very aggressive sport, so the injuries you see there can sometimes be substantial."

Urgent Care can often be the better choice for injuries sustained during these sports, especially during a pandemic. "Most Urgent Cares are able to accommodate usually X-rays, sometimes even additional types of imaging studies that you would need." Opting for Urgent Care leaves the emergency room free for the most serious illnesses and injuries.

Eiting says many injuries and fatalities could be avoided by simply wearing the right gear as well as knowing and following all safety rules. "It really just is about making sure that you are totally appropriately equipped to be doing whatever it is you're doing."