While the extreme heat has been unpleasant, it has not been unexpected. In a warming climate, we can expect to continue breaking more and more heat records. 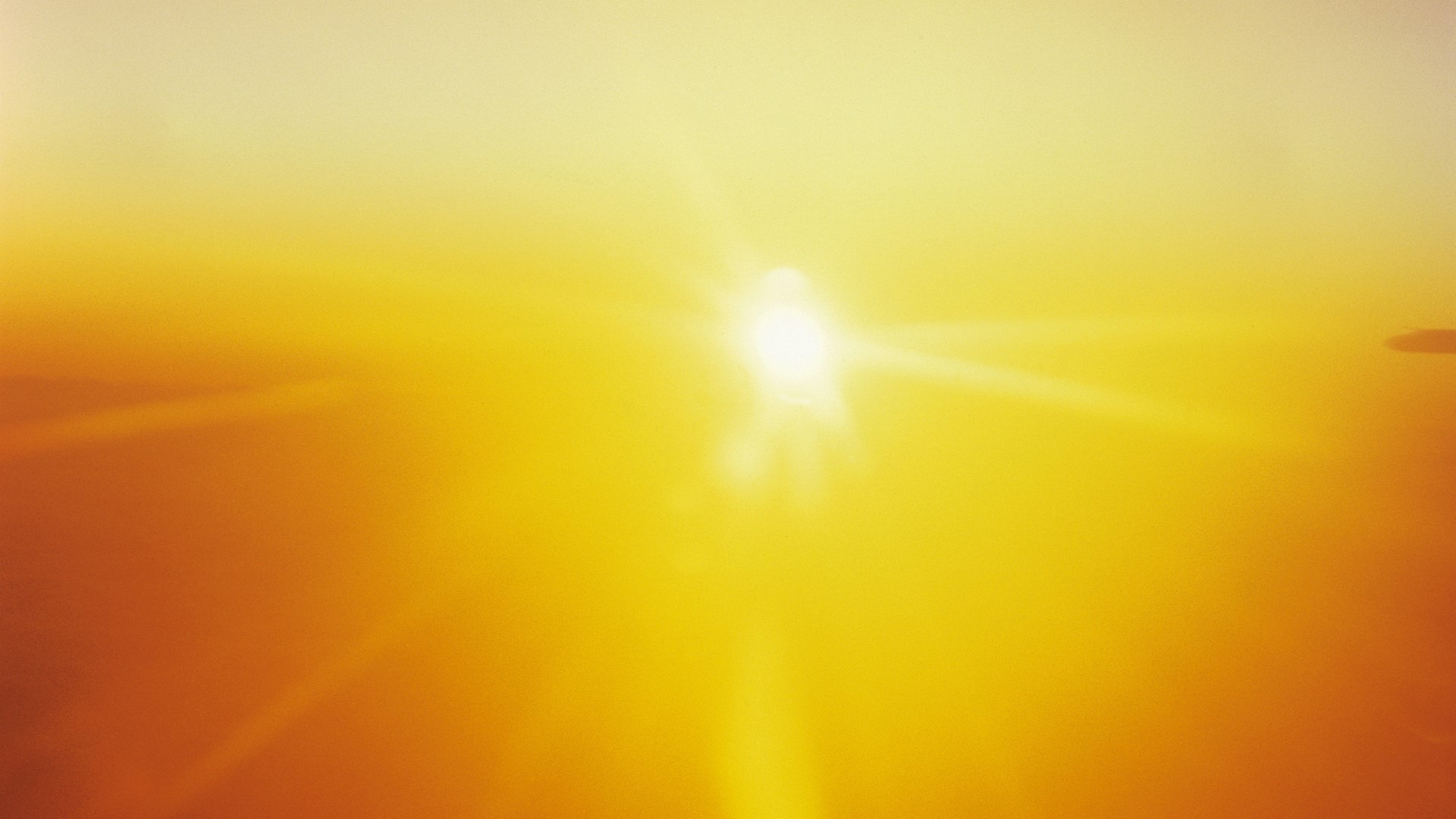 COLUMBIA, S.C. — The extreme heat experienced in Columbia over the past few weeks has already made this season one of the hottest on record in the Palmetto State.

Meteorological Fall spans from September 1st through November 30th. Here in the Midlands, the start of Fall came with extreme drought conditions, hurting local agriculture and raising fire risks, as well as extreme heat that has broken numerous records.

One record that has been set not even halfway into the season is the number of days at or above 90°. So far this Fall, we have had 27 90° days, multiple of which were days in the triple digits. This surpasses last year by two days. Three of the top 5 records have been within the past 10 years.

The United States as a whole had an extremely hot September. NOAA’s National Centers for Environmental Information (NCEI) September Climate Report for 2019 said that the month tied the second warmest on record for the contiguous United States.

While the extreme heat has been unpleasant, it has not been unexpected. With a warming climate, we will continue to see record high temperatures set across the country, while record low temperatures will be harder to come by.

According to the National Weather Service, extreme heat is the deadliest form of extreme weather across the United States. When combined with other issues such as rainfall shortages, something that the Carolina's are currently dealing with, extreme heat can also lead to flash droughts as well as an increased risk of wildfires.