Fall-like weather on the way

High temperatures over the weekend may only climb into the lower to middle 70s. 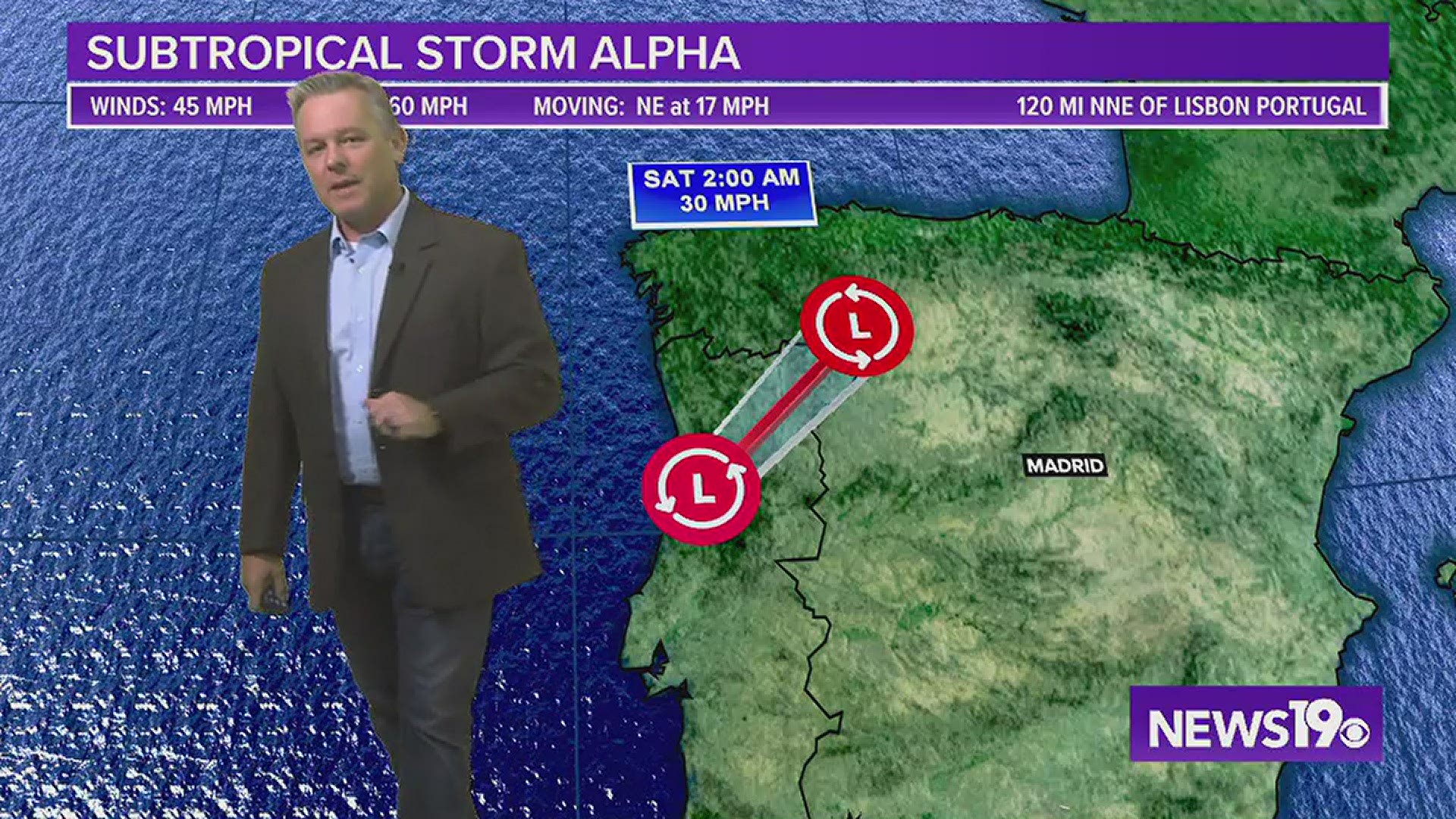 COLUMBIA, S.C. — Temperatures will be below normal over the next several days with little chance of any rain.

Friday was a mostly cloudy and cooler than normal. Highs were generally in the upper 70s and to near 80 degrees in some places.

More sunshine is in the forecast for Sunday. Temperatures will remain a little below normal. Highs will be in the middle 70s.

The cooler-than-normal weather will continue Monday through Tuesday. High temperatures will be in the lower to middle 70s. Low temperatures Tuesday morning may fall into the upper 40s in some locations.

Gradually high temperatures will increase. Wednesday through Friday highs will be in the lower to middle 80s, seasonable for this time of the year.

With all of the rain we had on Thursday, rivers will likely rise into minor to moderate flood stage over the next several days. This includes the Wateree, the Congaree, the Pee River and the North Fork Edisto River.

Friday we ran out of hurricane names and moved to the Greek alphabet. This is only the second time this has happened. The last time was in 2005.

Hurricane Teddy is the second major hurricane of the 2020 season. It is a strong Category 3 storm. It is about 800 miles southeast of Bermuda. Teddy had winds of 125 mph with stronger gusts.

Tropical Storm Wilfred formed in the eastern Atlantic early Friday. It will remain over open waters through the forecast period.

Our first Greek system formed in the far eastern Atlantic Friday. Subtropical Storm Alpha formed near the coast of Portugal. It is expected to be a short-lived storm, bringing lots of rain and wind to parts of Portugal.