One thing to IGNORE on seed packets in the south

Tips on the back of some seed packets may leave some gardeners believing it's too late to plant summer seeds in late March, but now is the perfect time to start. 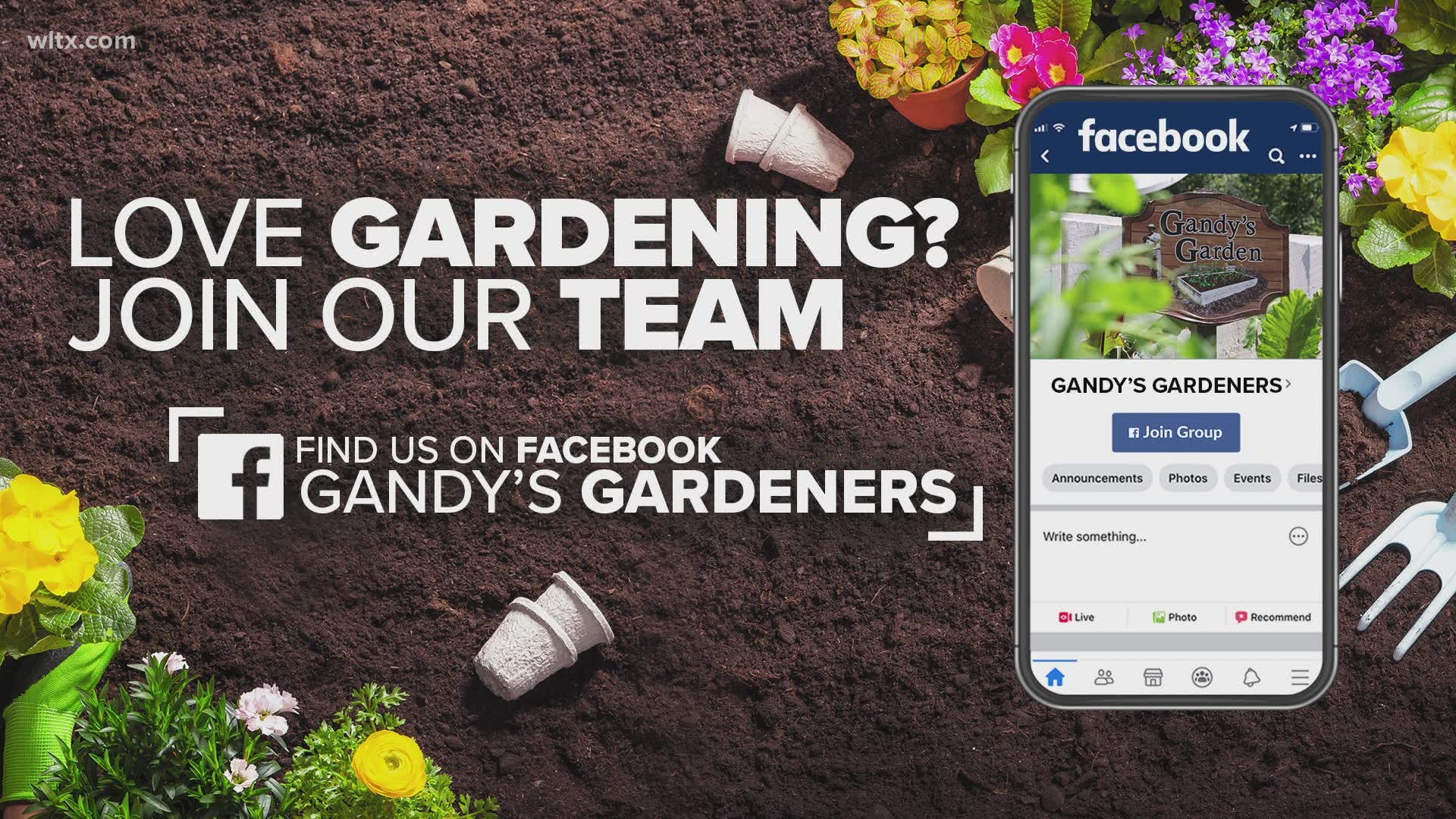 COLUMBIA, S.C. — Growing plants from seed indoors can be an intimidating task. New seedlings require lots of warmth, consistent watering, and most importantly sunlight. These are all hard to come by inside the average house which is why many pre-growing season attempts at starting plants from seed end with weak and leggy seedlings.

The good news is in South Carolina and other warm climates across the southeast, gardeners can wait until it's warm enough to start seeds outside.

Many seed packets will recommend starting seeds indoors 4 to 6 weeks from the last freeze of the season. It's good advice for northern climates where the last freeze can happen in late April or even early May, but our last freeze is typically in late March in the South Carolina Midlands which is early enough to give many summer plants plenty of time to mature before the hottest weeks of summer arrive.

Before deciding when it's right to plant summer seeds, look for information about the "days until maturity." This is the amount of days from when a seedling first sprouts until it begins to fruit.

If a tomato takes 2 months to mature, you'll likely begin picking fruit about 3 months after you start the seeds if you factor in the week it takes for the seedlings to sprout and the 3-4 weeks it takes for a tomato fruit to fully ripen.

Many summer plants can be started by seed in March or April and be ready for eating by June or July.

In Gandy's Garden here at WLTX, I start seeds for slow maturing plants like eggplant in late February, and bring them inside on cold days, but leave them out whenever possible to acclimate them to sunlight. Faster plants like tomatoes and cucumbers are usually started in late March in pots outside and will only go inside if frosty weather threatens.

The weather center is covered with seeds this AM! Today I’m planting cucumber, squash, basil & zinnia. The warmth late week will really help them germinate.
I’ll keep these in pots until they’re big enough for the garden (they can go inside if things get cold!) #GandysGarden pic.twitter.com/VJXrGP2JO6

There are several benefits to starting seedlings in pots. It's possible to bring potted plants inside if there's a late season freeze, the soil temperature for potted plants is warmer than the soil in the ground, and the seedlings can be watched easier for pests. Tomatoes that are started in pots can later be transplanted in the ground with some of the stem covered up - which promotes root growth on the stem and a much deeper root system.