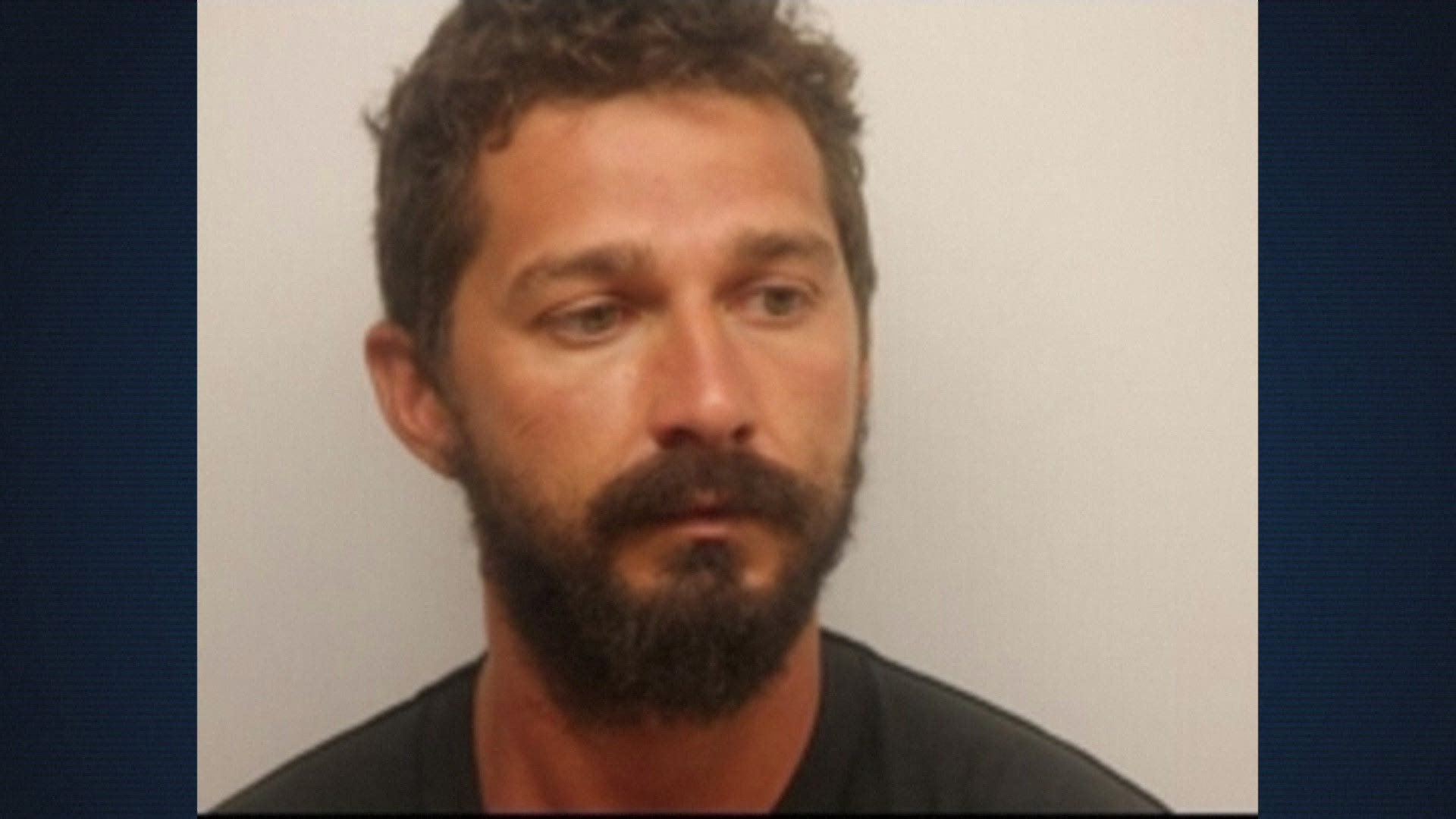 According to the Savannah Chatham Metro Police Department, LaBeouf, 31, was arrested around 4 am and released after posting a $7,000 bond.

Police said LaBeouf approached a bystander and a officer at a local intersection and asked for a cigarette.

"When LaBeouf wasn’t given a cigarette, he became disorderly, using profanities and vulgar language in front of the women and children present," police said in a statement. "He was told to leave the area and refused, becoming aggressive toward the officer."

When the officer tried to arrest LaBeouf, police said the actor ran to a nearby hotel, where he was arrested.

LaBeouf was charged with obstruction, disorderly conduct, and public drunkenness.

According to NBC, the actor is in the Savannah area filming his new movie, "The Peanut Butter Falcon."