On Saturday, families affected by drunk driving honored their loved one's during a vigil held at the South Carolina State Museum. 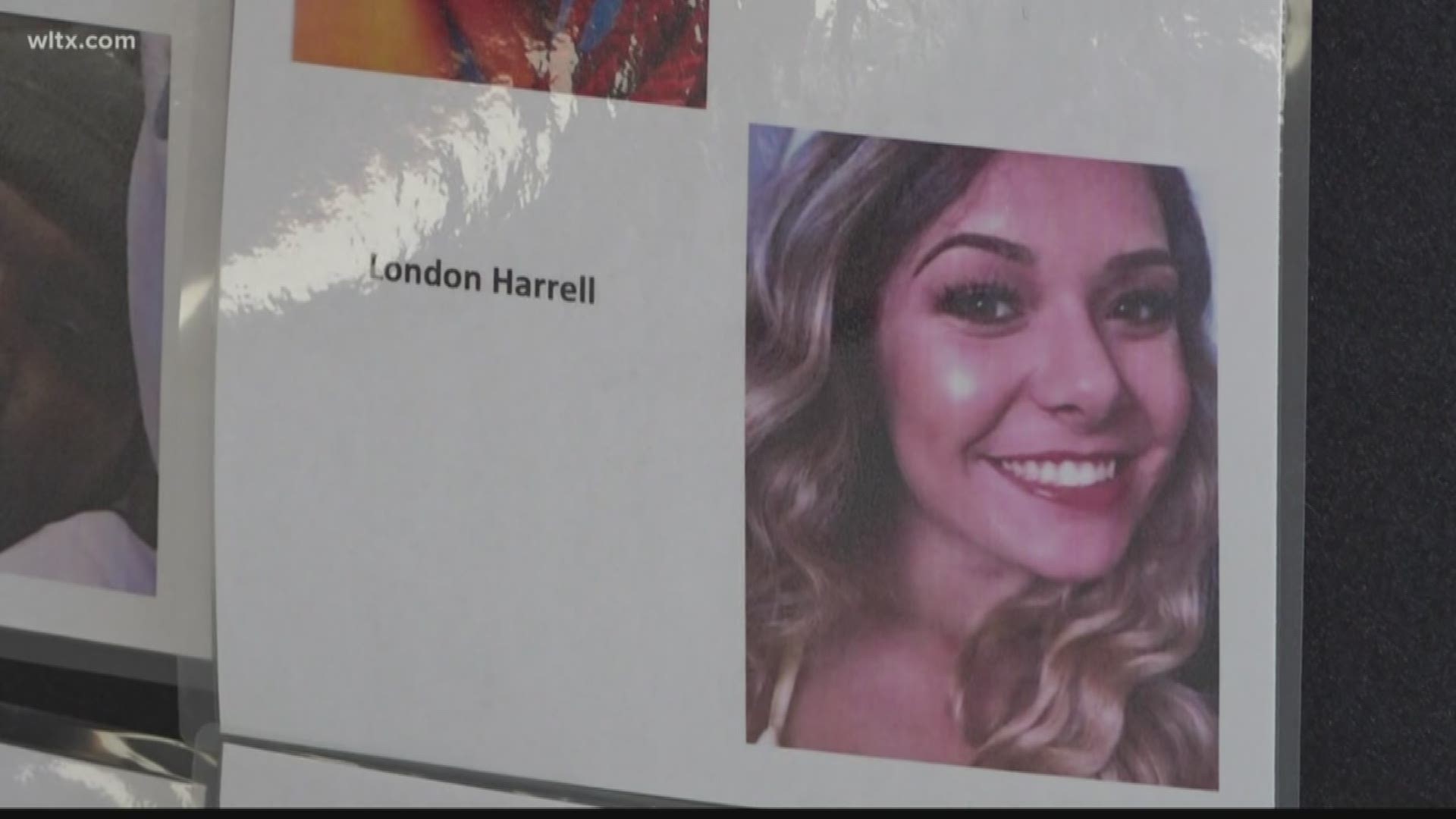 COLUMBIA, S.C. — Drunk driving claims the lives of thousands across our nation every year.

On Saturday, families affected honored their loved one's during a vigil held at the South Carolina State Museum.

The annual event was hosted by the Mothers Against Drunk Driving (MADD) organization to honor the victims and survivors of impaired driving and to tell their stories.

It served as an outlet for many like Annette Frilot who lost her daughter Melissa three years ago, just days before Christmas.

"She was beautiful. She had just graduated from high school that year. She had started college. She was getting ready to do the holiday's with her friends and go to those Christmas parties that kids love to go to," Frilot said.

Her daughter had just left home and, a short time after, the unthinkable happened -- Melissa was hit by a drunk driver.

"She was on her way to the party and he was leaving the bar," Frilot said. "He... crossed three lanes of traffic and hit my daughter head-on."

Since then, she has had to adjust to a world without her baby girl and, sadly, she's not alone.

Dozens of people joined her at the MADD vigil Saturday in memory of their loved ones too.

"It's not a fun group to be in, but we support each other," Frilot said.

One-by-one they placed a heart on a tree in memory of those affected.

Credit: Kayland Hagwood
Victims and survivors for drunk driving left hearts on a tree in memory of their loved one's affected.

Kimberly Cockrell is a victims advocate with the organization.

"You have no idea how many people are driving on I-20, I-26, Number 1 HWY, that have a DUI; that are intoxicated," Cockrell said.

RELATED: More Ignition Interlocks Could Soon Be on the Road

She hopes a bill stalled in the South Carolina House will help.

If passed, she feels, it would strengthen and refine current state laws by making more impaired drivers required to use a breathalyzer device before driving. This device would also cause their vehicles to stop operating, if the driver is found to be impaired.

Frilot hopes some solution will be reached. Until then, she says she's "just going through the motions."

"You have to keep living; you can't stop living," Frilot said.

Hollis Gene Brock, Jr. was charged in the fatal killing of Frilot's daughter Melissa and her friend who was also in the car. He remains in jail on three felony DUI charges.