'He was so loving and giving': Coroner identifies body found at boat ramp as kidnapping victim

The body of Jermaine Sprewer, the 25-year-old man Louisville police said was kidnapped for ransom, was found at Shawnee Park. 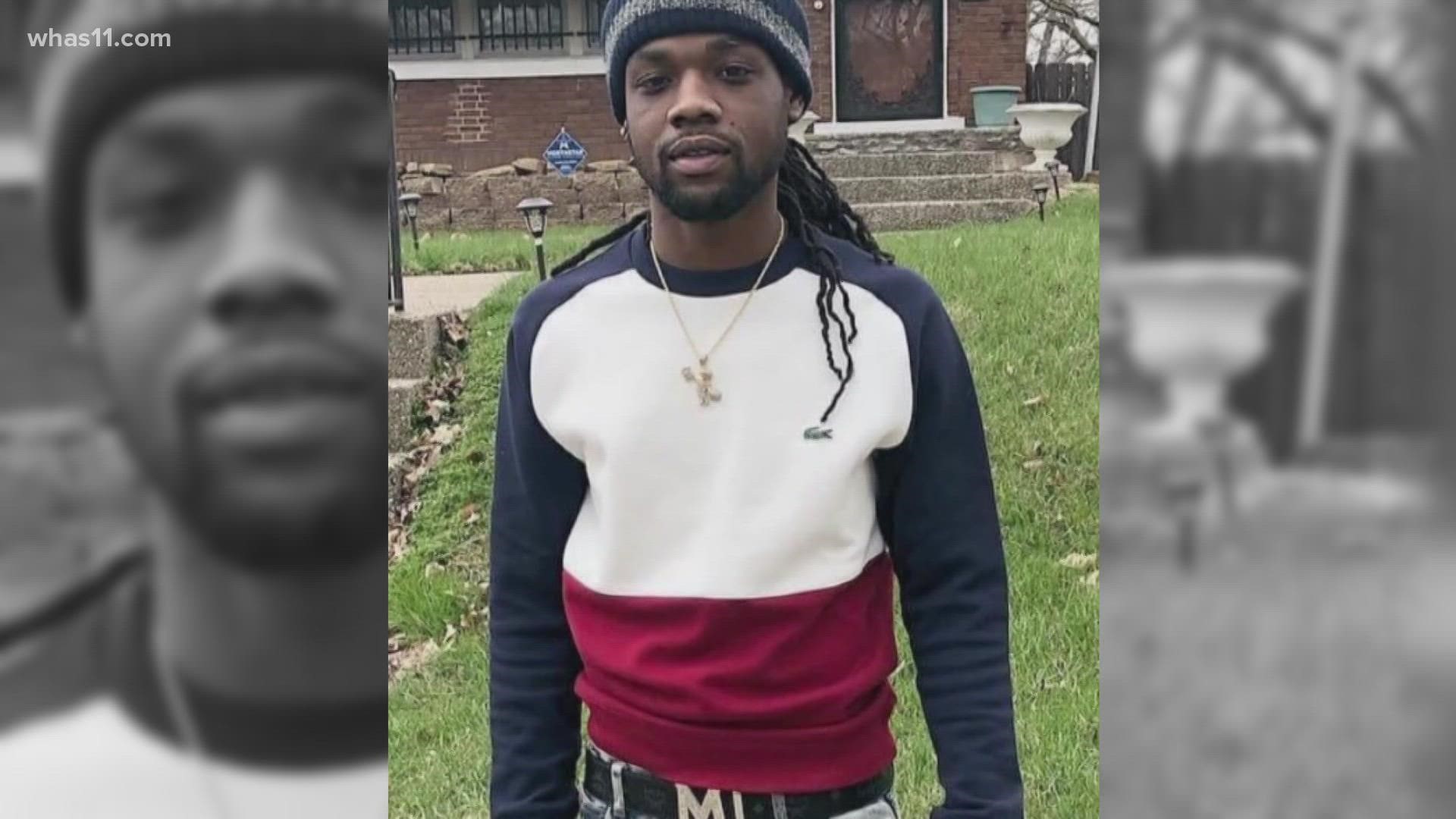 LMPD said Sprewer's family received a FaceTime call from an unknown location showing Sprewer bound with several guns pointed at him. An unidentified assailant demanded a large sum of money.

Sprewer's aunt, Darlene Fuller, said he is her second nephew to be killed this year. Fuller flew in, along with the rest of Sprewer's family, to pass out fliers and try to find their loved one. Instead, when she was picked up from the airport, her daughter drove her directly to the active police scene in Shawnee Park.

Family and friends were able to identify the body as Sprewer's while police waited for confirmation from the coroner.

According to Fuller, Sprewer was a loving father and an up-and-coming rapper with a bright future.

"I wish I could wrap my arms around him again, and I can't because these animals took him away from us," Fuller said. "J would have given you the shirt off his back, and that's no lie. He was so loving and giving. He was like the glue that kept our family together."

Sprewer's cause of death remains pending. In the meantime, Fuller is hoping justice will be served.

"I don't wish death on nobody, but I pray that these animals get caught all because you hated what he had and you wanted it. Go get your own. Don't take from somebody else," Fuller said.