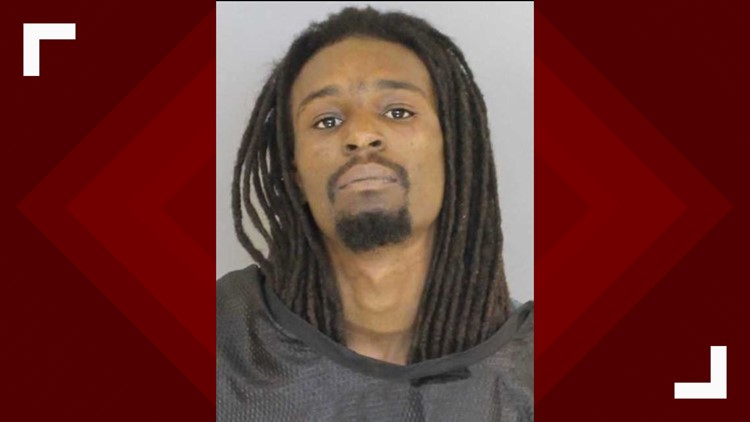 Man charged after getting into argument with school bus driver, deputies say

Sumter, SC (WLTX) - A Sumter man has been charged with interfering with a school bus.

According to the warrant, the incident happened at the end of August in 2018. Marquis Tyrell Rogers of Sumter was reportedly interfering with the operation of a school bus between Wilma Avenue and Reona Avenue in Sumter County.

Rogers prevented the bus driver from preceding on her route through a verbal altercation and refusing to move away from the bus entrance.