Officers say the incident began with a report of a fight. 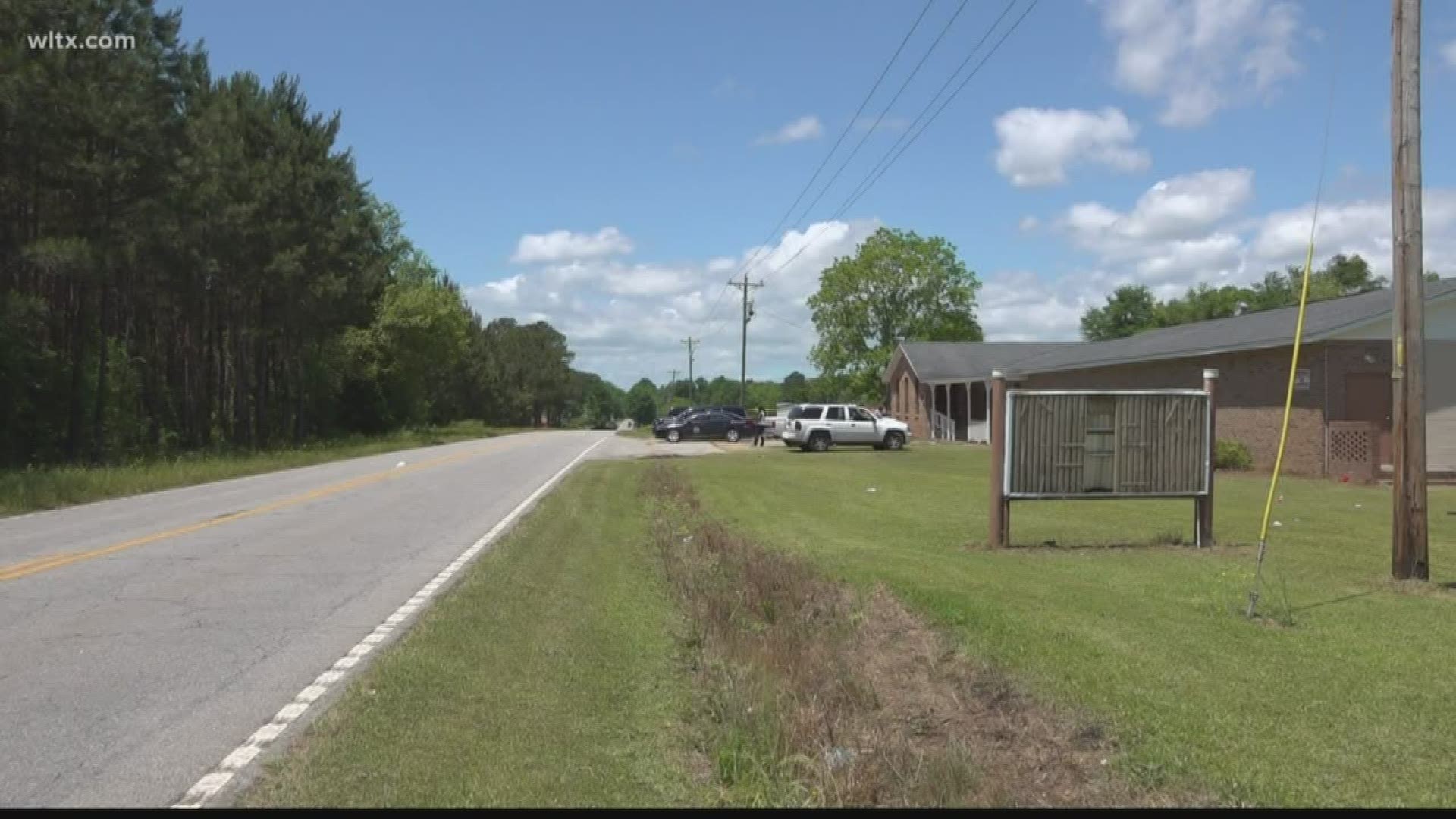 Officers say around 1:30 a.m., they got a call of a fight in the 7900 block of Bluff. When they arrived, they found the victim, 31-year-old Richard Lamar Patterson, who'd been shot in the upper body.

Patterson was taken to the hospital where he died. Richland County Coroner Gary Watts determined Patterson had been shot multiple times.

The investigation is ongoing. Deputies have not said if there is a suspect in the case.  Anyone who knows any information about this incident please call Crime Stoppers at 1-888-CRIME-SC. You can remain anonymous.