The state will use SCETV to deliver 'datacasting' for school lessons to rural students. 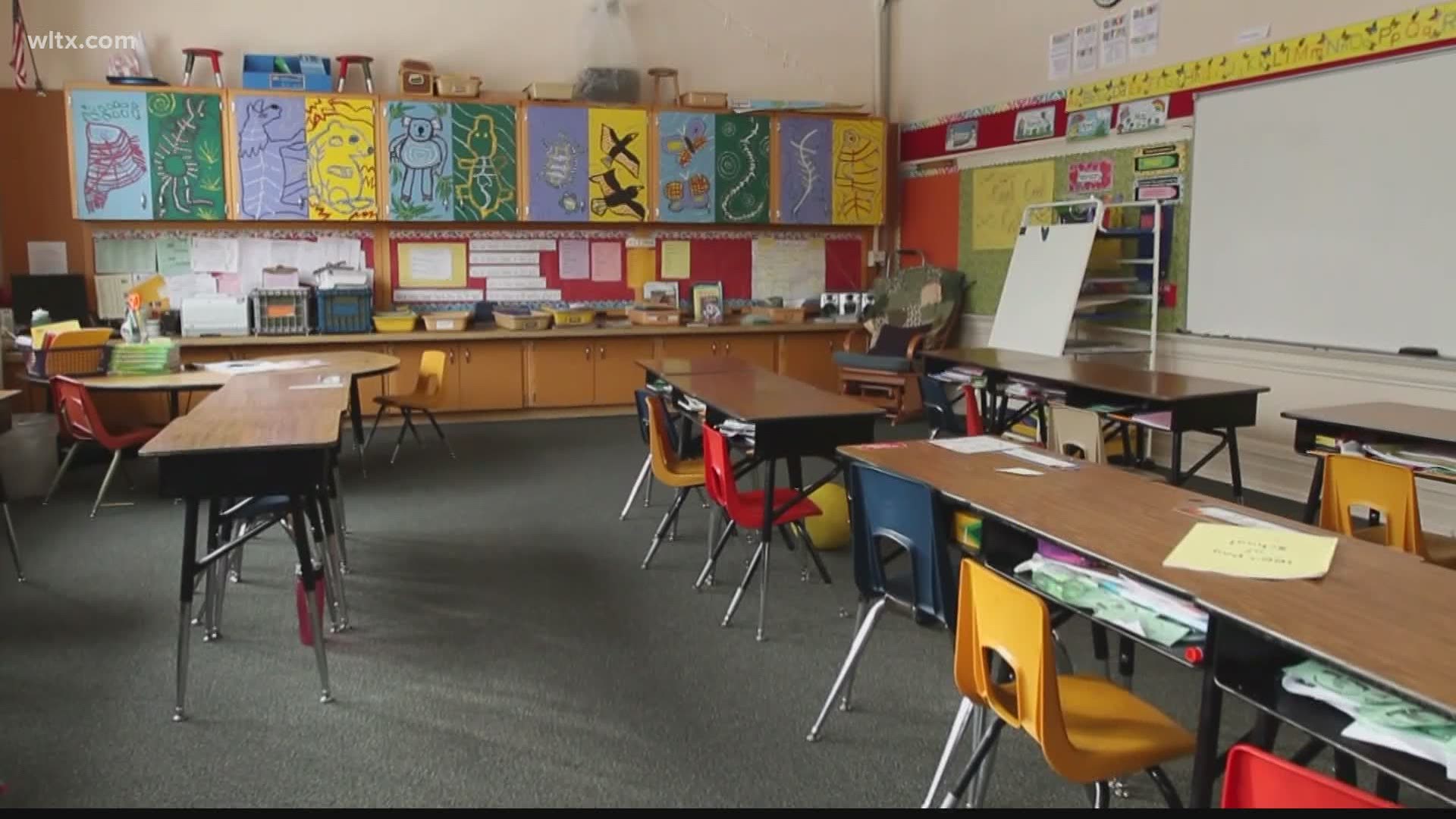 COLUMBIA, S.C. — South Carolina will use the state's public broadcasting system tv signal to deliver nternet school lessons to some students in rural parts of the state.

In short, it will use SCETV's broadcast television signal to transmit files and data to computers in homes. That will give children with limited or no broadband signal access to the same resources that would require an internet connection.

The state and local districts will have to provide the students and parents with some special equipment to make that work, but once it's up and running, it should improve their experience.

"We're going to do evertying we can to make sure students get a first-class education," McMaster said.

Right now the program is being tested, or piloted, in three school districts: Fairfield, Jasper, and York District One. However, the plan is to roll it out to more districts in the coming weeks.

Fairfield County School District Superintendent Dr. J.R. Green said he is excited for his district to be apart of the program.

"This is a nice measure, but because it is only one way communication it is not ideal.. As we know learning is an interactive process, and so if you do not have an opportunity for teachers and students to engage in real time then that’s obviously not ideal scenario," Green said. "But in the absence of that I think this could be a viable option.”

Green said they hope to get this program up and running as soon as possible.

Spearman said it's not intended to be a long-term solution to internet access problems: that will be addressed by other efforts to expand broadband in rural areas.

SCETV's signal covers about 98 percent of the state.

South Carolina has been working to help those students in other ways since the pandemic began, including giving 100,000 mobile hotspots for them to connect to the internet and even using school buses for data transmission.

Target districts for the datacasting program were picked by the state education department using the following guidelines: 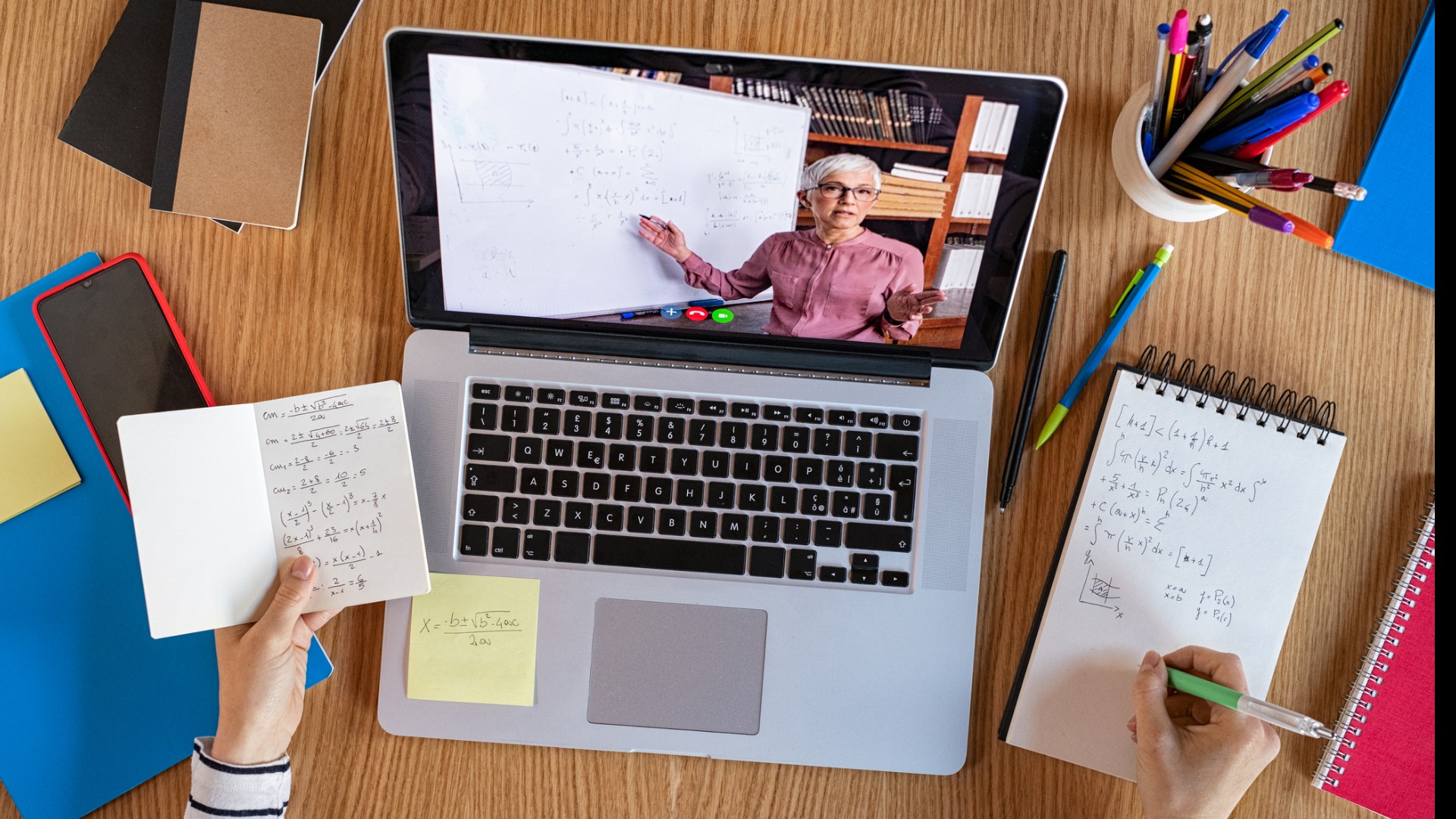