Is it too early to be thinking about flu season? The CDC says no

It may still feel like summer outside, but the seasons will change in a few weeks. 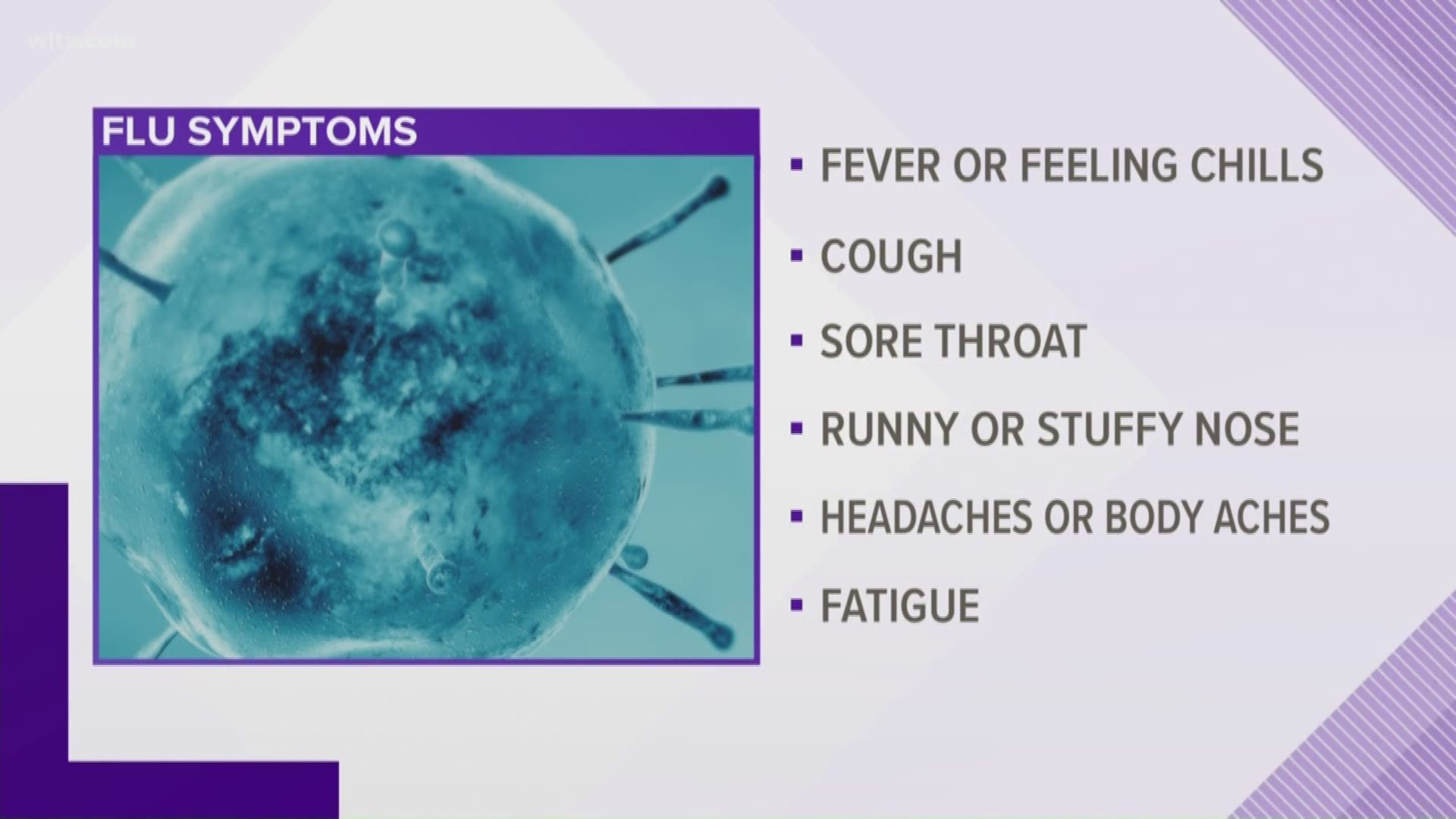 Influenza viruses circulate all year, but flu activity usually begins to pick up in October and peaks between December and February, according to the Centers for Disease Control and Prevention (CDC).

A 2017 CDC study, published in Clinical Infectious Diseases shows, on average, about eight percent of the U.S. population gets sick from flu each season, with a range of between three percent and 11 percent, depending on the season.

The same study highlighted the age groups that are most likely to contract the flu are toddlers up to four years old and adults between the ages of 50 and 64.

All in all, the CDC says children younger than 18 are more than twice as likely to develop symptomatic flu infection than adults 65 years and older.

How do you know if you have the flu?

Many doctors agree the flu begins circulating when kids go back to school. The virus spreads quickly and closely, within 6 feet of distance.  Flu is different from a cold. As it usually comes on fast. People who are sick with flu often feel some or all these symptoms:

*It’s important to note that not everyone with flu will have a fever.

What are complications of the flu?

Most people who get flu will recover in a few days to less than two weeks, but the CDC also points out that there are certain groups who are greater risk for complications from the flu some of which can be life threatening and result in death.

Who is most at risk from flu complications?

The bottom line is, anyone can get sick with flu, even healthy people. Serious problems related to flu can happen at any age, but some people are at high risk of developing serious flu-related complications if they get sick.

People with diabetes, pregnant women, adults over 65, children under five, those with asthma and other chronic lung diseases, those with kidney and liver disorders, heart disease patients, and those with compromised immune systems.

Even though the fall has not arrived, the vaccine for this season's influenza virus has and health officials say is the best way to protect against the flu virus. The CDC recommends everyone age six months and older to get a flu shot early to preempt spread of the virus.

How Effective Is the Flu Shot?

The flu shot's overall effectiveness varies from year to year, according to the CDC. The protection you'll get from the shot depends on your age and health, as well as the similarity or "match" between the viruses or virus in the vaccine and those that are circulating during the season.

Recent effectiveness studies show that flu vaccination reduces the risk of flu illness by between 40 percent and 60 percent among the overall population during seasons when most circulating flu viruses are well-matched to the shot.

There are many common misconceptions about the influenza vaccine, a few including, the vaccine itself can give you the flu, and that healthy children are not at risk.  The CDC says there is little reason to be concerned about getting sick from the flu vaccine.  The flu shot is a dead virus and is unable to cause disease.  While some patients may experience a few days of not feeling their best, and they may feel a little bit unwell, those symptoms are a sign the body is building immunity and not as severe when compared to the flu itself.

As for children and flu infection, in most seasons, around half the children who die from influenza are healthy children.

Whether you get your shots now or before the end of October, the vaccine for the coming flu season will protect you and your kids against the strains that will circulate during the 2019-2020 flu season. Plus, as the CDC points out, it may also protect people around you, including those who are more vulnerable to serious flu illness.