On Sunday night, a call was made to 911 after a woman jumped off of a boat with several others and never came back up. 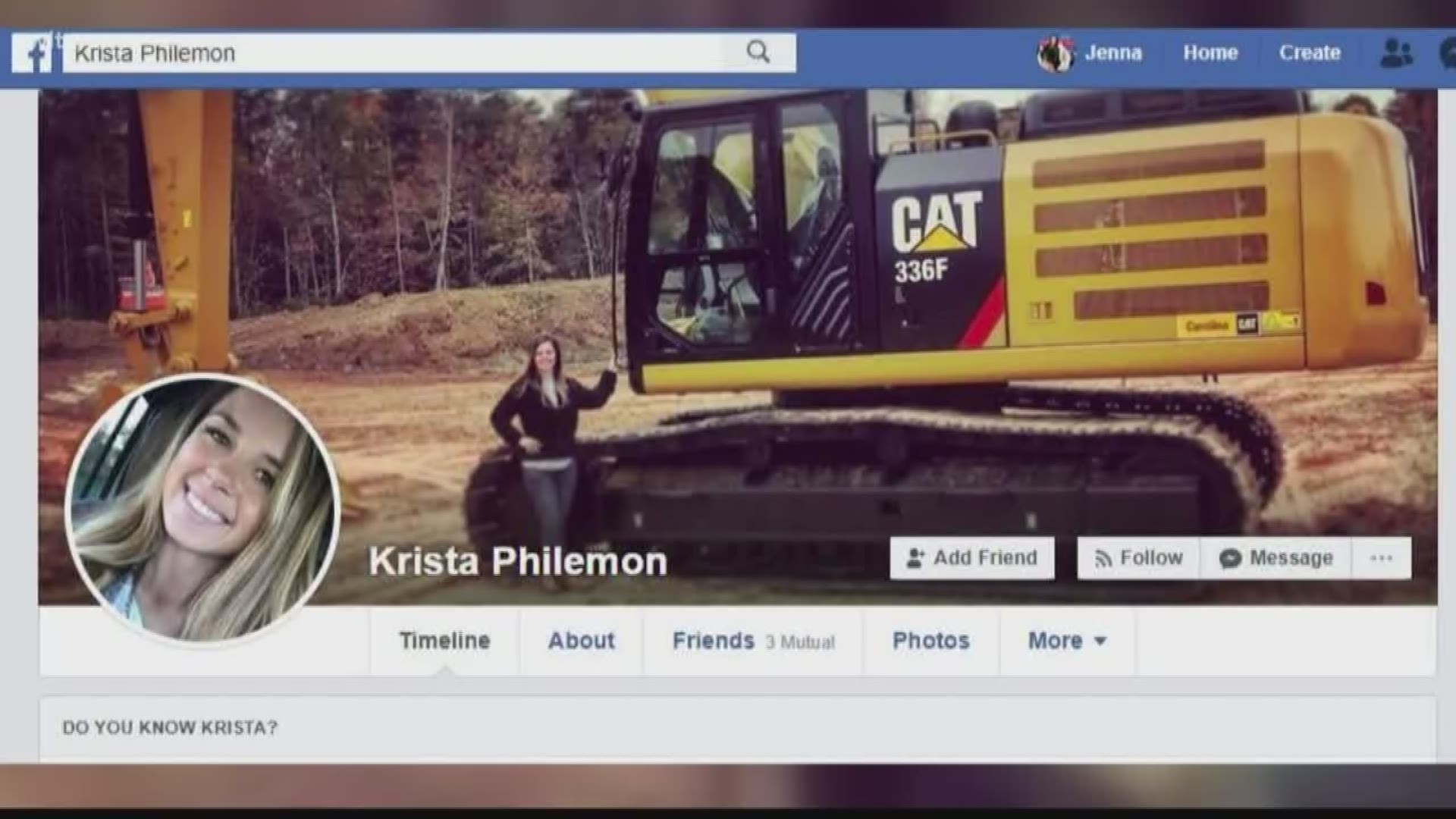 KERSHAW COUNTY, S.C. — The search ended around 7 a.m. Tuesday morning for a missing boater at Lake Wateree. The body was recovered and identified as a 22-year-old woman from Monroe North Carolina.

On Sunday night, a call was made to 911 after a woman jumped off of a boat with several others and never came back up. After almost two days of searching, the body was recovered by the South Carolina Department of Natural Resources.

"Trying to recover, especially in Lake Wateree, is difficult," Bowers said. "You don't have any visibility, so getting a good spot is very important but is also very difficult."

Multiple agencies were involved in the search including the Camden and Kershaw Counties Rescue Squad.Bowers said they had a team of about eight divers searching.

"There are a lot of unanswered questions we don't understand," Bowers said." We don't know why this happened."

Bowers said they are thankful for how helpful Philemon's family was in their operation.

"It's always difficult to see the families and their suffering through an event like this," Bowers said. "Certainly, in this case, the family was very helpful. There was information they were able to provide to us that I think helped speed the investigation and recovery along."

Bowers said each drowning incident is unique and is hopeful the autopsy reports will answer remaining questions.

"We know the combination or sequence of events that led up to this tragedy, but we don't know the details what caused the young lady to lose her life that night," Bowers said.

The South Carolina Department of Natural Resources said they are still investigating. An autopsy is scheduled to take place Wednesday morning.