Seven inmates were killed and 17 more injured in a deadly series of fights at Lee Correctional Institution Sunday night, according to Corrections officials. 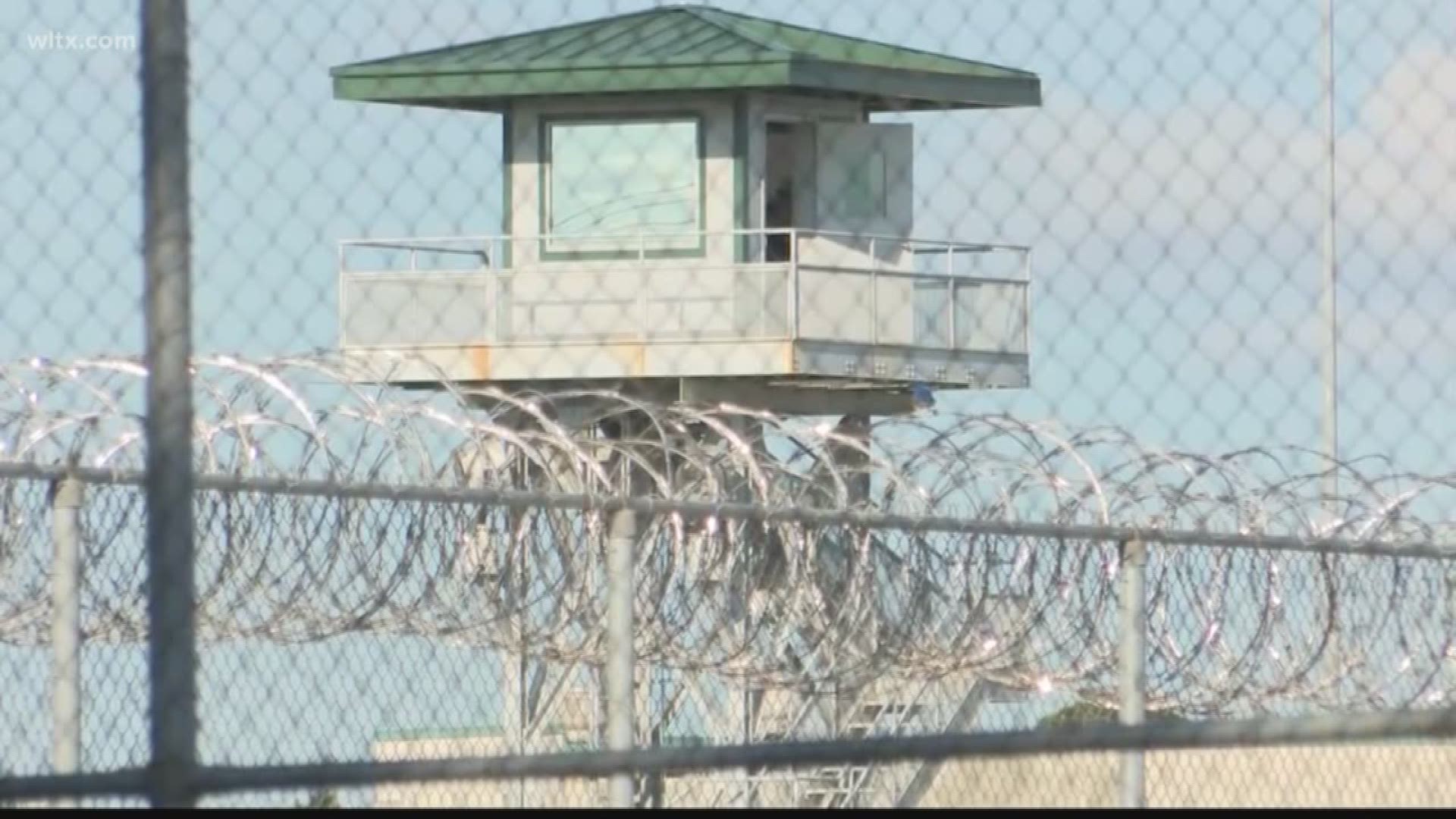 Lee County, SC (WLTX) — Riots that killed seven inmates and injured 17 others at Lee Correctional Institution Sunday night all began with territory, contraband and cell phones, according to officials. 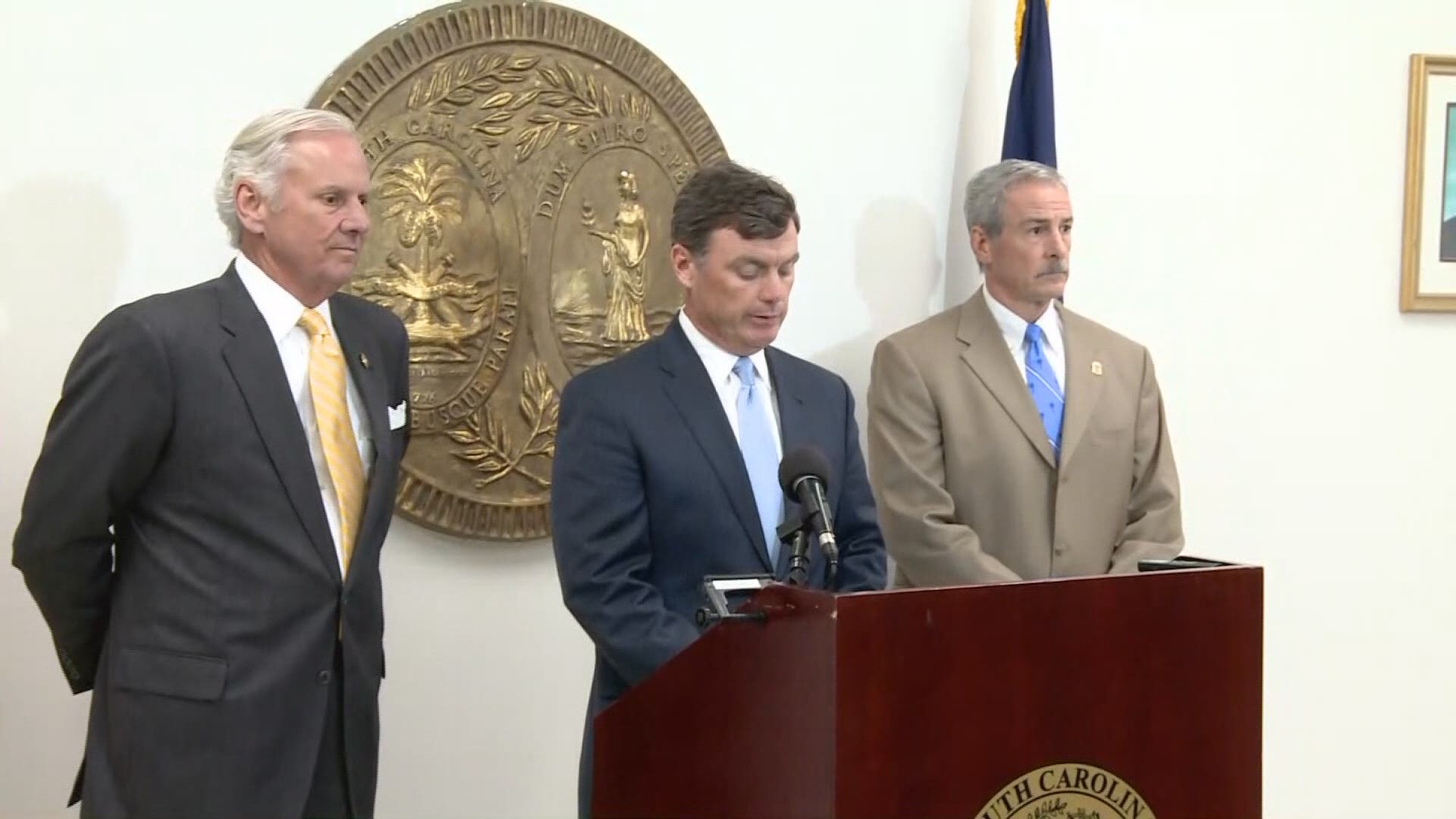 "These folks are fighting over real money and real territory when they are incarcerated," Stirling said.

According to S.C. Department of Corrections (SCDC) director Bryan Stirling, fights broke out in three dorms, beginning with one at 7:15 p.m., then the other two an hour and 15 minutes later. Response teams, who were home at the time, were activated at 9 p.m., and SLED responded at 9:23 p.m. Teams entered the first dorm at 11:30 p.m., the second dorm at 12:30 am. and the last dorm at 2 a.m.

Related: Inmate: 7 Dead, Bodies 'Stacked on Top of Each Other' in South Carolina Prison Riot

With 12 officers reportedly on duty at the time of the incident, Stirling says they were waiting to safely enter the prison with a large enough force. Response teams reportedly weren't met with any resistance upon entering the dorms.

In a meeting next month, the department plans to discuss solutions with the Federal Communications Commission.

At 11:46 p.m. Sunday, SCDC confirmed on twitter that they, along with the State law Enforcement Division (SLED) were responding to an ongoing situation at the facility. At 6:35 a.m. Monday, SCDC said the incident started at 7:15 p.m. on Sunday and it involved multiple inmate-on-inmate altercations in three housing units. Multiple agencies responded to the incident.

SCDC said the prison was secured at 2:55 a.m. and no staff members or officers were injured.

Gov. Henry McMaster said these types of incidents are avoided, or kept to a minimum, by rules and regulations, protocol and training.

"We know that prisons are places where people who have misbehaved on the outside go for rehabilitation and to take them from the general population. It's not a surprise when wer have violent events take place inside the prison, any prison in the country," McMaster said.

The circumstances of the seven deaths are currently under investigations. The 17 inmates injured during the incident are still being treated.

Corrections officials have identified the seven inmates killed as:

Lee Correctional Institution is located in the Town of Bishopville in Lee County, and is a Level 3 facility, meaning it houses some of the most violent offenders in the South Carolina prison system.