Calvin Witherspoon asked for maintenance help six times from January to April of 2018. 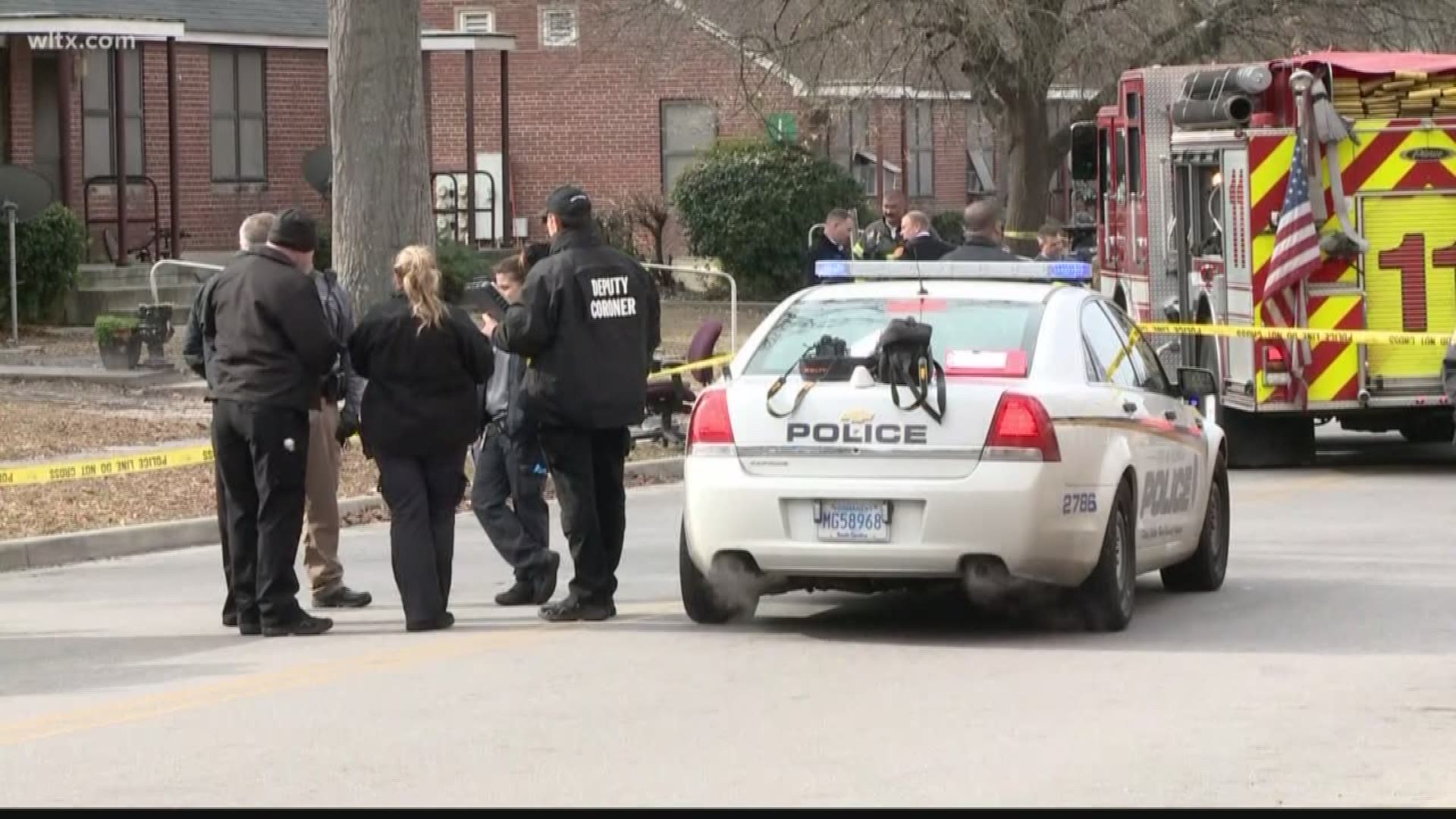 COLUMBIA, S.C. — The WLTX deep dive team is continuing to search for answers in documents we were able to gather from the Columbia Housing Authority.

The maintenance requests show a history of maintenance problems, including pilot light and oven issues.

Witherspoon is one of the two men that the coroner now says died due to carbon monoxide poisoning in his apartment at Allen Benedict Court earlier this month.

The limited documents WLTX has been able to sift through show a pattern of maintenance requests.

From January to April of 2018, Witherspoon reported issues with his heating system and water heater at least six times.

In late February, a work order request lists ‘repair water heater.’ The issue was reported as fixed the same day.

Twice in April, Witherspoon reported that he had no heat.

The second time he made the work order, the documents say it took 11 days to fix the problem.

Later, on April 25th, he reported he had no hot water. The documents show the hot water issue was not recorded as fixed until May 10 and 11.

WLTX’s Deep Dive team is continuing to review other documents from the Columbia Housing Authority.