At least one Senator called for him to resign immediately. 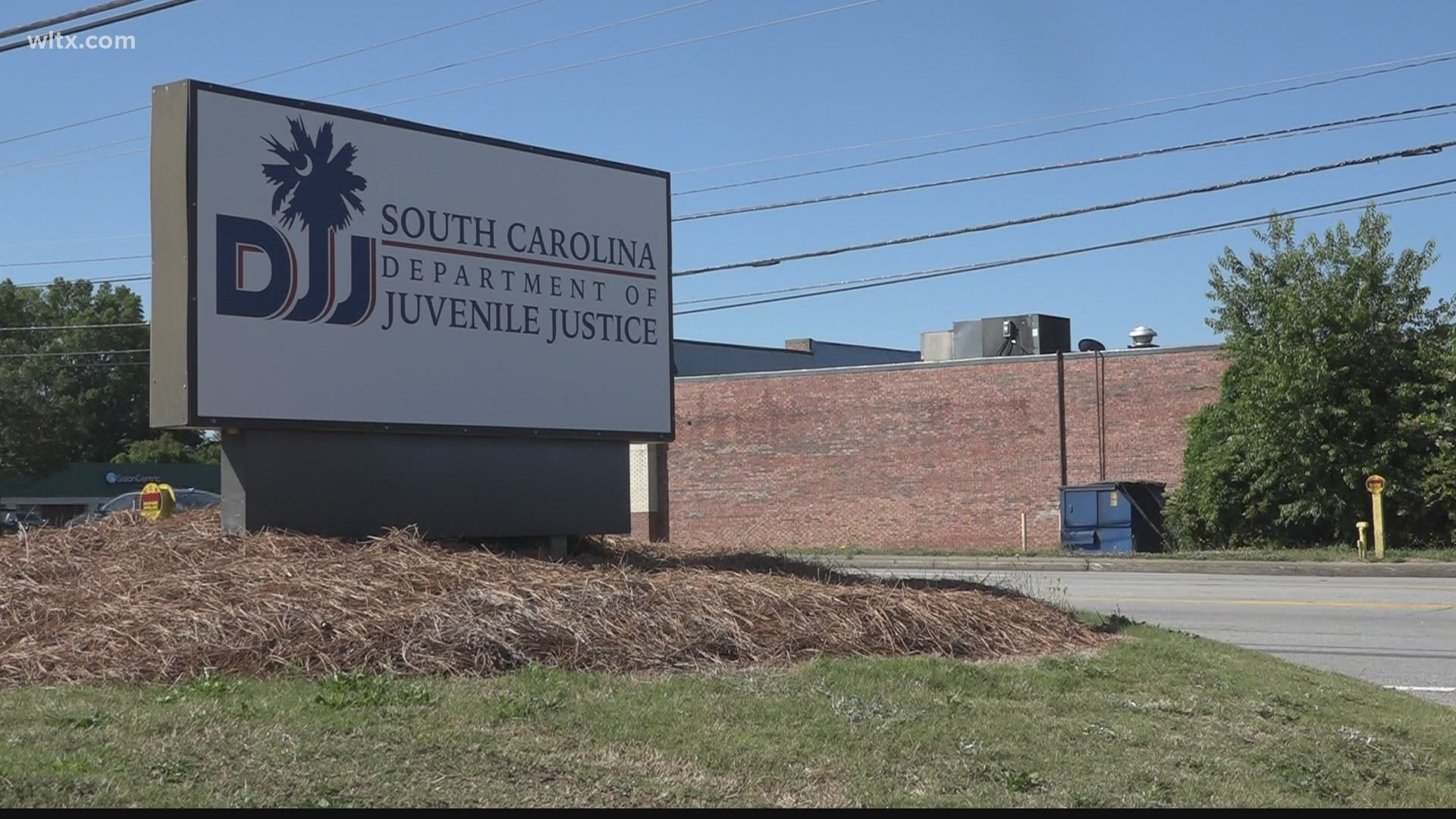 COLUMBIA, S.C. — A subcommittee of South Carolina state senators has given a vote of no confidence to the director of the South Carolina juvenile justice system, blasting him for what they say are serious problems within the agency that deals with juvenile offenders.

The panel held a hearing Wednesday where they heard testimony from multiple South Carolina Department of Juvenile Justice employees, teachers, and even the parent of a girl in the system. The hearing concluded with a questioning of Freddie Pough, the agency's director.

RELATED: 'The children are in charge': Follow-up audit of Dept. of Juvenile Justice has lawmakers concerned

Before leaving, the group took the vote of no confidence, which expressed disapproval of Pough's performance. However, the move has no actual effect, since only South Carolina Gov. Henry McMaster could remove Pough from his position.

During their questioning of the director, some of the senators didn't hold back in their criticism.

RELATED: Dept. of Juvenile Justice under fire for lack of security

Pough, though, said he would not resign and is "committed to fixing this."

In response to the employee walk out Friday, Pough says he worked all night and until noon Saturday to support staff. “I worked 30 hours.” @WLTX pic.twitter.com/f6ee0aqFmv

The hearing comes after last Friday's protest where almost two dozen SCDJJ staff walked off the job to criticize what they say are poor working conditions, including excessive working hours and a lack of security for themselves and students.

Pough said in response to the walkout, he worked all night and until noon Saturday to support staff. "I worked 30 hours," he told senators.

Many of the claims made by employees were repeated during the hearing Wednesday, as multiple people came forward to detail the problems they've seen.

A mother of a girl serving time at DJJ told senators her daughter has to sleep on the floor and is put in solitary confinement even though she hasn’t broken rules.

The beleaguered agency has faced increased security following an  audit that was released in April by the Legislative Audit Council. That report surveyed over 1,200 DJJ employees for their opinions on job satisfaction, security, education, and medical services for juveniles.

The report found evidence of insufficient security measures to keep employees and juveniles safe, inadequate medical care, and schooling for the teens who are housed there. The report said violence was increasing, with some employees saying they feared for their own personal safety working there.

A spokesperson for Gov. McMaster said the governor has asked the South Carolina Law Enforcement Division to review DJJ's procedures for reporting incidents. He said a private security firm will provide 40 guards to help with staffing shortages. The employees are also set to receive a raise next month.