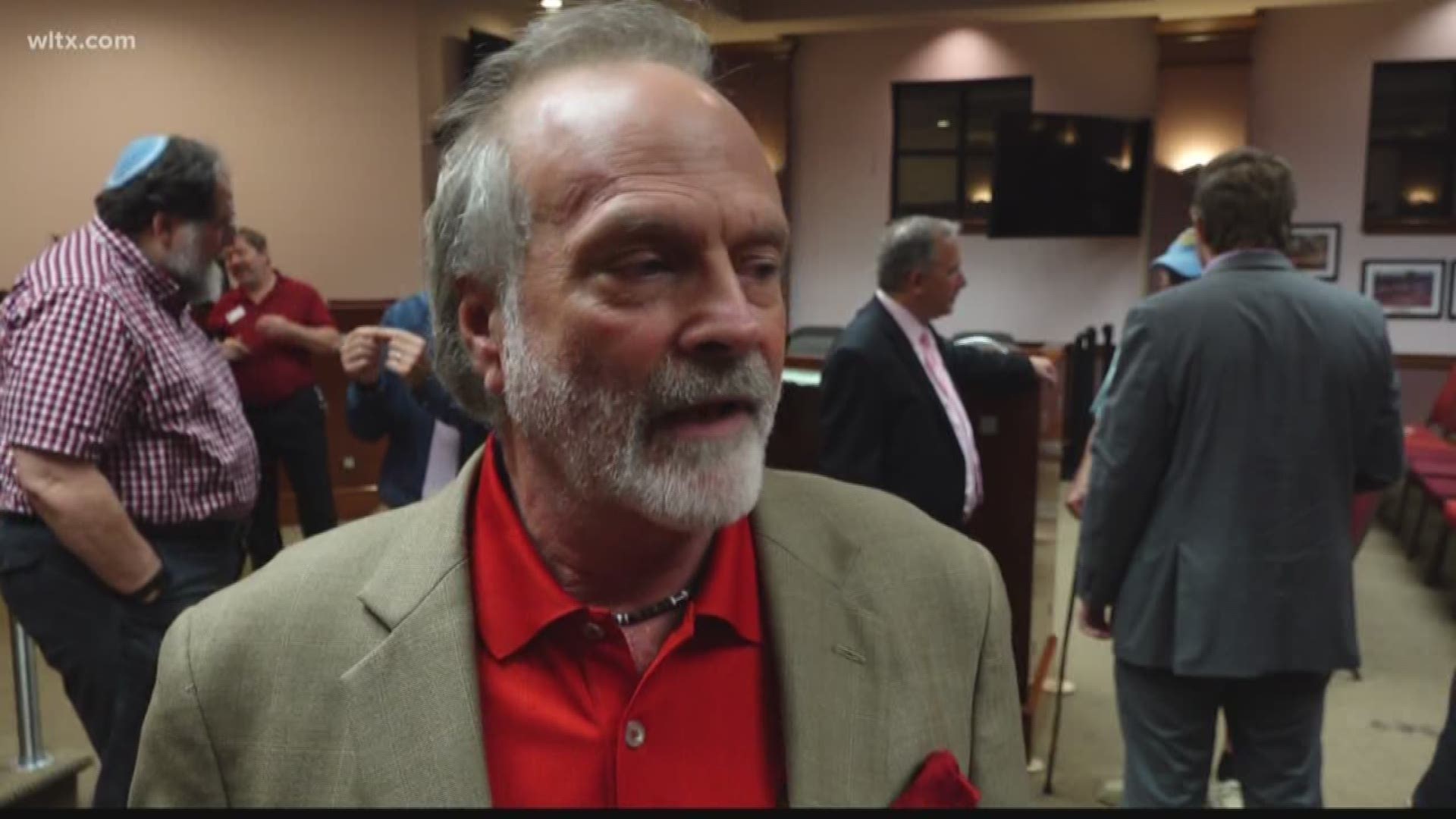 Irmo, SC (WLTX) - After controversial posts shared by one Midland’s mayor, people have gathered in the town of Irmo for a public discussion on Islam and Muslims.

To catch you up to speed, this is how it got started. Back in June, Irmo Mayor Hardy King shared posts on his Facebook page that some considered insensitive.

One of the shared posts had a list of 25 terrorists attacks and at the end of each one, says the person responsible was or were a Muslim.

"You say things, do things, share things that maybe, 'Yeah, that probably wasn't the best thing in the world that I said or did,'" explained King.

King says he organized this panel discussion to help educate everyone in the area about Islam and Muslims, including himself.

"Terrorism has nothing to do with Islam,” one panelist said.

"Religion isn't the problem. Extremism is," said another panelist.

Those on the panel discussed religion and faith while allowing people to ask questions of their own. Some asked their perspective on the difference between religion and faith and others asked what is the nature of mankind’s problem.

Some even commended the mayor for organizing this in the first place.

"Made a little bit of a slip error, but he corrected it,” said one person listening to the panel.

King believes the point of this was to educate everyone about different walks of faith, coming from a place of respect, and coming together.

"The true people of a true faith can say, 'Hey, you're my neighbor. I don't care if you're this faith or that faith.' I have atheist friends as well. If you live in your cocoon, if you live in your little world and you don't ever step out of it, it's a sad world one day," said King.

At the panel, residents brought up the idea that everyone from all different faiths visit their neighbor’s place of worship.