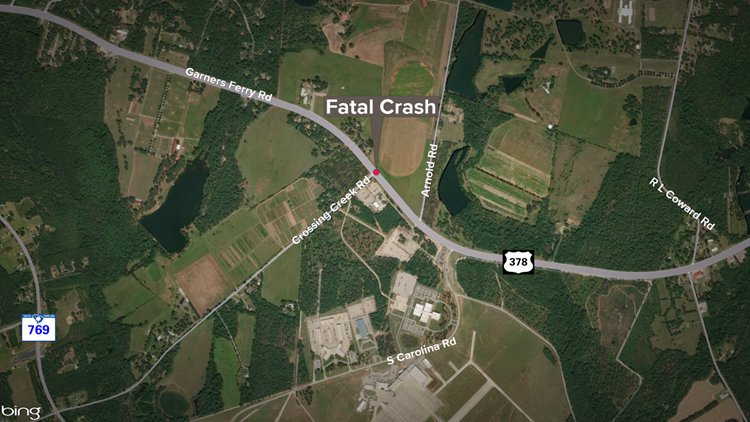 Cpl. Collins said a SUV was travelling west on Garners Ferry Road when it ran off the road and overturned, killing the driver.

Richland County Coroner Gary Watts has identified the driver as John Michael Eckweiler, 39 of Columbia.   He was pronounced dead at the scene.   The coroner says that he died of blunt force injuries to the upper body.

Troopers say there were no other people involved, and the driver was not wearing a seat-belt.

The Highway Patrol is investigating the crash.

You can find the latest traffic conditions at wltx.com/traffic.